Avoiding other traditions and teachers

The path of The Mother & Sri Aurobindo has this implicit assumption that whenever their names are invoked, the Evolutionary march gets animated. Remembering them, therefore, is itself considered as a potent form of practicing Integral Yoga. Apart from the conventional nama-rupa-guna-lila-and-dham modes, a more engaging avenue that is available to us today is to examine their words upon the framework of our own experiences and reactions or correlated social responses. Articulated coherently, they also constitute skeletal documentation of this nebulous realm that is no less real than say nimble chopsticks. The sociological dimensions of voluntarily following a spiritual discipline are manifold involving stereotypes and speculative views. Faithful accounts are rare for the fear of being treated as unreliable and frivolous or disclosing failures. One problem area in this context is how to deal with other traditions and teachers?

Indian Philosophy in English: From Renaissance to Independence edited by Nalini Bhushan and Jay L. Garfield has a delightful collection of articles and commentaries. While sympathising with the academic compulsion of accommodating diverse viewpoints, let me put it a bit bluntly that such a practice is inadmissible in Yoga. They may be great writers or leaders, but their role in relation to the Evolution may be questionable. So, the safe course is to avoid them since The Mother and Sri Aurobindo have been palpably reticent in recommending others. The recently issued CWSA volume-II of Letters on Yoga has ample guidances as regards inadequacies inherent in other paths and philosophies.

The firmness, however, is less available when we apply them to our present situation, especially politics. Followers of The Mother & Sri Aurobindo are now sharply divided in their support and we at Savitri Era have taken the line of opposing the dominant national parties like the Congress, the BJP and their allies including AAP. But the option of possible alliances with them is very much open and alive. 2014 happens to be the Centenary year of the The Mother's arrival in Puducherry and the Arya (not to speak of the WW-I) and hence the election outcome cannot be devoid of its own significance as a push towards the Life Divine. [TNM55]
Posted by Tusar Nath Mohapatra at 8:03 PM No comments:

The current issue of Sraddha has several references to Vivekananda and a whole book-chapter. Rajiv Malhotra's Indra's Net and Jyotirmaya Sharma's twin volumes are noted treatments too. But a definitive estimate vis-a-vis Sri Aurobindo is still awaited. In fact, such a demand is perhaps defective at the first place and that's the line we have been following for long.

Without any claims to a decent level of scholarship, let me state with a blogger's credentials and carelessness that any sympathetic approach towards Vivekananda, Tagore, or Gandhi is an injustice to Sri Aurobindo. Debts or similarities are nothing but at the fringe level and we don't perceive the difference due to too much of familiarity. Just think of the present day India without Sri Aurobindo; no The Life Divine and no The Secret of the Veda. How shallow is the intellectual level? And that's the standard our Perennial philosophy-wallahs like RSS and RKM propagate.

Building statues and temples is part of competitive politics and intellectuals will not lag behind in erecting scholarly monuments, but the role played by Sri Aurobindo is entirely different and unique. This can be understood only by the devotees and longtime followers. The Mother's arrival in Puducherry a Century ago is a stark reminder of how only she knew who Sri Aurobindo was. That distinction needs to be protected with zeal by the Savitri Erans. [TNM55]

Tusar Nath Mohapatra on 6 February 2014 at 10:20 am said:
Sri Aurobindo happens to be a prominent member of the “philosophy written in English in colonial India” club. The diverse dimensions of his work defies precise labelling and safe genealogical mapping. But how he reconciles the demands of reason with the primarily intuitive utterances of the Upanishads is a treasure for the present generation. Integrating the Veda with Vedanta by bringing them to identical wavelength is his unique contribution and hence any treatment of disparate texts sans the connotations he unveils should seem as inchoate and arbitrary. The just released updated volume of his “Hymns to the Mystic Fire”
(freely available online at
http://www.sriaurobindoashram.org/ashram/sriauro/writings.php )
stands as testimony to his profound hold on the original intention of these ancient pronouncements. So, to neglect the hermeneutical tools Sri Aurobindo brings to the table would mean to geld Sanskrit of its native splendour and Indian Philosophy its vital wonder. [TNM55]
Posted by Tusar Nath Mohapatra at 4:01 PM No comments:

@SavitriEraParty: The beauty of Twitter is that no one claims objectivity since all are unabashed activists or propagandists. Evolution extracts final truth.
@SavitriEraParty: Twitter forces refining an idea by chiseling it to precision without the necessity of expanding a unique thought to authoring an entire book.
Savitri Era Party @SavitriEraParty Feb 2 Many books are misleading in the sense that references to subsequent refutations are missing and hence @amazon reviews are of a great help.
@SavitriEraParty: Ontological intention vis-a-vis diversity Posted by Tusar Nath Mohapatra, Director, Savitri Era Learning Forum (SELF) http://t.co/kpgWgaHHyE
Savitri Era Party @SavitriEraParty Feb 2 Tusar Nath Mohapatra: @amazon Reviews http://www.amazon.com/gp/cdp/member-reviews/A18KJO8OJZ8YZE/ref=cm_pdp_reviews_see_all?ie=UTF8&sort%5Fby=MostRecentReview … The Secret of the Veda, Isha Upanishad, Savitri, Sri Aurobindo and Karl Marx 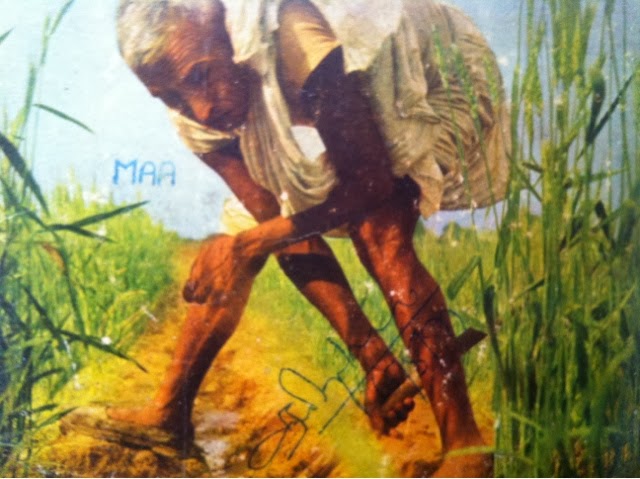 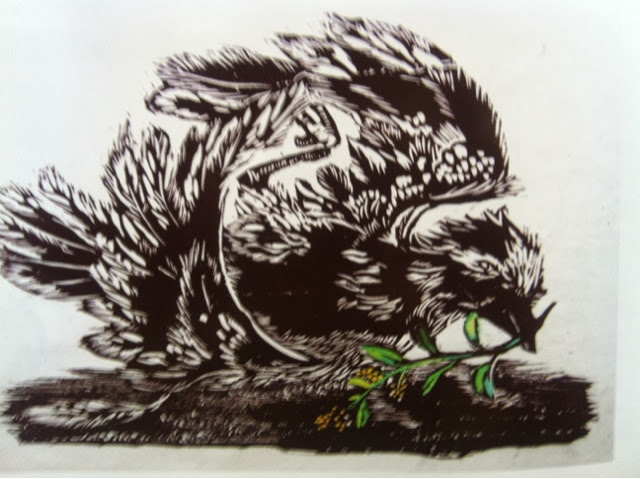 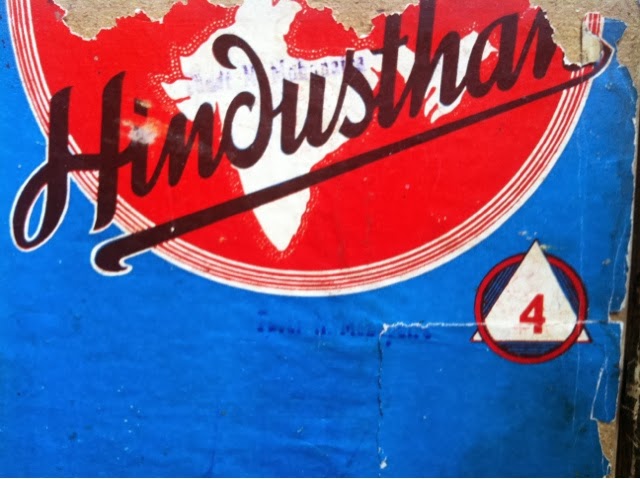 Posted by Tusar Nath Mohapatra at 3:42 PM No comments: