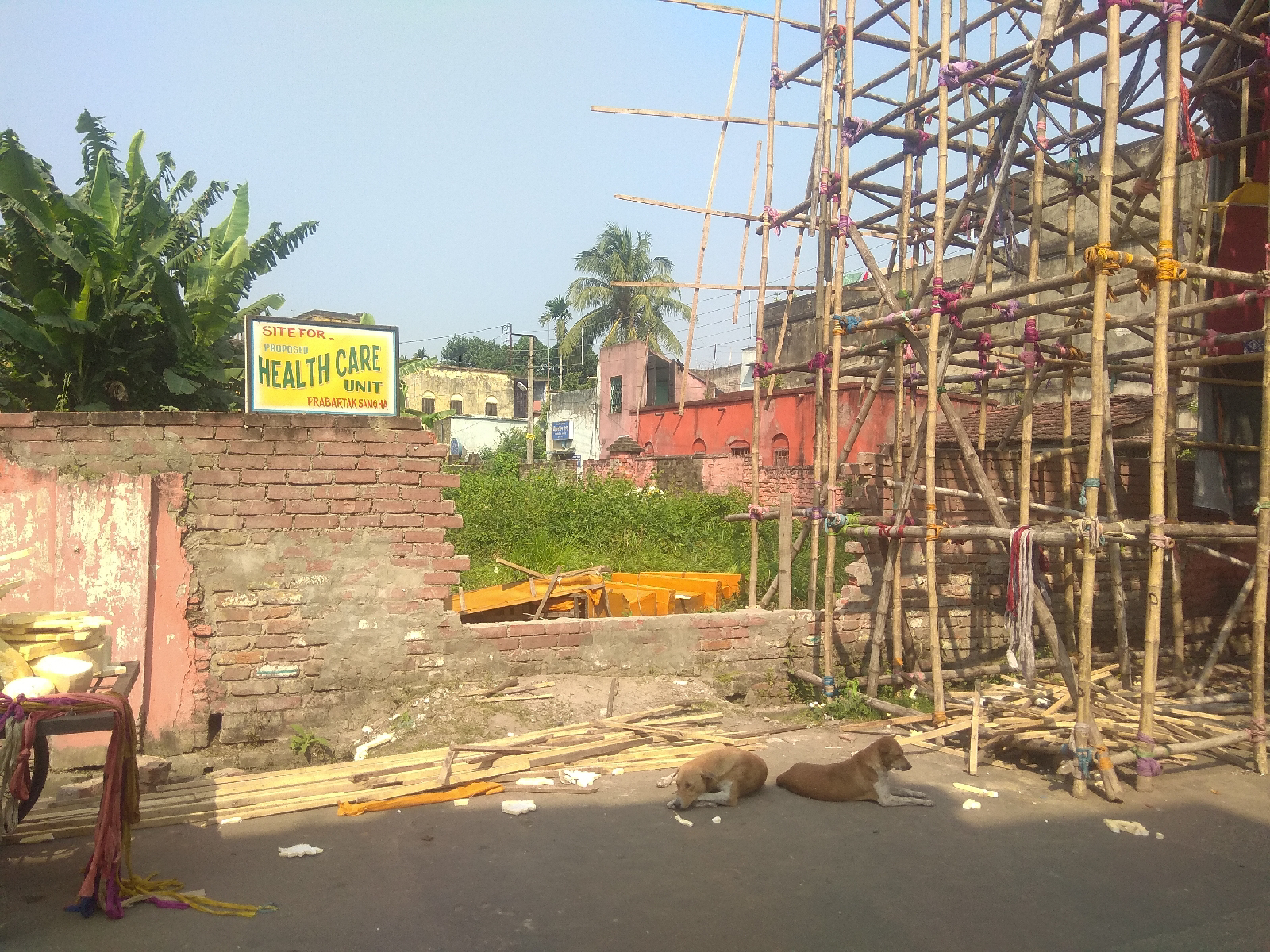 Obscurantist sentiments are normal or even fashionable and prestigious at the moment but Savitri Era Learning Forum (SELF) has been campaigning against such trends since 2005. Championing Integralism through interdisciplinary modes remains our focus with Sri Aurobindo as fulcrum.
Who's who and current affairs form stepping stones towards political sensitivity but without a B.A. Degree, the basic grounding remains incomplete. Competent people in all fields should go through the BA text books of various subjects under Humanities. This will bridge many gaps.
Many milked Marxism to their advantage and others drew benefit by selling Gandhian values. Socio-political ideas have failed to blossom fully to their promised extent. The Mother & Sri Aurobindo too have promised a lot. Their legacy remains the only reliable prophecy to cling to.
Harmony, and not hatred, is the essence of The Mother & Sri Aurobindo. Those possessed by narrow sectarianism but are posing to be well versed in Sri Aurobindo must dedicate themselves to a long term immersion in their works for earning the right understanding of their worldview.
In his pre-Puducherry days, Sri Aurobindo used to focus on the Gita and Upanishads but later on, the Veda seemed to match his universal vision and Evolutionary agenda. This is something unique and unprecedented.
Each one must discover The Mother & Sri Aurobindo in his or her own way without being unduly influenced by laudatory descriptions by earlier disciples. Their divinity too must stand the test of critical scrutiny. Exaggerated promises or expectation of miracles can't be their USP.
Hope, you finally arrive at The Mother who represents the Integral dimension of Sri Aurobindo's philosophy and future vision. Auroville was founded three months before May 1968 swept Europe. She passed away in 1973 and her death anniversary is today. #MirraAlfassa #SriAurobindo
Modern Civilisation is grateful to The Mother for recognising Sri Aurobindo and collaborating with him for the next rung of Evolution. Her emphasis on work and physical culture provides a sound procedure away from philosophical confusion. Surrender, sincerity, and loyalty are key
The Mother came to assure that the present state of affairs is replete with shortcomings and a more harmonious future is possible. Rising above narrow sentiments of region, religion, nation, language, etc. is a necessity for such a prospect. This is an Evolutionary inevitability.
The volume on Isha Upanishad by Sri Aurobindo is certainly a help for all those who wish to fathom the dense prose of The Life Divine. https://t.co/6Rxl6MOxwJ
After Involution, Evolution is on and we are all willy nilly passengers. Thus, Sri Aurobindo gives a direction and meaning to history by modifying Hegel. He adds the dimension of yoga as catalyst for becoming conscious collaborators and accelerating the process. Nothing esoteric.
https://twitter.com/NathTusar/status/1195600860589494272?s=19
Of course, it takes time and the aesthetic aspect of reading his works is an additional benefit. Thanks. #SriAurobindo
The Left is no longer ruling West Bengal but it hasn't really left. It's presence can be felt at each step, in every nook and corner; with many a human encounter. The ethos somehow is deep but apparent too. So, occupying the Secretariat is not the only sign of ruling, it appears.
Surely an outstanding presentation. A must read.
https://twitter.com/NathTusar/status/1191570935423234048?s=19
Just read how Narasansha (praised by people), an epithet for Indra, can turn into Nrisansha (tyranny) in the volume on Vedic Studies by Sri Aurobindo
https://twitter.com/NathTusar/status/1191249103516098560?s=19
You are perhaps echoing The Banality of Evil by Hannah Arendt. Or, "A single death is a tragedy; a million deaths is a statistic," attributed to Stalin. But the fundamental problem is elsewhere. Vritra in the Vedas; it can change forms and modalities.
Beneficiaries don't feel it's bad. Ultimately it's by a band of human beings under whatever brand it may be. So the question is is there any hope of transformation of human nature? Otherwise it will recur despite protests and platitudes. As of now no formula is available to stop.
https://twitter.com/SavitriEraParty/status/1189822408103870464?s=19
People perform rituals dutifully but don't expect results to follow invariably. This tentativeness is the reason why religion or astrology survives. The same attitude persists in the field of science too. No one is too optimistic; even on the Development or Governance front, same
One that said New Age books have the potential of causing depression due to heightened expectation. Thanks
https://twitter.com/NathTusar/status/1189475300402270208?s=19
Kings, invaders, and empire builders have dominated the history books. Time to replace them with thought leaders and philosophers. How Lacan was perpetually intrigued by the mystery of language and left behind innumerable insights must receive the deserved attention and research.
Heidegger was a contemporary of Sri Aurobindo and his main philosophical work was published within decade of The Life Divine. But his insights into language and poetry inaugurated a whole new turn of Western thought. Sri Aurobindo's deconstruction of the Veda is yet to take off.
Culture is receiving continued patronage owing to its multifarious utility and social security but the challenge is to awaken to Vedic formula of Harmony and Immortality. This task transcends beyond race, region, religion, language, gender, or other divisions obtaining at present
The Secret of the Veda by Sri Aurobindo redefines each and every aspect of Indian wisdom and tradition. While chasing ritualistic externalities is deemed to be prestigious, understanding the very basics of life's imperatives and the fundamentals of religion should assume priority
Savitri Era of those who adore
Om Sri Aurobindo & The Mother
Freedom has this outstanding feature of not believing in anything https://t.co/VlxUQeq72b
The lyrics has some resemblance with the bhajan:
dukhi manisara ijata kete na mahata kete
https://t.co/8RJzrsjBin
Bansberia Kartik Utsav https://t.co/N2LjVxokNg
In the land of grassroots https://t.co/XPWed2fkNN
Unique destiny https://t.co/l6EIs06xcP
Savitri Era Learning Forum: Computerized fakery intrude onto our reality - Futuristic tweets by @vakibs https://t.co/QaHgnSxxk6 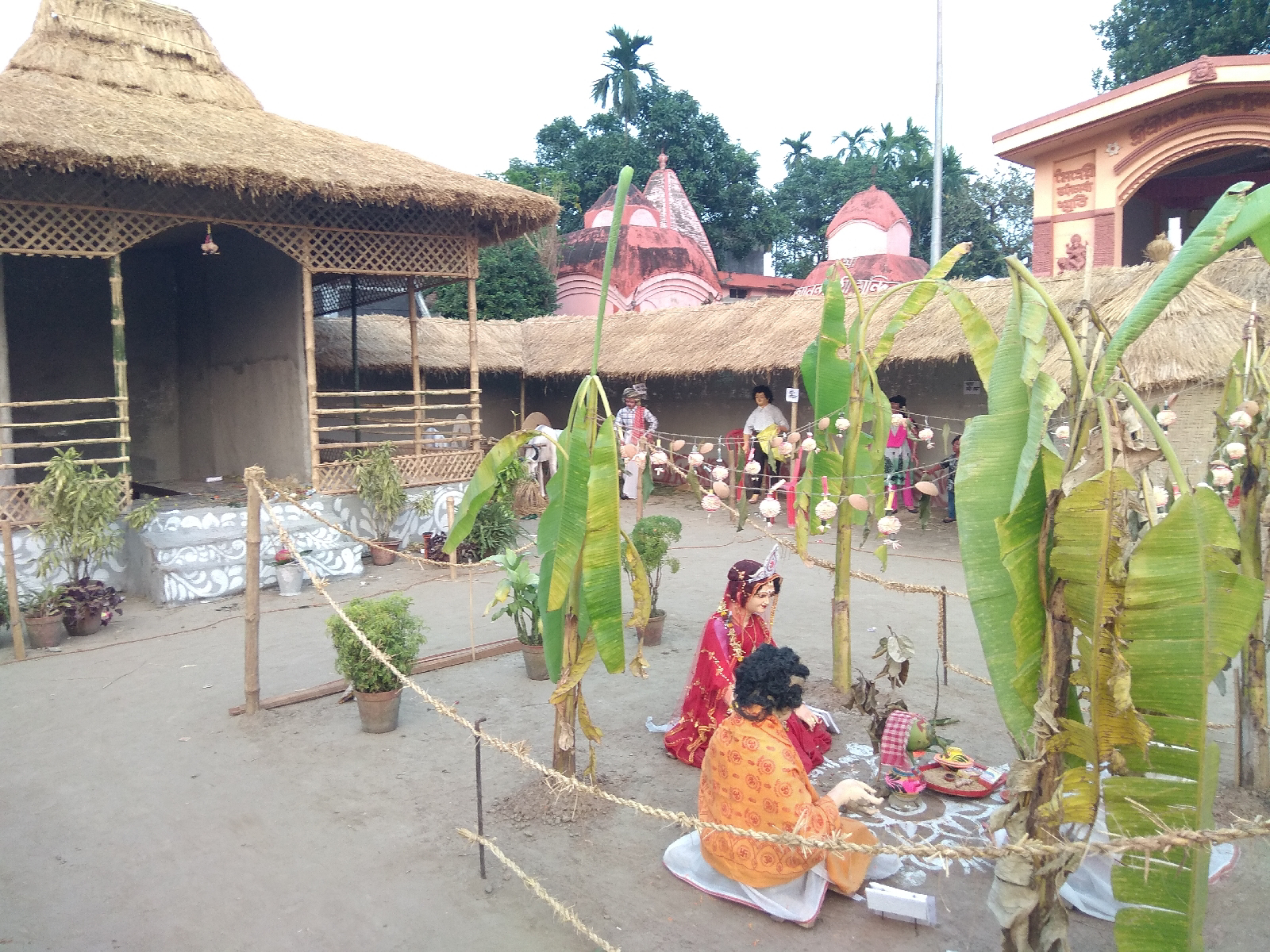 Posted by Tusar Nath Mohapatra at 3:01 PM No comments: