[  ]
It appears odd that the President visits the Sri Aurobindo Ashram overlooking the ongoing judicial probe of it. While his message is most suited to the political atmosphere prevailing in the country, avoiding the visit at this juncture would have been more in the fitness of things. We know the worthy ones whose hidden hands are behind this Constitutional impropriety and what they are trying to achieve by this, but we repose our faith on the judiciary. Curiously, a probe by the Govt. officer was opposed even before it started but we fail to understand how a retired judge can be immune to external influences. [TNM55] 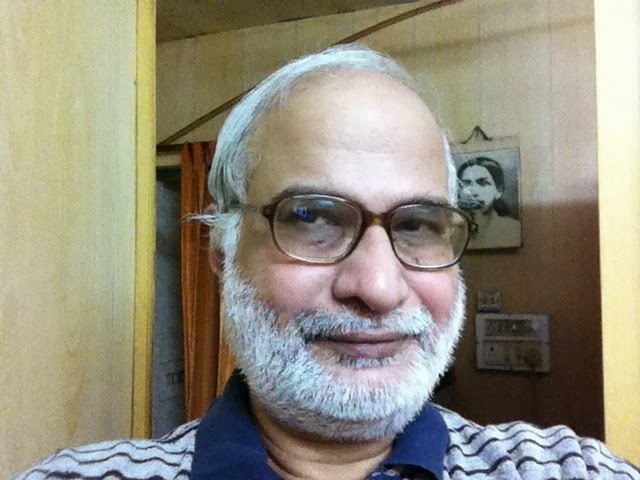 Posted by Tusar Nath Mohapatra at 11:59 PM No comments: 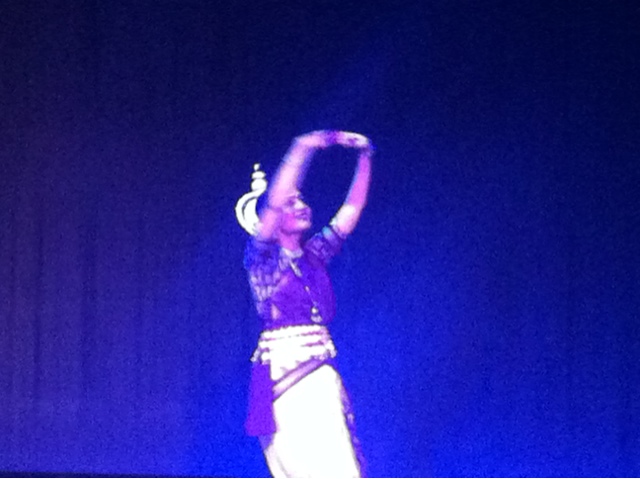 Posted by Tusar Nath Mohapatra at 6:09 PM No comments: