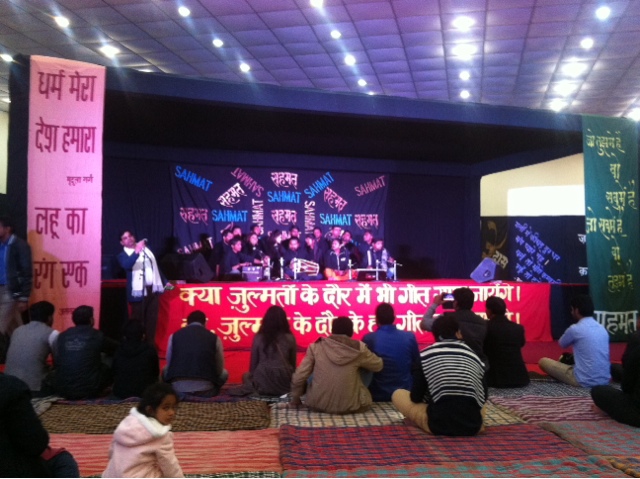 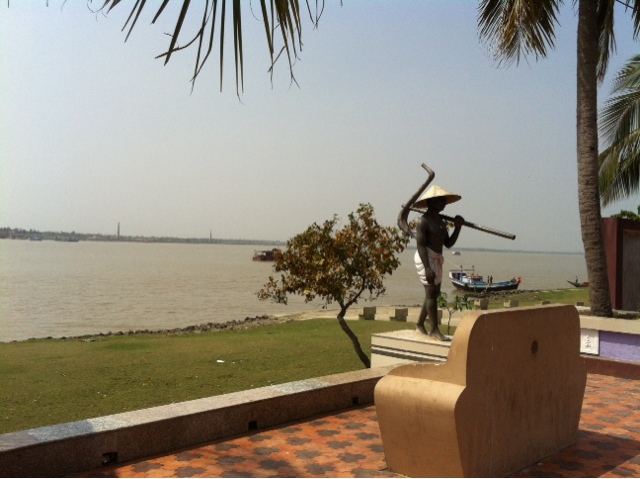 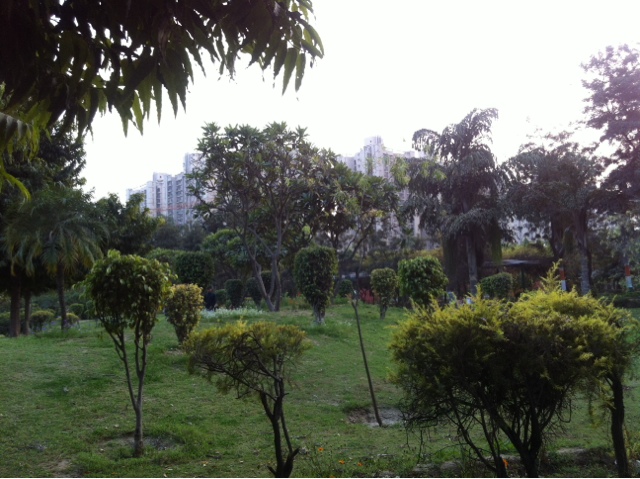 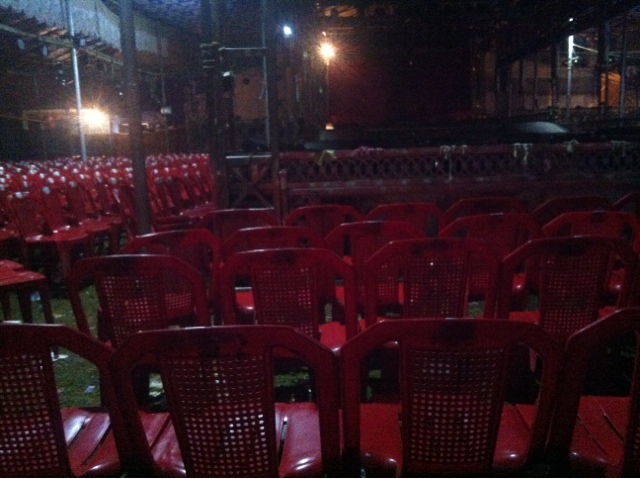 Posted by Tusar Nath Mohapatra at 5:25 PM No comments:

For obvious reasons, Evolutionary tendencies will touch only a minority but Democracy privileges majority. So, a time lag is understandable.
A double role is involved here: to conceal one’s personal admiration and devotion while continuing to wield the critical tone in public.
India being an abnormally large nation turns most of the people marginalised and spawns alienation. Spirituality can force course correction
Sri Aurobindo says, a strict bifurcation between religion and secular activities is impossible since no action is separate from Evolution.
Twitter tussles between political opponents provide ample adolescent's joy but grappling with Ontological causes of injustice is more urgent
Democracy, Development, and Governance are aspirational concepts without any firm mechanism for delivery. Evolution is the ultimate arbiter
Sri Aurobindo believed that Evolution is not arbitrary and conforms to the Vedic aim of Harmony. Those fighting on Twitter better hear him.
Hindutva plank is bound to undergo considerable dilution responding to electoral compulsion and also for avoiding a Congress-like extinction
Hindutva rhetoric is out of fashion in mainstream BJP concerns at present and those voicing are half-a-dozen marginalised Twitter handles.
Still a mystery, why Modi reserved his showmanship towards the last leg of UP elections. He doesn't want BJP CMs anywhere, is my firm theory
No matter who wins in UP, all brands of political ideology during the last one hundred years have proved barren. India needs Sri Aurobindo.
Sri Aurobindo shifts focus from what Marx, Freud, and Darwin manufactured and advises against worshipping false gods or fighting false wars.
The Mother & Sri Aurobindo's action are an ongoing phenomenon to be conscious of which is a challenge and a privilege. "All life is Yoga."
Marxist emphasis on visible change has its own validity and advantage but The Mother & Sri Aurobindo have laid foundations of a luminous Age
Examining Sri Aurobindo's philosophy from historical perspective has merit but his insistence on Supramental enforcing change more plausible
Though overall Ontology of Sri Aurobindo retains validity, his hope that people by volition can transform their nature stands slender chance
No dearth of expository books and essays on relevance of Sri Aurobindo but a critical examination from the Devotees' perspective still rare.
A double role is involved here: to conceal one’s personal admiration and devotion while continuing to wield the critical tone in public.
@k_bhairav @eternalamit Also, "For with pain and labour all creation comes." and "He must face the fight, the pang who would conquer Hell."
@Del_Alpha "This world was not built with random bricks of Chance, A blind god is not destiny's architect;" SAVITRI
https://t.co/6fb4dibs7E
Savitri Era Learning Forum: Questioning of Sri Auronindo's sanity to revering him as a deity https://t.co/KjqNjQuWwn
Savitri Era: Linguistic Nations will be more vibrant, cohesive, and competitive. https://t.co/azT7lPzcaG #SriAurobindo #WorldUnion
The Integral Philosophy of Aurobindo: Hermeneutics and the Study of Religion (Routledge Hindu 2017) Brainerd Prince https://t.co/CkNd3tFJpk
[correspondences between Lurianic kabbalah, the Philosophie Cosmique of Max Theon and his wife, and Yoga of Sri Aurobindo and the Mother.]
@rajendraraghave @MakrandParanspe @AnanyaBoston
[Kabbalah, Philosophie Cosmique, and Integral Yoga - Peter Heehs] https://t.co/5X9PqgusvN
@anilkohli54 @vivekagnihotri @Geminiseventh [The Bomb in Bengal: revolutionary terrorism in India between 1900-1910] https://t.co/pEdaseyzyE
[Cousins’ New Ways in English Literature (1917) inspired Sri Aurobindo to write The Future Poetry from 1917-1920.] https://t.co/YbhsOEiIQE
['The Central Indian Highlands', on his march from Jabalpur to Pachmarhi in 1861-62, long lost times of tribal culture and rich wilderness.]
@GargaC @scroll_in In Odisha, we call it Huri or Hori which is also the term used in songs around Mathura/Brindavan. https://t.co/emWnBQjrKd
https://twitter.com/SavitriEraParty/status/841186926728237056
The songs of Akshaya Mohanty is a universe in itself. How many Indians know even his name? The majesty of his voice:
https://t.co/IyenGfToU9 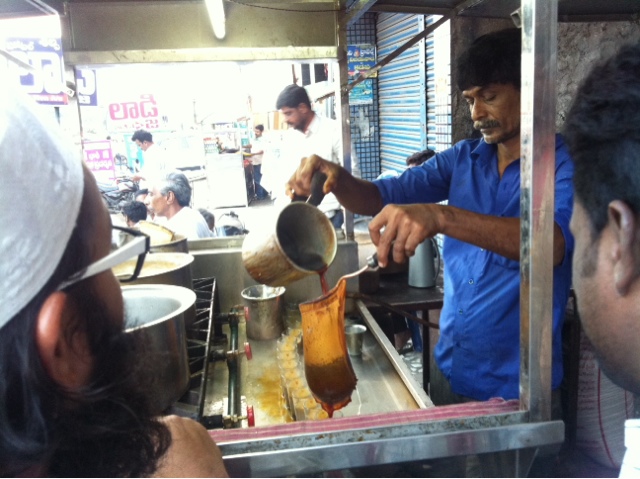 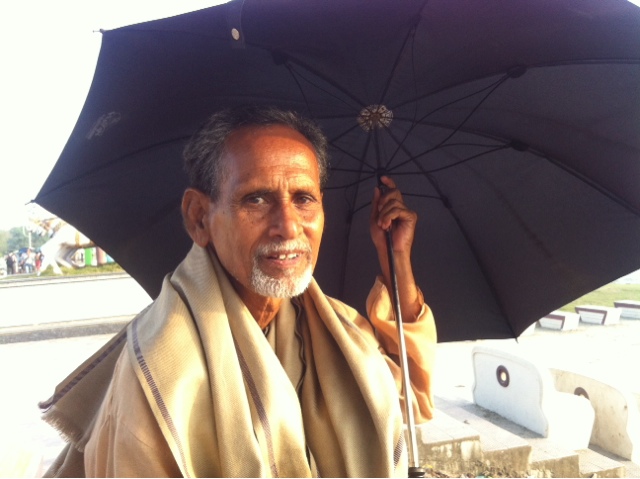 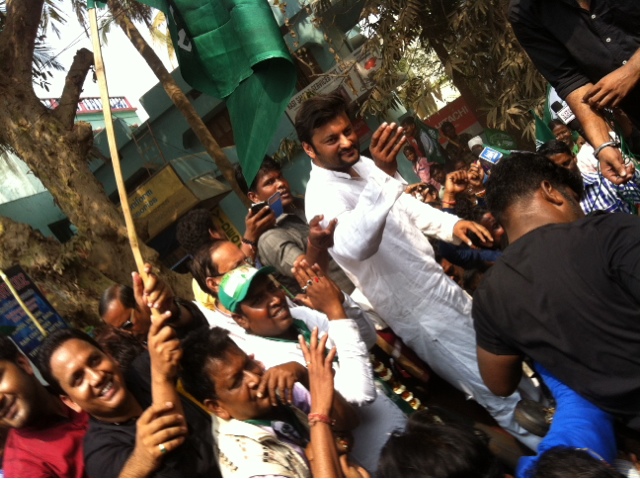 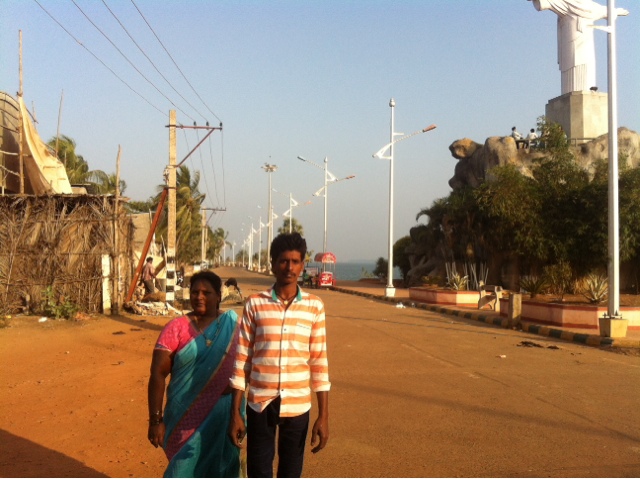 Posted by Tusar Nath Mohapatra at 9:26 PM No comments:

Linguistic Nations will be more vibrant, cohesive, and competitive 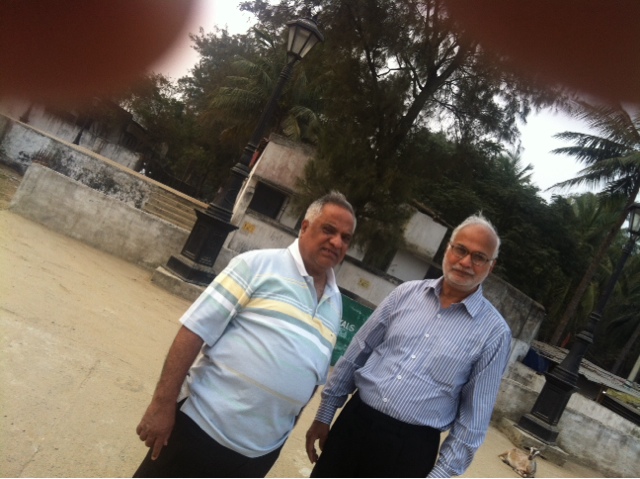 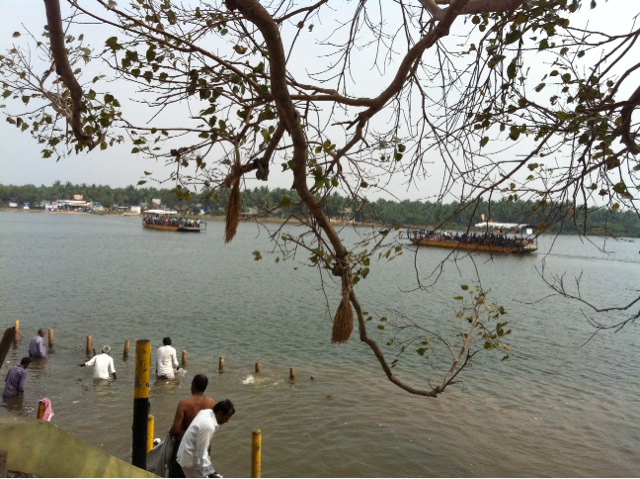 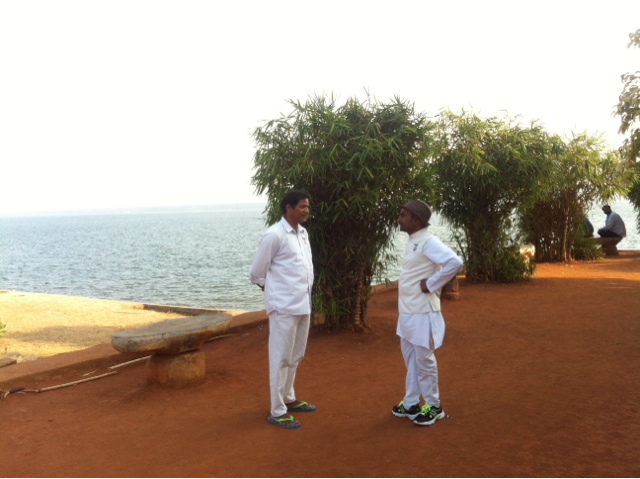 Posted by Tusar Nath Mohapatra at 7:25 PM No comments: