Katju controversy provides an wonderful opportunity for informed reappraisal of Gandhi vis-à-vis Sri Aurobindo and his prophecies. @mkatju
Admiring persons of average intellectual capability in politics, business, and entertainment shouldn't legitimise similar state in academics.
Top intellectuals like @sgurumurthy, @RajivMessage, and @Swamy39 are clearly functioning as instruments of anti-Evolutionary forces. Alas!
If Indians can understand the significance of Sri Aurobindo supporting the British in fighting Hitler, then a major shift can be established.
Modern schooling system has taken over many functions from the Religions but is not able to protect children from the tyranny of Mythology.
Tension between Religions are basically differing Ontological views which The Mother & Sri Aurobindo have been able to bridge with finesse.
For many, Philosophy is merely a discipline whereas for Sri Aurobindo, it's Evolution guiding individuals in the path of "All life is Yoga."
Sri Aurobindo has produced sufficient intellectual fodder for winning Philosophical arguments and backed it up with lots of intuitive Poetry.
The Mother & Sri Aurobindo established an Ashram in Puducherry for dissemination of new thought and Philosophy integrating East and West.
Your broad impressions on the Veda, Upanishads, or Gita are drawn from diverse sources, all defective. Read Sri Aurobindo for authenticity.
The Mother & Sri Aurobindo emphasise upon individual uniqueness and how one can be free from collective comfort zones and allied delusions.
That great treasure of wisdom is available in Sanskrit works is a superstition & adds to confusion of those who have not read Sri Aurobindo.
Look at Religion, Culture, and Politics through the lens of Sri Aurobindo to partake of his penetrating insights and Evolutionary prophesies.
Neither Western Philosophy https://t.co/u4iYW6yps4 nor Indian Philosophy http://t.co/JKvALeHNTi reach at any reasonable solution except Sri Aurobindo.
Philosophy is the best means of remaining free from indoctrination. Sri Aurobindo offers the best Philosophy to cut through theoretical maze.
@Lutyenspundit Most people follow their religion as per convenience. The religion should take onus in proportion to one follows its tenets.
@cpings4 Citizens must be dealt with depending upon their present status and not on the basis of what their dead forefathers did or thought.
@cpings4 Each one has his own notion and potion of culture. Indian situation is too diverse & meta-narratives have little utilitarian value.
@cpings4 If we read Sri Aurobindo, the nation has no exact fixity in the Evolutionary scale, barring being a transitional convenience. Alas!
@cpings4 It's not Universalism either; rather, the most refined form of Anarchy which will act selectively and not simultaneously upon all.
@cpings4 Group-minds are potent actors without the necessity of geographical contiguity or legality of a Nation and its irrational emotions.
@cpings4 No standard means to measure progress as Evolution is not linear and allows its tools to stoop to conquer or ally with adversaries.
@cpings4 No help here from any one else except slowly developing one's critical faculty by reading the books of The Mother & Sri Aurobindo.
Twitter is an excellent source of News and instant comments on them but regrettably, what I get to read of late is History and more History.
Most on Twitter are obsessed with History; 21st Century is beyond their mental horizon. Many also denounce Science but okay with Mythology!
Observing a History-free day on Twitter is necessary to heal people of the habit of stuffing their TLs with needless details of past events.
No one demands a model legal framework with democratic succession provisions for management of Temples etc. by revoking Govt control on them.
RSS' new jugglery 'DNA-wise Hindus' will rank as joke of the Century. Why can't they leave individuals to own their own lives is perplexing.
Just because BSP is weak, don't assume that the Dalit question is no longer of any importance. Dealing with it is the most challenging task.
Whether the Veda is anti-Hindu http://t.co/hS8fvp0FmN
[The Lives of Sri Aurobindo by Peter Heehs: A Critical Appraisal] http://t.co/nbyhfzPJzZ
[Overman Foundation - Introduction to Sri Aurobindo Studies: A Certificate Course] https://t.co/7jxWZbrG9q
[The Sri Aurobindo Ashram and its Administration https://t.co/CC6sTtd4gw Insightful article by Jayantilal Parekh that every sadhak must read.]

Posted by Tusar Nath Mohapatra at 3:02 PM No comments:

No one can forgive Heehs

He has other minor complains regarding the book, but Pankaj Bagaria gives a clean chit to Heehs as regards his crime in page 326 of The Lives of Sri Aurobindo. I don't agree.

Heehs was conscious of what he is writing and tried to build an atmosphere in a perfect screenplay style so that there is no lacuna in the purvapaksha. He has done it like a consummate artiste for which he deserves encomiums. The reader is led up the garden path and then told magisterially the hard truth.

No one can forgive Heehs. He has to suffer ridicule all his life for that single act. Meanwhile, extracts from his great work will be quoted and requoted in more and more books not only in India but across distant seas and lands. [TNM55] 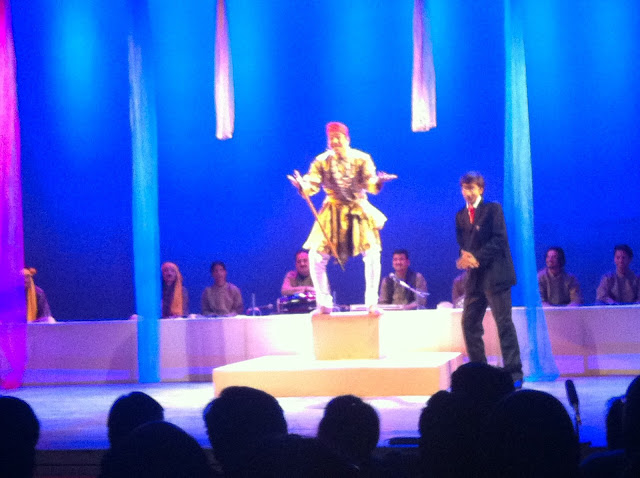 Posted by Tusar Nath Mohapatra at 10:23 PM No comments:

Whether the Veda is anti-Hindu

Posted by Tusar Nath Mohapatra at 4:39 PM No comments: 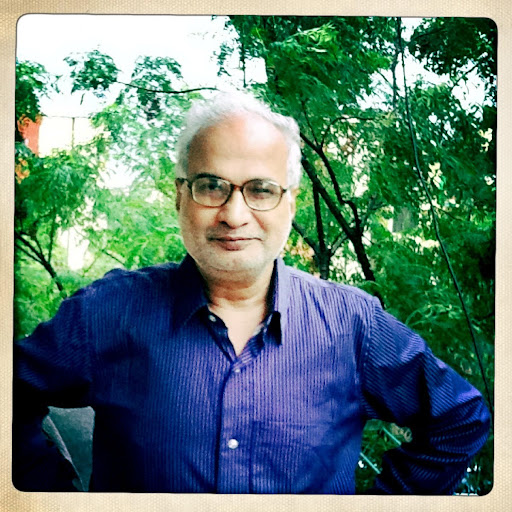 Tusar Nath
This is an excellent overview of a very complex scenario. It appears that there can be no second view but, fortunately, Sri Aurobindo was writing in a journal on these kind of topics on month to month basis 100 years back. He foresaw an Evolutionary track for the whole humanity seeking unity but not uniformity. Thus, the present notion of Hindutva suffers serious infirmities in the eyes of Sri Aurobindo, who offers an alternative paradigm that is universal and stems from the Vedic perspective. [TNM55]

Tusar N. Mohapatra on 4 March 2015 at 6:16 am said:
Sri Aurobindo introduced notions like the Logic of the Infinite and Exclusive Concentration to erect an Integral Advaita bridging Judeo-Vedic perspectives. Relying upon such modern and Evolutionary contributions must receive priority over over-venaration of ancient texts. [TNM55]

Tusar Nath MohapatraMarch 5, 2015 at 9:54 AM
Democracy or political parties don't operate in a vacuum; they are about people and human nature. Without understanding them nothing perfect can we expect. Sri Aurobindo has delved deep into these issues; how an individual should evolve and imbibe values for an ideal mode of collective living including Democracy. The more people read Sri Aurobindo, the greater the chance of social transformation and ethical revolution. [TNM55]


Tusar Nath Mohapatra25 February 2015 at 04:41
There is no better book than The Life Divine by Sri Aurobindo that explains the existence of God in relation to the world. [TNM55]

Posted by Tusar Nath Mohapatra at 12:33 PM No comments: