Depth is only so much as you can measure; Je pakshi ude jete dura 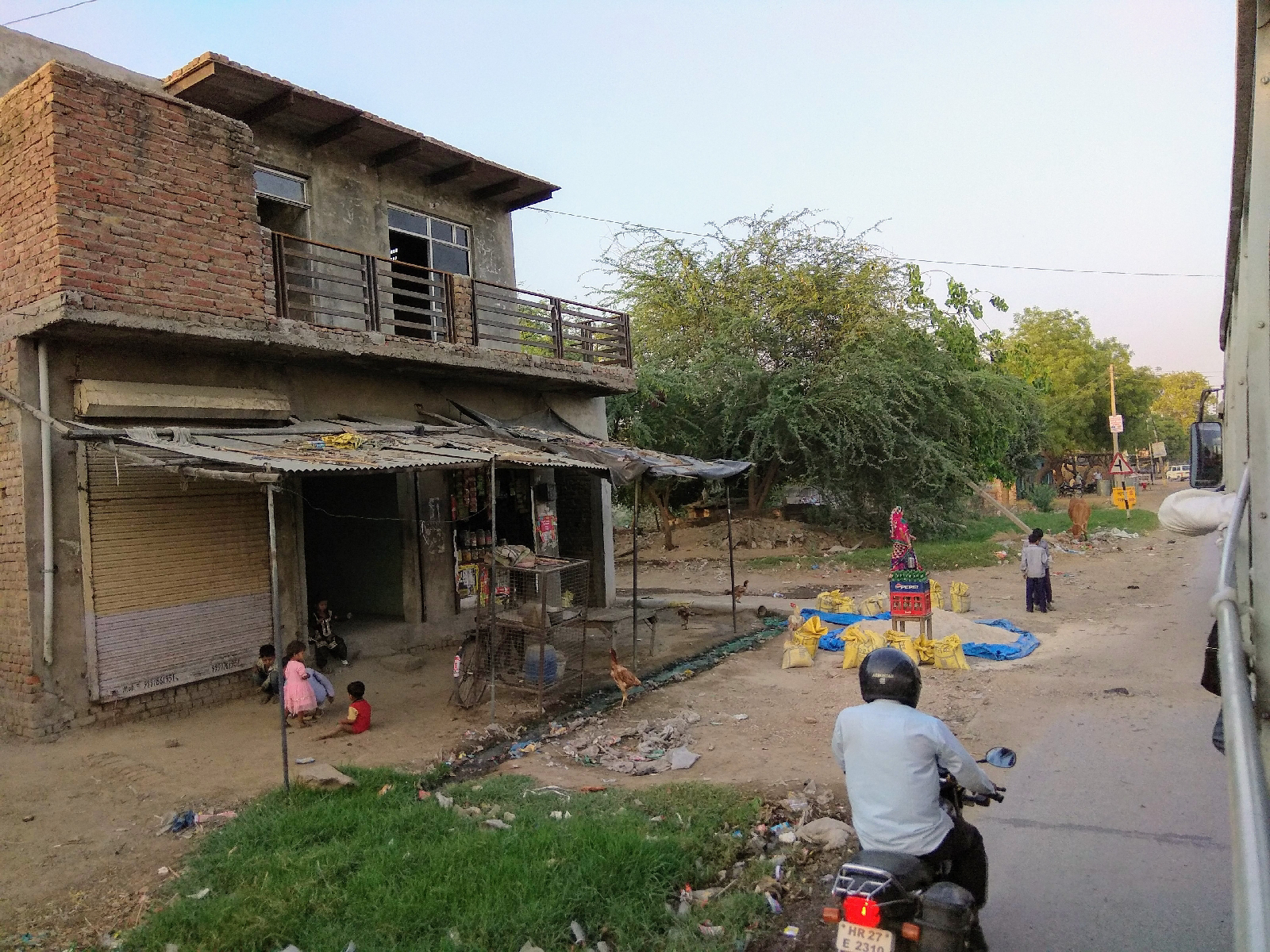 [the depth (of any philosophical problem) is, for you, only so much as you can measure.] J.N. MOHANTY (p.199) https://t.co/PKVbC2IwlN
Posted by Tusar Nath Mohapatra at 12:05 AM No comments:

Gita is not an ideal prescription for modern generation

Instead of one Capital it's better to grant Sovereignty to the States on linguistic basis so that there are at least two dozen capital cities to galvanise economy as well as local culture. Right now over a billion people are suffering from the difficulties of a large joint family.
Sanskrit, Mythology, and Rituals are responsible for creating an anti-modern image of traditional religion. Sri Aurobindo has done his best to salvage the situation but unfortunately no takers. His scientific self-management system duly anchored in philosophy is ideal for young.
Nothing wrong but ground realities are lightyears away. Such utopian idea is no different from the imaginary Hindu Rashtra at the other extreme in which so many seem to live. A more realistic conception of man in his organic setting is in order, now that the Science Day is over.
Sri Aurobindo's mature writings belong to the period from 1914 to 1950 which saw two World Wars. He is the only thinker in the whole world who understands both West and the East well. His Cosmology is not final but the most coherent. He won't agree that such a society is possible.
You are highlighting what you have read with which I'm reasonably conversant. But you haven't paid attention to a very significant domain of knowledge, i.e., Sri Aurobindo. Time to catch up with that. The Life Divine has no match.  @freemarkets5
This is good from the academic point of view; that's how young minds are trained to focus for any problem solving but correlations can't be cut away. Ontology therefore is important for arriving at right inferences. No one to surpass Sri Aurobindo and his Secret of the Veda, yet.
That's like a good boy. Please go through the Wikipedia article first. Then we can discuss other things. As a thinker, he is subject to public criticism but we don't find much in the public domain. I will be happy if any one can really challenge him. You can try, it's a long way!
Not giving up is the secret; you should read the Wikipedia article first to develop enough appreciation. There're many secondary literature too from where one can draw inspiration. Beyond Man is a very readable book https://t.co/ntAecIl5Mz
@viswag59 @freemarkets5 @cmalcolmkeating
No first hand experience but even blacks in US will not have so much of victimhood as our educated and prosperous sections nurse. The way so many are suffering from the urge for getting rid of those whose forefathers were the ruling class, it's not going to vanish any time soon.
Earlier the general refrain used to be love, peace, and brotherhood. Now everyone clamours hate, hit, and kill. What has caused this slippery slope slide so fast is not known but is a sign of how power corrupts the thinking process. We retain hope on Modi govt but it's shrinking.
Kill your neighbours enacted last month in Delhi proves how dominant ideological avenues are bankrupt. Sri Aurobindo said it a century back and there's an urgent need to translate them into action. Just visiting the Ashram or holding Art exhibition is not enough at this juncture.
The Mother & Sri Aurobindo fought Hitler who had mesmerised a whole nation including top thinkers. So ideology has that power to mobilise foolish herds out of sane men. Same we observe today in more or less degrees everywhere. So thorough understanding of Sri Aurobindo essential.
It's no rocket science that after Savitri older texts and scriptures have become outdated. Anyone with an iota of attunement with Sri Aurobindo's philosophy should know that clutching on to the old is anti-Evolutionary. #SriAurobindo once deleted even the word Rishi. So strict!
Political parties are tweaking their strategies keeping an eye on future elections but for Savitri Era Party, the target is long term. Savitri must reach every home and then we can hope for a semblance of collaboration with Evolution. Not difficult if SM takes this up as sensible.
I don't follow Gita nor think it's an ideal prescription for modern society. Mythological fiction can't be allowed to rule present generation. Anachronism needs to be avoided to build a global community for which Auroville is already a model. Mitra and Varuna however are relevant.
Agree wholeheartedly and I apply whatever little I understand of Humanities when I write here. My opinion doesn't match with anyone else but I'm helpless about it. So, don't worry, no one is taking my words seriously; at least there's no evidence of it till now.
#SriAurobindo
Kshatriyahood will end in killing neighbours, this those valorising muscular nationalism must understand. Intellectual Kshatriyas engaged in poisoning the minds of young generation should desist from their ugly design. Delhi murders should shake the conscience of fundamentalists.
It's good that ideology is coming to the fore; even people are killing each other in Delhi for the sake of it. So right orientation and moulding of minds has great relevance. Without Sri Aurobindo most people are suffering from intellectual malnutrition, hypocrisy, and fallacies.
Archeological treasures like sculpture and architecture are art; meant for aesthetic appreciation and education. But if they fuel so much of sinister nationalistic emotions that people kill each other, then such feelings need to be abdicated. Sri Aurobindo teaches love & harmony. 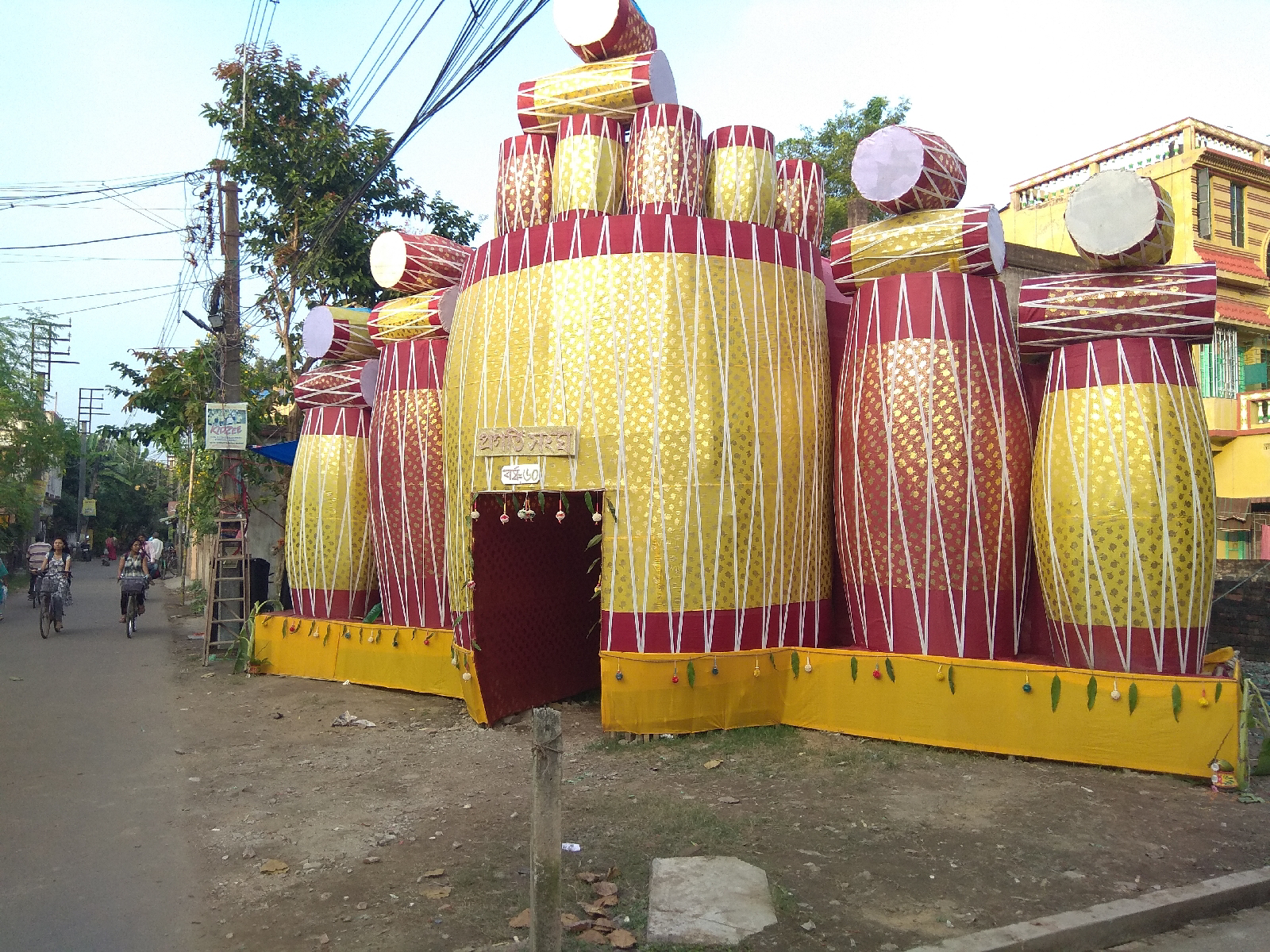 As we bid farewell to February 29 which will arrive four years later in 2024, our prayers for fruition of all that have been promised and envisaged. This takes us to a glad waiting for a month for March 29, a date without parallel in the human history or Mythology.
#SriAurobindo
New link:
Reimagining and Refashioning Integral Management | Tusar Nath Mohapatra | Nitte Management Review https://t.co/JJS7HM0DGn
Savitri Era: Supramental Consciousness in its embryonic state https://t.co/BXQ7V5IWmt
#SriAurobindo's theoretical salience https://t.co/upjH4BU1Q1
@NathTusar Director, #SavitriEra Learning Forum (SELF - 2005)
https://t.co/JJS7HM0DGn
https://t.co/9IaBwJNfVI
https://t.co/BA3NuhB6Lq
Posted by Tusar Nath Mohapatra at 2:34 AM No comments: