Posted by Tusar Nath Mohapatra at 7:43 PM No comments:

It's well known that the works of Sri Aurobindo are replete with allusions and sly references to countless counters. In his style of writing, he avoided footnotes and citations. This poses a problem for modern readers. His devotees also get the false impression that whatever he is writing is original. His responses to past theories, therefore, are not properly appreciated or understood.

Reverence for The Mother & Sri Aurobindo is one thing, and the place of his writings, available in black and white, is another. Sri Aurobindo's education in the West, further, puts his works in direct relation to Heraclitus, Hegel, and Heidegger. Knowing them is, thus, essential to imbibe the full import of Sri Aurobindo's utterances. Acquiring a broad idea on the genealogical cords of Sri Aurobindian ontology is a must.

By establishing an Ashram, The Mother & Sri Aurobindo lend themselves to Anthropological scrutiny. From Rishabhchand to Prasad sisters, numerous case studies can be of academic interest for understanding the sociological dimensions of Yoga and self-abnegation. Activities undertaken by various Centres also provide fertile space for examining the extent to which the principles of Integral education can actually be imparted or practiced. [TNM55] 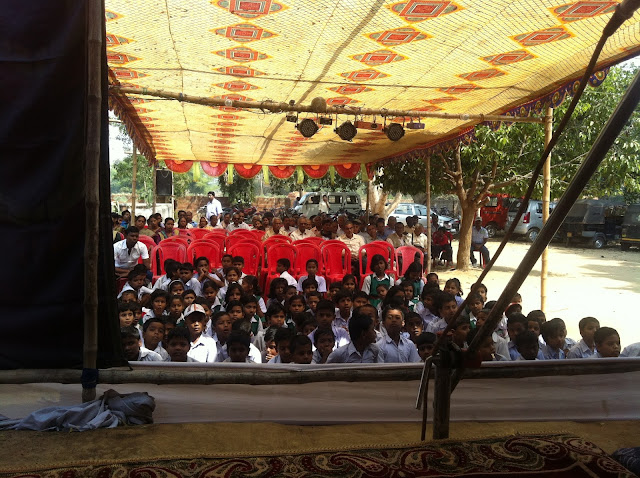 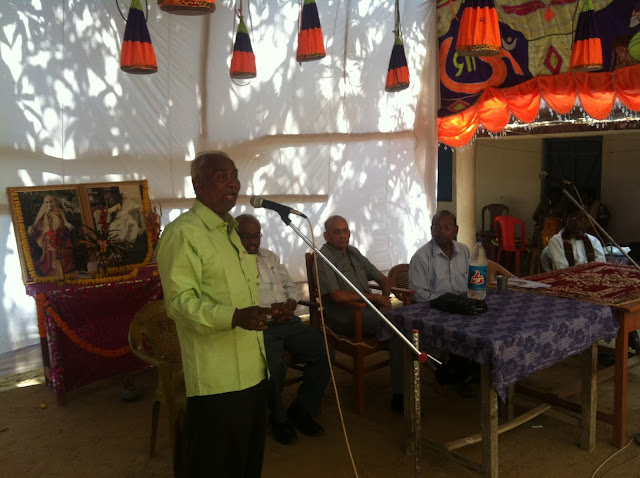 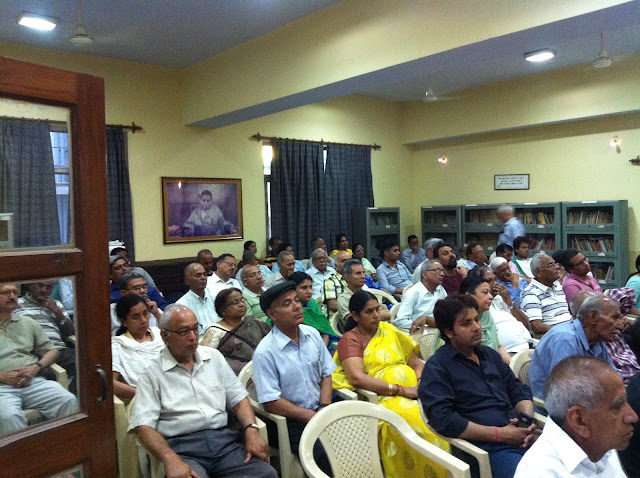 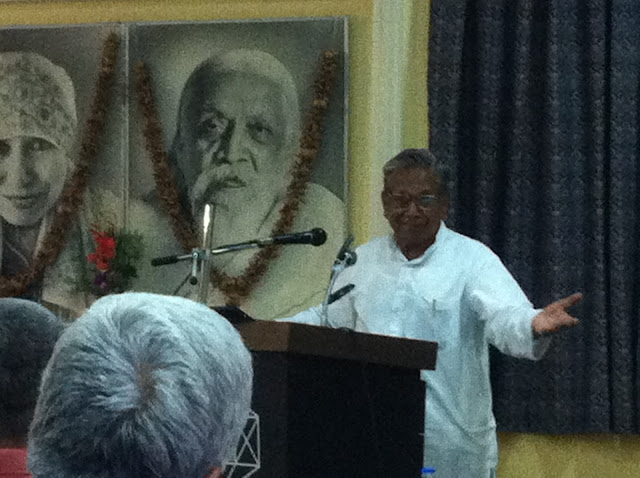 Posted by Tusar Nath Mohapatra at 1:55 PM No comments: