Savitri Era is the keynote 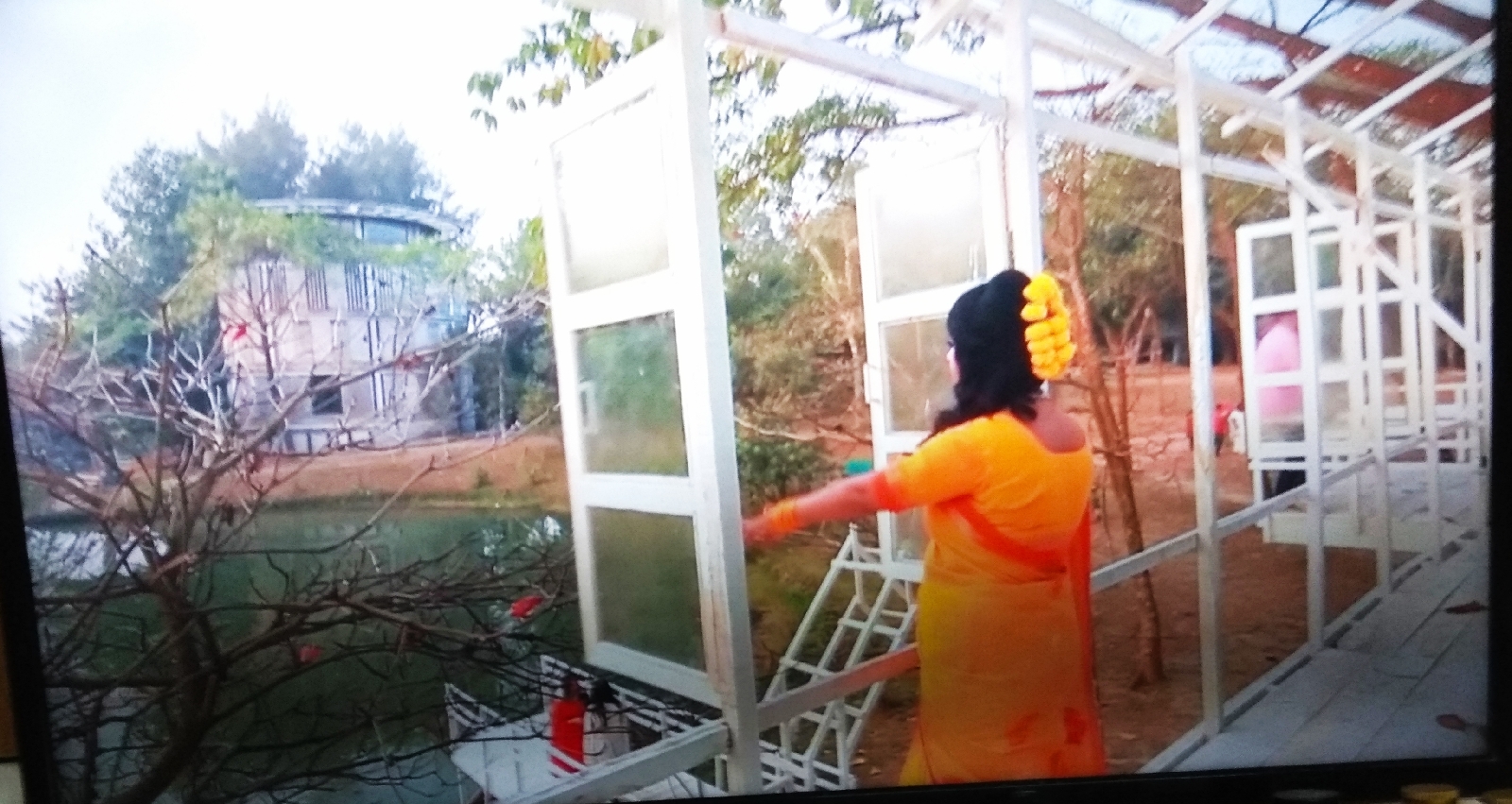 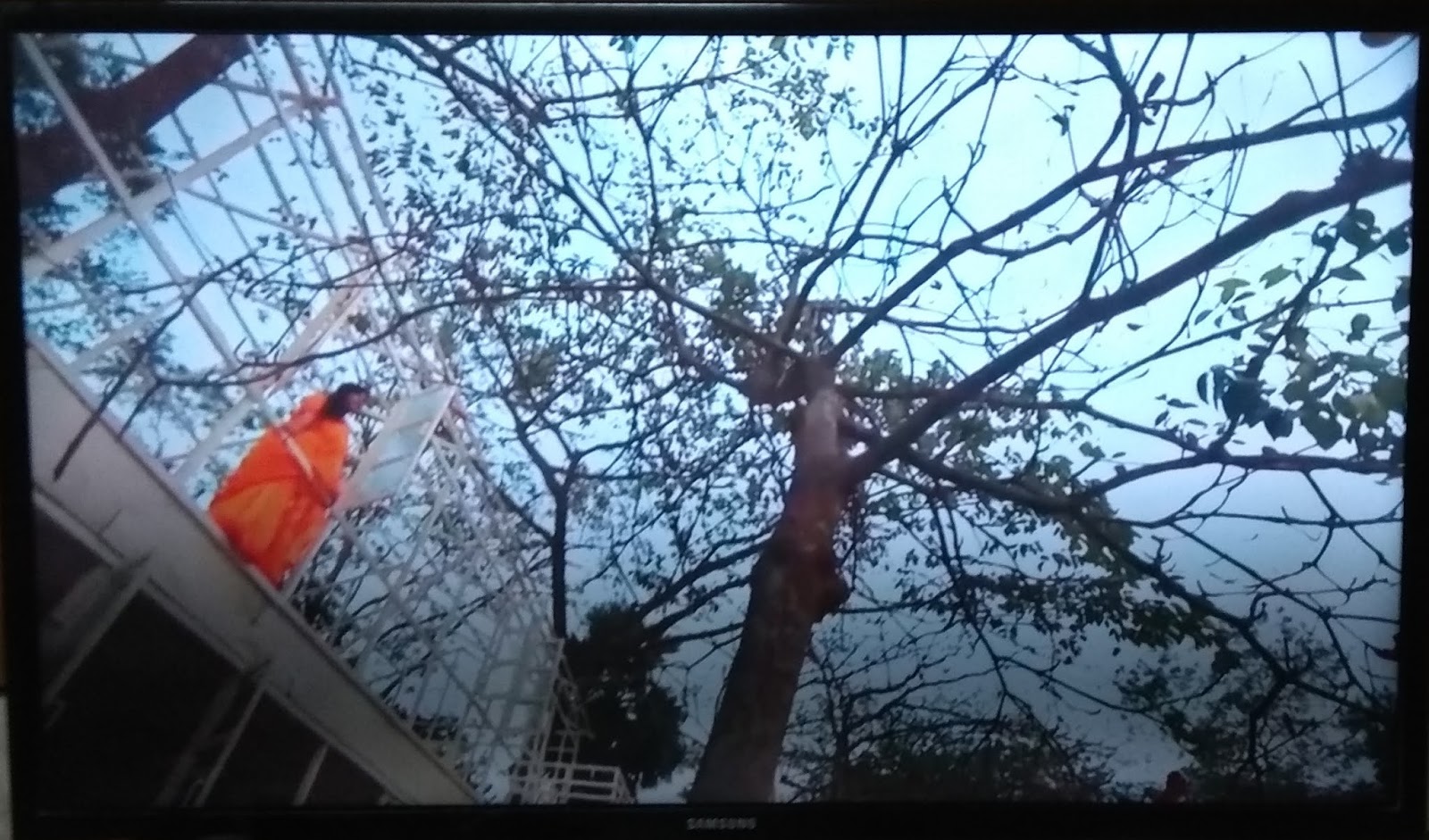 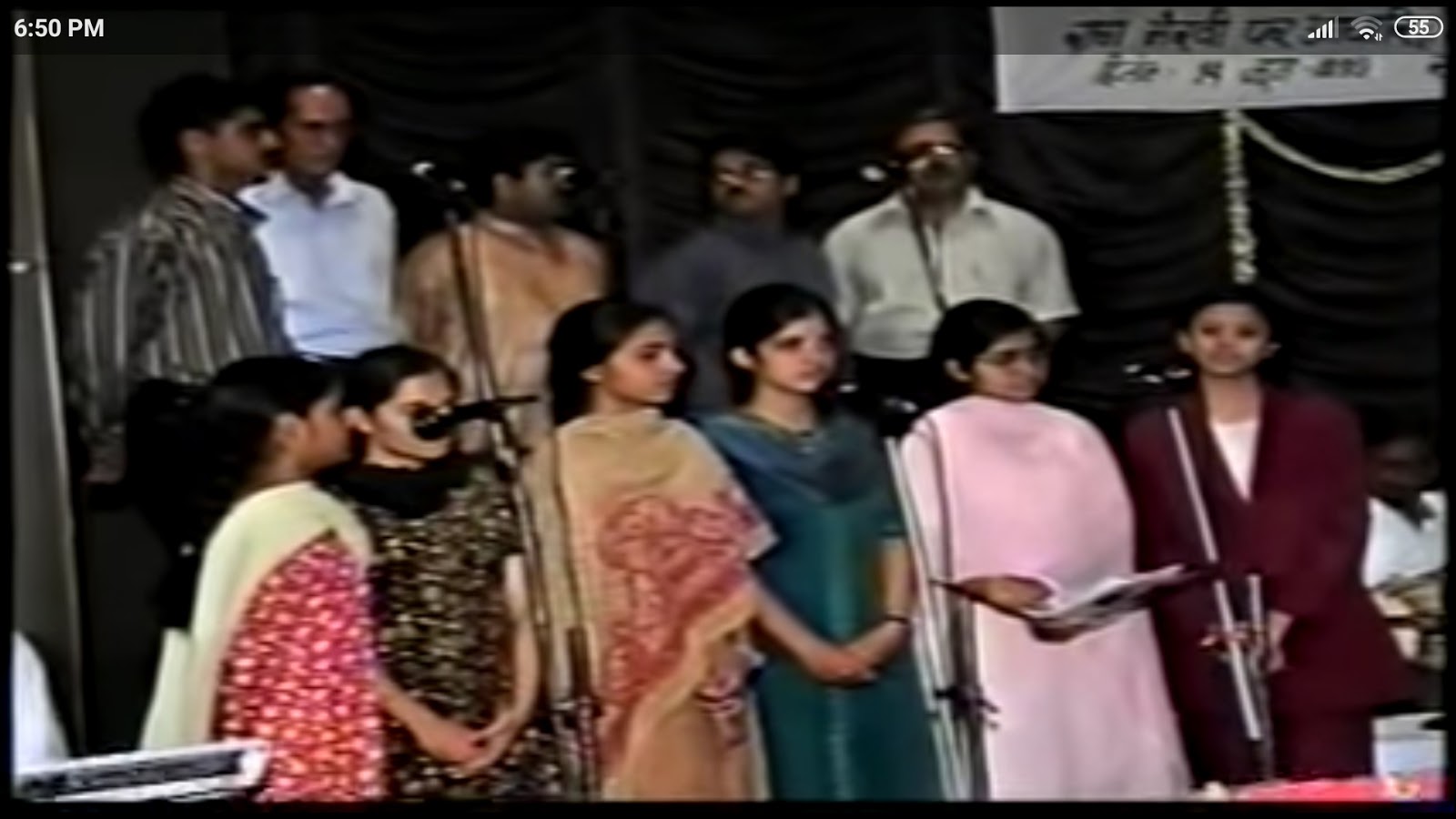 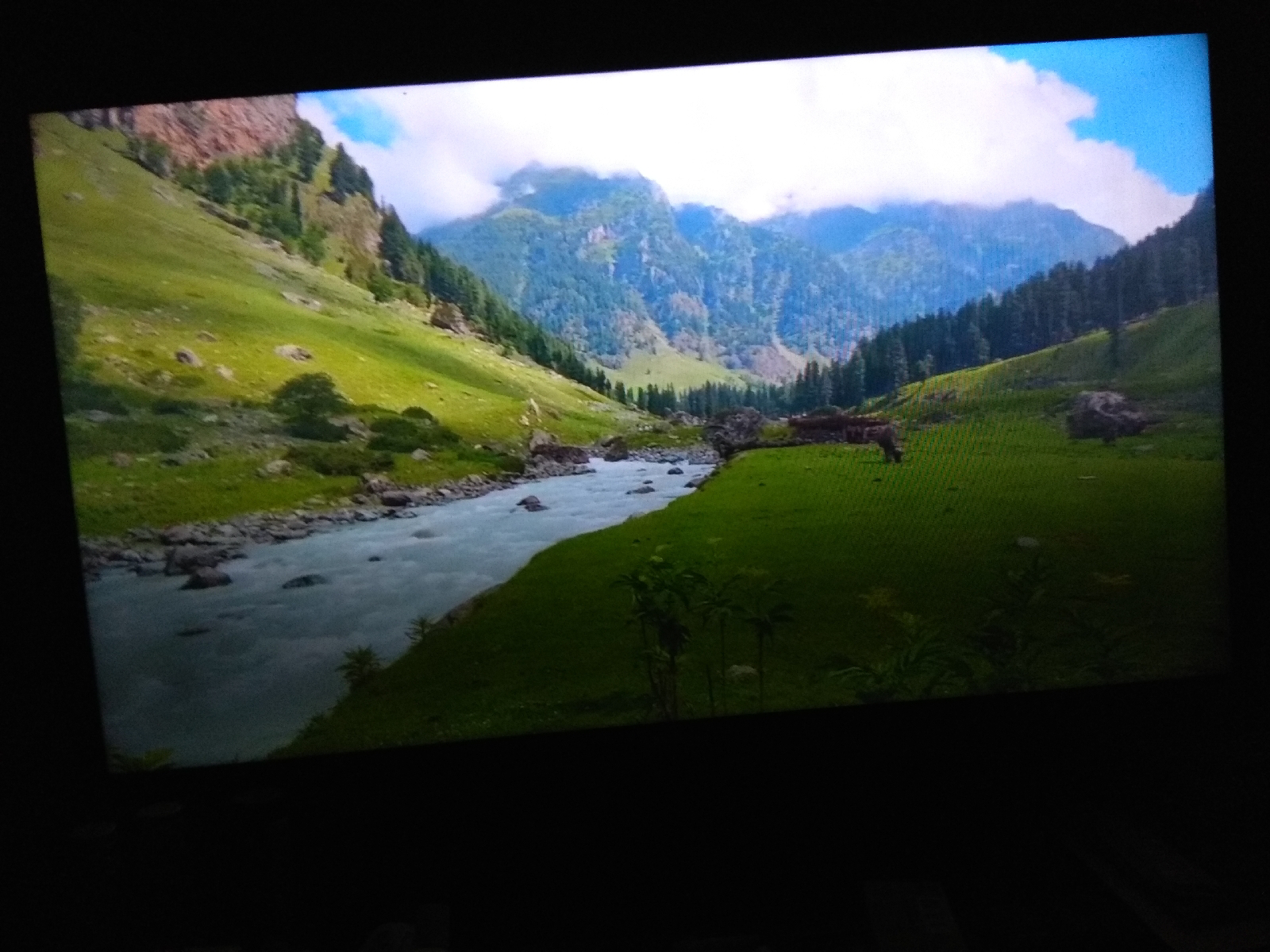 Posted by Tusar Nath Mohapatra at 10:10 PM No comments:

Evolution is scouting for footholds