[I have ignored the vast literature—Roland Barthes, Michael Foucault, Richard Rorty, Jacques Derrida, and others—that propagates the second option. Moreover, the second option grants salience to just one form of inquiry, namely, the literary one; after spending a life in analytic philosophy and in admiration of physics, one develops a visceral discomfort with any proclamation that fails to uphold their value. But the association with the formal does not prevent me to shift to the literary mode whenever needed.] Posted by Nirmalangshu Mukherji
http://primacyofgrammar.blogspot.in/2017/07/reflections-on-human-inquiry-3.html

[In contrast, the marginalized knowledge-systems of the indigenous people across the world offer a salient perspective for saving the planet.] Posted by Nirmalangshu Mukherji
http://primacyofgrammar.blogspot.in/2017/07/reflections-on-human-inquiry-5.html

It's unfortunate that an astute explorer of knowledge like Mukherji chooses to remain tied to ideology than break its fetters to access free thinking. His uncritical extolling of indigenous knowledge-systems is both ridiculous and dangerous as far as theory is concerned. A burning example of how resisting Sri Aurobindo can take people to absurd conclusions. [TNM55]

Misc. References:
[All societies need norms and values... But political democracy is not itself sufficient to generate these virtues.]
https://t.co/C1IcNRjwT6
[we remove the organ and demand the function. We make men without chests and expect of them virtue and enterprise.]
https://t.co/8F97MRsEFV
[Freud fails to develop emancipatory possibility; repressive society produces possibility of abolition of repression]
https://t.co/VuqFYZwd5Y
[Plato has no theory of evolution. There is no goal or destination] [philosophy of Spinoza and Hartmann are static.]
https://t.co/t5lOS9TgK4
[The Indian intelligentsia had many problems with Sri Aurobindo because he often raised inconvenient questions...]
https://t.co/mzwmvVJZe8
[France and Ireland Aurobindo has never visited. But they have been more important to him than England] ~M.G.van Dijk
https://t.co/Ustmd3XYxe 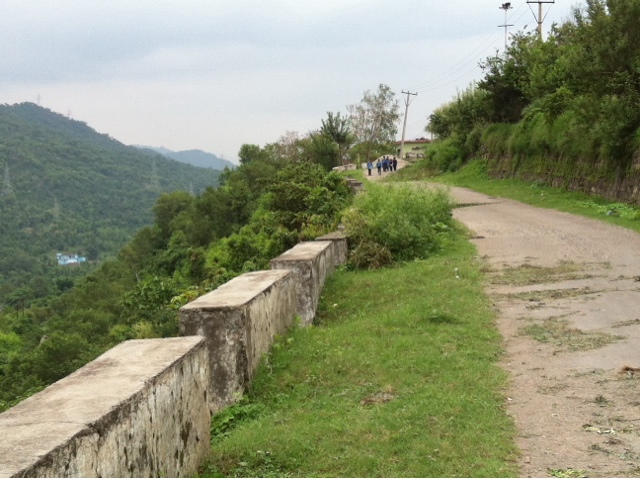 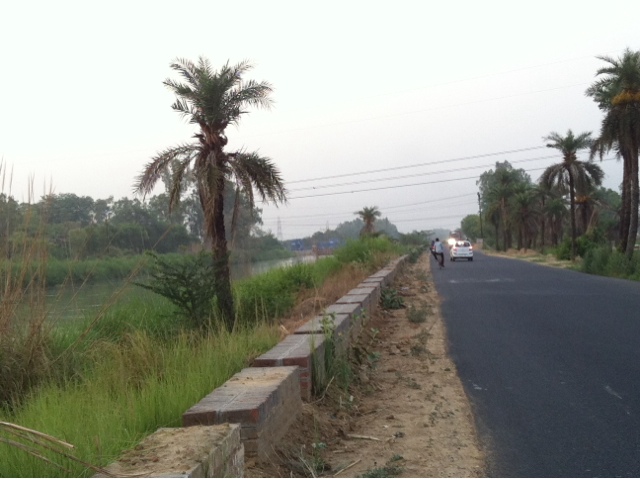 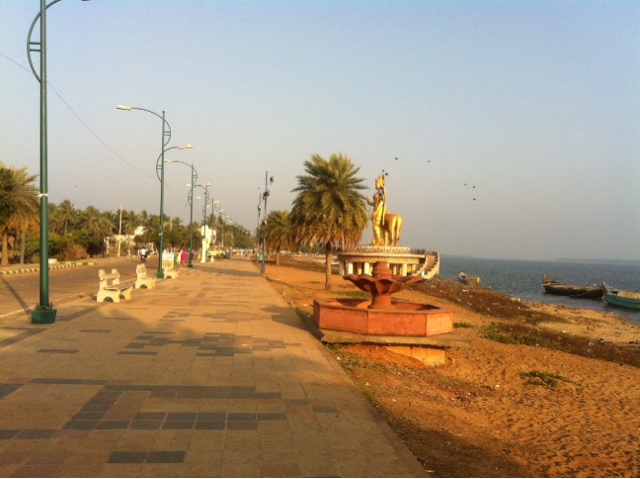 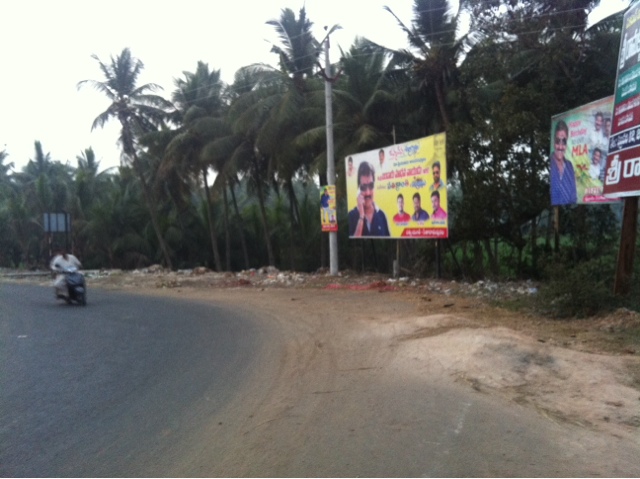