Lighnce of Sri Aurobindo stretches from the Veda to Nietzsche 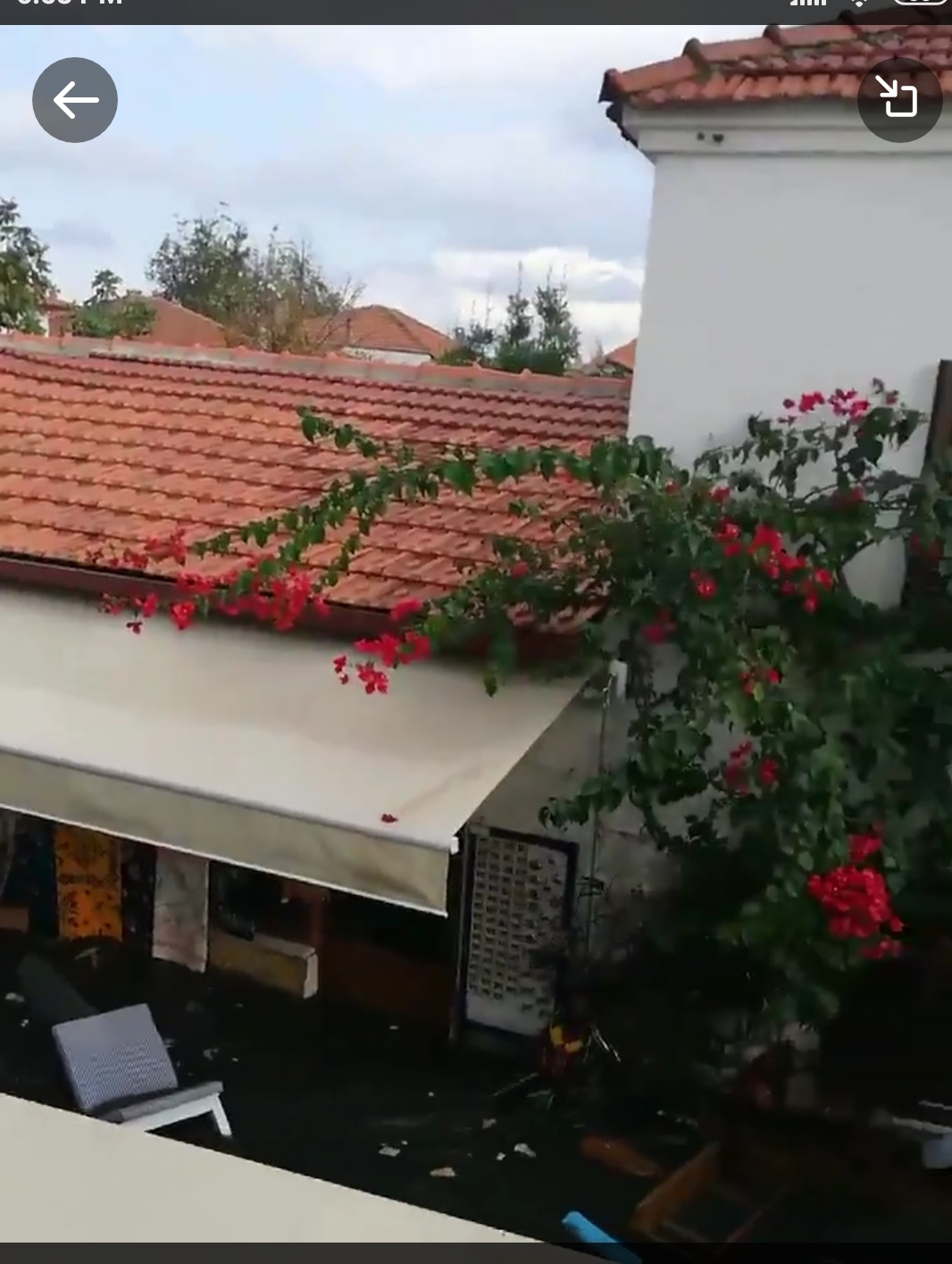 In #ARYA100Years (1914-21), #SriAurobindo delegitimised the narrow notion of Hindu by foregrounding the universal "Veda." This is a volcanic event the implications of which are yet to be understood by Indians as all factionalism, parochialism, or sectarianism fell by the wayside.
Many are not comfortable with Ashram as a cult and thus tend to avoid #SriAurobindo. That's certainly not the right approach. #ARYA100Years (1914-21) provides a pure intellectual playground and a Manifesto for the future. Be it Cosmology or Evolution, even science is challenged.
Expressions like All religions are same or The world's a family are ridiculed regularly but no one can rob their metaphysical import. Fundamental unity of human race can't be denied just because someone belongs to another religion. One can't absolve himself from basic duty to him
Fiction and Mythology have affected thinking to a large extent. Movies, in our time, exert such an influence upon people, young and old. Philosophers and Psychologists have been carried away by imaginary characters. Ethics is ascertained by referring to stories and legends. Alas!
Deriving theory from live cases too is equally dubious. Establishing direct correlations between action and its consequences is far too mechanical. This is the reason why politics, economics, or even psychology look erratic. Past data is rarely a sound basis for future principles
Well intentioned but there's no perfect system of administration, either govt or private. Initially good work will be there but gradually unscrupulous elements will elbow out honest persons. Then commercial interest will force a cartel; it's no more religion but a political unit.
All have contributed to the creation of India today. So those lamenting are in the wrong. The role of English is so intimate and widespread that those who speak against it seem misguided. Similarly those pushing Sanskrit learning are also deluded. Sovereign States is the solution
VP Singh used to be a normal congress leader till Bofors catapulted him as Prime Minister. Govindacharya applied his Social Engineering to bring BJP to power in major States. Modi is Prime Minister today on the basis of this legacy. Another strand can be traced to the JP movement
People aren't aware of even basic details about Sri Aurobindo. Then, various false theories float about him. The Mother is also subjected to many misunderstandings. All this are too much for an already chaotic situation of India.
SRI AUROBINDO: A LEGEND https://t.co/ytxf0uIAL3
Read so many tweets the theme of which I can't understand or am not much aware of. Doesn't interest me too. So posting a video from my visit last year at this time which everyone can enjoy.
https://t.co/nemlNC0Yet
In the blue of the sky, in the green of the forest
- Sri Aurobindo
All problems of life are essentially problems of immortality, to rephrase the famous line from The Life Divine #ARYA100Years (1914-21). Sri Aurobindo said almost the same in Karmayogin in 1909: for it is only through life that one can reach to immortality. https://t.co/QcEbSI4uOU
TV is interesting because of news
News is interesting because of politics
Politics is interesting because of religion
Religion is interesting because of hate.
Hate is interesting because of ignorance
Ignorance is interesting because of immortality
Immortality is the aim ultimate.
You didn't vote for him but he is the PM
So what's the solution for the citizen?
Whether to criticise on a daily basis
Or forget about it and make peace?
Democracy is the answer for right attitude
Wait for five years with patience and gratitude
And humility to accept next results
Posted by Tusar Nath Mohapatra at 4:31 AM