The books by The Mother & Sri Aurobindo are the best antidote for the sophisticated seeming web of a bunch of Hindu Bhindranwales on Twitter.

Today when the world is groping under ideological confusion and metaphysical ambivalence, The Mother & Sri Aurobindo stand as rock and torch.

Gokhale went to South Africa to meet Gandhi in 1912 as per British conspiracy. The Mother came to meet Sri Aurobindo in 1914 to negate that.

All those who feel that Sri Aurobindo has not got his due must come forward to express their gratitude on his passing away day on December 5.

If anyone or organization is planning a function on the passing away anniversary of Sri Aurobindo on December 5 please notify it on Twitter.

Sri Aurobindo's birthday on August 15 drowns in the Independence Day din. Let the nation remember him in a befitting fashion on December 5.

Sri Aurobindo is the greatest poet and author the world has produced so far. Digesting even a morsel is worth it from this 20th Century seer.

Election fever will be over on 4th. Please visit your nearest Sri Aurobindo Centre to pay homage on his passing away anniversary on 5th Dec.

@kuffir @sanjeevsanyal Sri Aurobindo is the safest framework to scrutinize anything from the tradition or the contemporary repertoire in.

Sri Aurobindo gave the Darwinian version of Evolution a wheel to move forward and a mirror to look back at the dawn. amazon.com/Evolution-Reli…

Sri Aurobindo seems not very particular about the popular notion of reward or punishment for action but the Tehelka episode validates Karma!

RW stalwarts mortgaging their intelligence to Quixotic fantasy is a greater tragedy than India refusing the Cripps offer seven decades back.

Two decades have elapsed after End of History but the Left-Right divide refuses to die. Let's hope #AAP bridges the gap & ushers in Harmony.

Each vote for AAP in Delhi is a vote against medieval obscurantism espoused by RSS/BJP and the dynastic enslavement imposed by the Congress.

No need to dream of exotic revolutions like Spring or Jasmine since voting for the humble broom of AAP can cleanse the dirt of the nation. 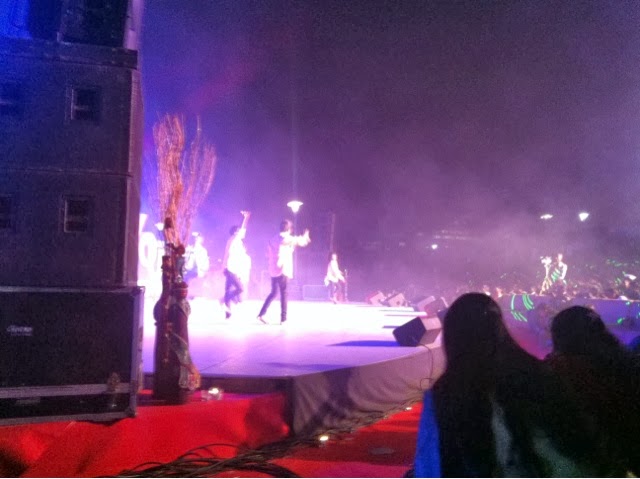 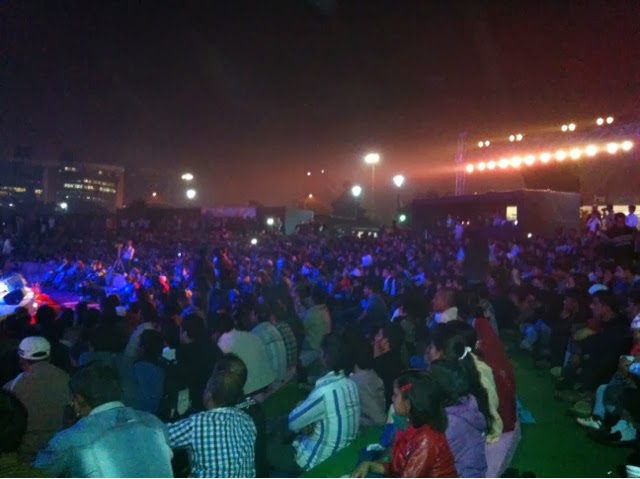 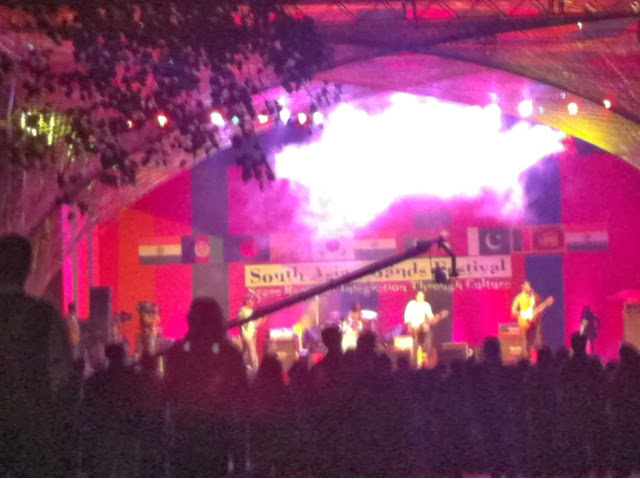 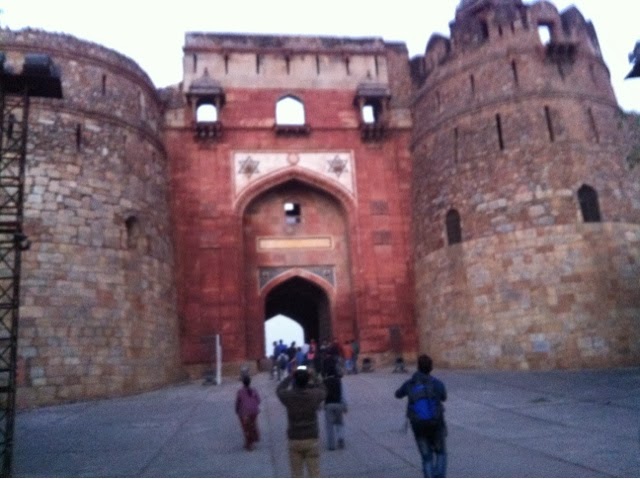 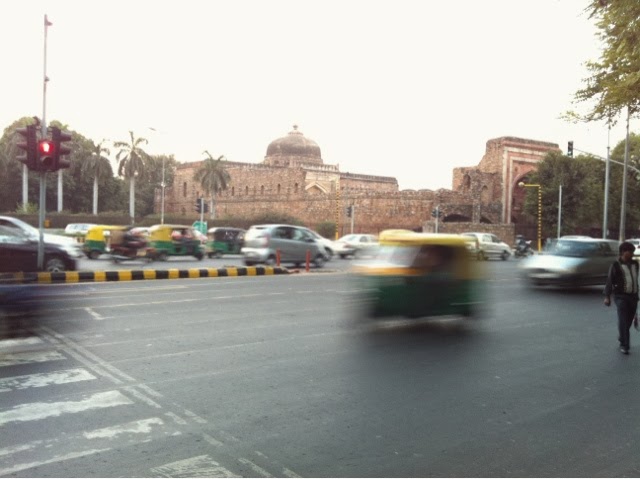 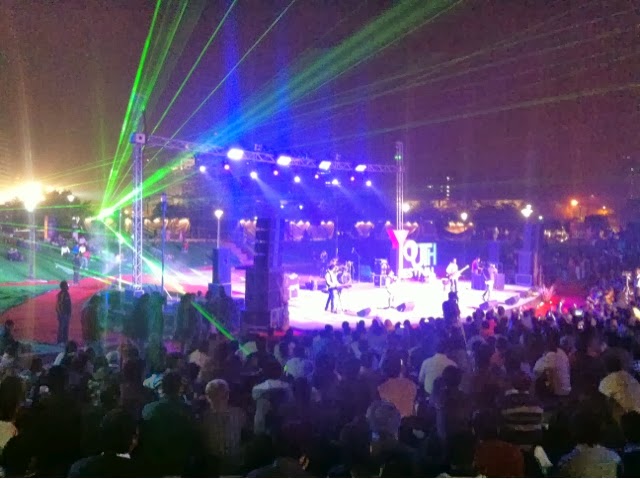 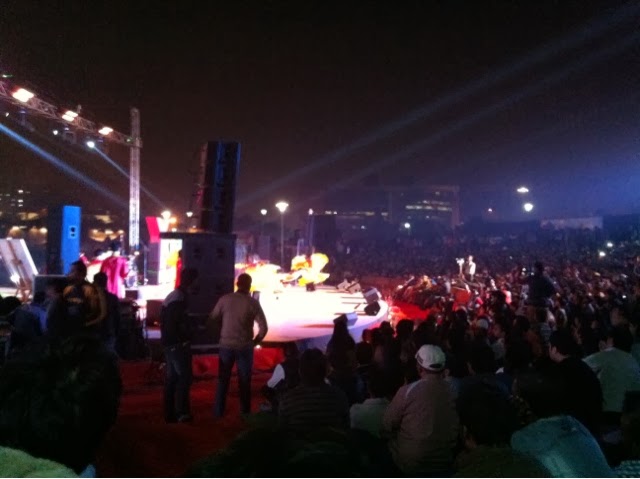