There is no unmixed victory

The philosophy of The Mother & Sri Aurobindo may be valuable for me as a believer but I don't expect others to be appreciative to the same degree.
https://twitter.com/SavitriEraParty/status/814526083001266176
By combing philosophy blogs from 2005 to 2016, I come to the conclusion that they are mere attempts and there can't be any final explanation
Being a figment and a fragment, it's absurd for me to expect to understand the mystery of the whole creation, or read it through a language.
No philosophy, religion, or poetic imagination can be said to be even partly true since without knowing the mystery of the whole no part is valid
Those passionate about some specific theory or ideology may proceed on their own risk since no secure foundation for it can be established.
Expecting events to be driven by moral norms is an error. Life and the world being a mystery, deducing any kind of order or logic is caprice
[Take the example of the story of Sharmistha, the princess, and Devyani. The lesson is, there is no unmixed victory]
https://t.co/cr3b7vuyzu
Each Religion is a work of fiction, an alternative narrative, breaking heads or bones over the sanctity or veracity of which is stupidity.
From Ribosomes in cells to Rhizome in culture diversity has varieties of explanations but multiple Religions for human species is illusion
Life is short and everyone is on the way. So, no one knows it fully and all past writings and other content are suppositions or speculations
Solipsism, Reductionism, Relativism, or Nihilism etc are often referred to in a negative sense but each has some truth in it and hold up mirror
The Lives of Sri Aurobindo by Peter Heehs initiated wide ranging critical scrutiny in 2008 but people in general have failed to take benefit
Available online, The Lives of Sri Aurobindo by Peter Heehs provides rare glimpses into history of freedom struggle. https://t.co/RypbE7JNFI
One advantage of being in Twitter is the feeling of roaming among the most ethical persons on earth although that never happens in real life
Modernity is grateful to India for producing excellent democrats like MGR, NTR, JJ, Mayawati, Mamata Banerjee, Naveen, Mulayam, Lalu, & Modi!
Jantar Mantar protests, TV news channels, and Twitter have acquired so much influence that Indian Democracy has changed beyond recognition.
Modi is sure to create a world record in terms of TRP for his forthcoming address to the nation. Goes well with his megalomaniac enterprises
The way the #DeMonetisation aftermath is snowballing, it looks unlikely that Modi Govt would survive this year. The sword of RSS can strike!
https://twitter.com/SavitriEraParty/status/807306198173171712
All said and done, the intellectual overhaul #DeMonetisation has triggered within Hindutva bandwagon is the most salutary, evolutionarily.
Savitri Era: NaMo has lobbed PoMo bomb by DeMo https://t.co/YF2OlMeTUm #SriAurobindo #DeMonetisation
Current equations between citizen groups shouldn't be decided on the basis of events that took place or books written 50 or 100 years before
Each State and specified region must delink from the India narrative and decide its fate democratically based on local demography and drive.
The task today is to be independent, objective and honest in holding opinions and examine each issue separately by shunning grand narratives
No knowledge system has explained the human mystery and so recommending any is erroneous and superfluous. Each one must follow unique flow.

If you haven't personally experienced or verified the effect of any ritual, tradition, or knowledge-system, better to avoid recommending it.
One needs to be honest with oneself and ask constantly: Whether what I'm defending is really the right thing to do? Do I have enough proof?
Plurality of opinion may seem normal but is an anomaly on rational criterion. Purified understanding can converge and harmonise perspectives
Human Cycle and World Union are very relevant concepts introduced by Sri Aurobindo which can give a more rounded global perspective. [TNM55]
Literal reading of Sri Aurobindo can be deceptive. He, rather, helps to juggle with ideas and ontological constructs as a mental gymnastics.

[Why has intellectual discourse largely aligned with every ruling regime? Read to know] https://t.co/I9pDLFqgvO
[Welcome to the age of anger | Pankaj Mishra] https://t.co/2BIkYP2JXO
[the concept of consciousness continues to resist elucidation. ‘unsolvable’ aspect of the problem that interests me] https://t.co/no3TnLM89o - Nirmalangshu Mukherji
Our brains don't fully mature until after we hit 30 https://t.co/nB1fOhDdqF via @MailOnline
Reimagining and Refashioning Integral Management: Tusar Nath Mohapatra, Director, Savitri Era Learning Forum (SELF), Ghaziabad https://t.co/YGoEhdLyp7 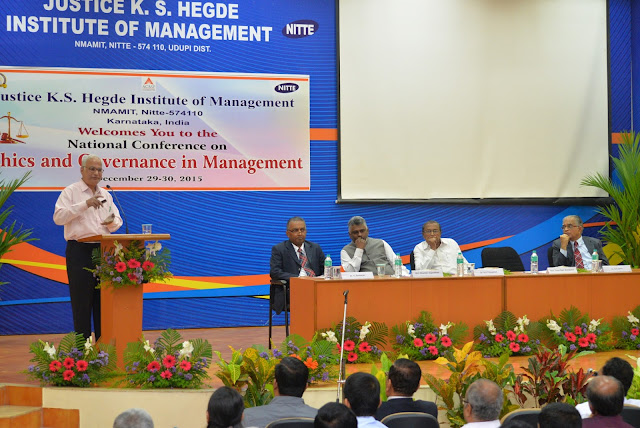 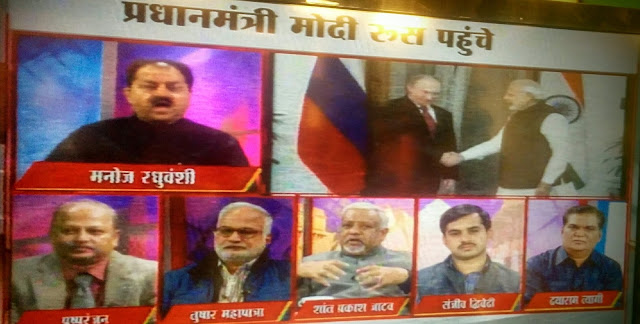 Posted by Tusar Nath Mohapatra at 11:36 AM