CAA seems to be a whole Panchatantra

Repeating for the nth time:
It's not about this bill or that bill. States have to awarded Sovereignty under a lose Federation. Colonial legacy has to be buried. Sri Aurobindo dreamt of a #WorldUnion and all must support Evolution's direction.
I haven't kept track of so much of noise around NRC and CAB but my sense is that something fundamentally changed yesterday and States and Regions getting Sovereignty will be an eventuality. But I don't think it's the peaceful path towards #WorldUnion as dreamt by Sri Aurobindo.
In times like this, it becomes apparent why a broad consensus around Sri Aurobindo's political philosophy is needed to navigate the nation out of obscurantist outlook. No amount of muscle flexing or chest thumping can justify or validate what's basically defective or anomalous. https://t.co/DwT3KKGfAT
There's no heroism in toeing the PartyLine. Rather it's an insult to common sense, rationality, and human rights. Superior articulation or good English can't be a measure of legitimacy. Liberal cause is hampered by being tethered to Dynasty worship. This handle is the lone beacon.
No understanding of CAB but it looks likes a Pandora's Box. Local issues need to be settled at State level instead of being dictated by Delhi. Sovereignty to States is a must to make history the British legacy of India. Central govt needs to be abolished and Parliament dissolved. https://t.co/ETj15QrGXb
India is one illusion and its citizenship is another. Denying nationhood to the States for over seventy years politicians have have committed a great blunder. Languages have suffered and are groaning in pain. Each major language must receive deserved respect and Sovereignty. #CAB https://t.co/31QE8phbA0
I have been campaigning for languages getting Sovereignty status as they are the most potent indicator of nationality. Present unrest is unavoidable when that wasn't done in a civil and democratic way. Pushing religious agenda can't be a substitute for what is natural or organic.
India is a historical wrong; an anomalous and absurd entity ruled by a Dynasty and International syndicates. States must get Sovereignty to break the nexus. Besides languages having their own secure homeland is the most important gain. Make India history by burying British legacy
India is outcome of prolonged British coercion which has failed to satisfy its people. States are still like Municipalities with no power to rule effectively. Language based Sovereignty will usher in true Democracy, efficiency, and Development. Level of patriotism won't diminish.
The term sub-nationalism is misleading and hypocritical in the Indian context. Each major language is a nation and denying that amounts to unjust suppression. Dismantling the erstwhile British empire is still an issue especially when the population has grown fourfold since 1947.
1914-19 is a long period and Modi govt. can't be accused of pursuing any sinister agenda. It has acted in terms of necessity and rationality. (Corporate/Reliance guidance in its working can't be ruled out). Opposition criticism is political and not objective in recognising merit. 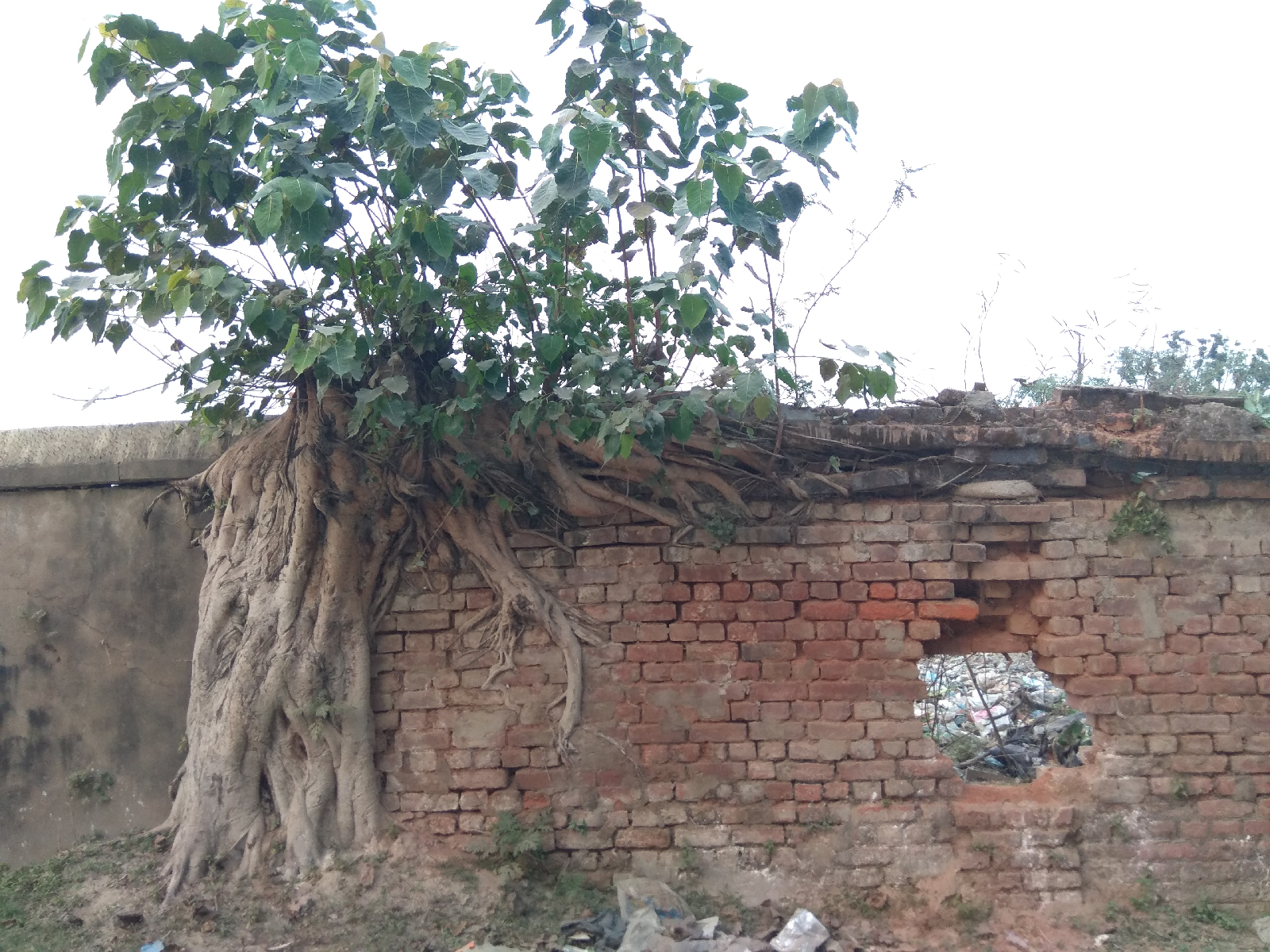 Lot of noise on economy nosediving but I treat Market as autonomous. It's for the people to take it wherever they like since Govt is a very minor and reluctant player. Throwing out Reservations is the only measure that is expected of Govt. Even that can be through people's power.
Linguistic Sovereignty is the only way to solve complex demographic problems obtaining in the States. A central Federal outfit as service provider is enough with Sovereignty resting with the States. This foresaking of megalomania is natural, organic, & psychologically satisfying.
How language can be a highly emotive issue can be gauged from the intensity of current protests. States are fit candidates for Sovereignty and Centre's one size fits all measures are bound to fail. High time to switch to a Federal model and end the relics of British imperialism.
Delhi is an anomaly. Committing more sins by curbing civil liberties and quelling public protests will only multiply the folly. Devolution of powers to the States with immediate effect is a must so that Central high handedness is avoided and common people are saved from atrocity.
VP Singh wanted to fulfill promises made in the Election Manifesto and faced insurmountable trouble by implementing the Mandal Commission report. Modi is in the midst of an identical situation and the lesson for PMs is don't be too sincere in carrying out ideological commitments.
RSS might not like Modi to continue beyond two terms. In that sense the countdown begins. There's no real national Party today; even BJP has influence in limited regions. In this context, the future is uncertain; India is a failure. The States as Sovereign nations are the future.
There should be a national debate was a regular BJP refrain but I don't think CAB was discussed sufficiently in public. Building a consensus among the public is the prime role of politics but in this case intellectuals have led the govt down the garden path by reopening old wound.
Perspective needs to be way far broader than a few current occurrences if you want your theorising to stand the test of time. I'd request you to consult Sri Aurobindo's Human Cycle even if you don't agree with his conclusions. He presents a model of how issues need to be examined.
As a professional, you are entitled to your firm opinions and strong beliefs but there's no gainsaying of the fact that they are subjective. Sri Aurobindo analysed the world situation in his The Ideal of Human Unity and Evolutionary imperatives indicate a much different scenario.
Mythological notion of India is drastically different from the present land of India and its inhabitants. Even India in 1947 was of a different order with the Princely States. So those imagining a homogeneous situation must reorient their understanding of what Democratic ethos is.
How often have we stated the fact that neither Nehruvian/Marxist nor Hindutva line of thinking is appropriate for the modern situation and how Sri Aurobindo's vision of the future is the only recourse. Current happenings are just an indicator of such an inevitability. #FiveDreams
The more intellectuals pretend that Sri Aurobindo doesn't exist or his bulk of writings or prophecies don't matter, the more he is going to be relevant. All right thinking people must clamour for Sri Aurobindo getting his due and the nation acknowledging its debt to his sacrifice.
Even after #CAB becoming #CAA there are widespread protests and deeply felt resentment among various sections of people as well as political parties. So, it appears that the Parliament is not supreme and its wisdom can be questioned in the court of the people. Or it's mobocracy?
But yes even High Court judges err and the matter is set right by the Supreme Court. Similarly subsequent repercations can force a sensitive govt to reconsider and roll back despite firm convictions. Even Mandal Commission report was accepted by all including Supreme Court later. 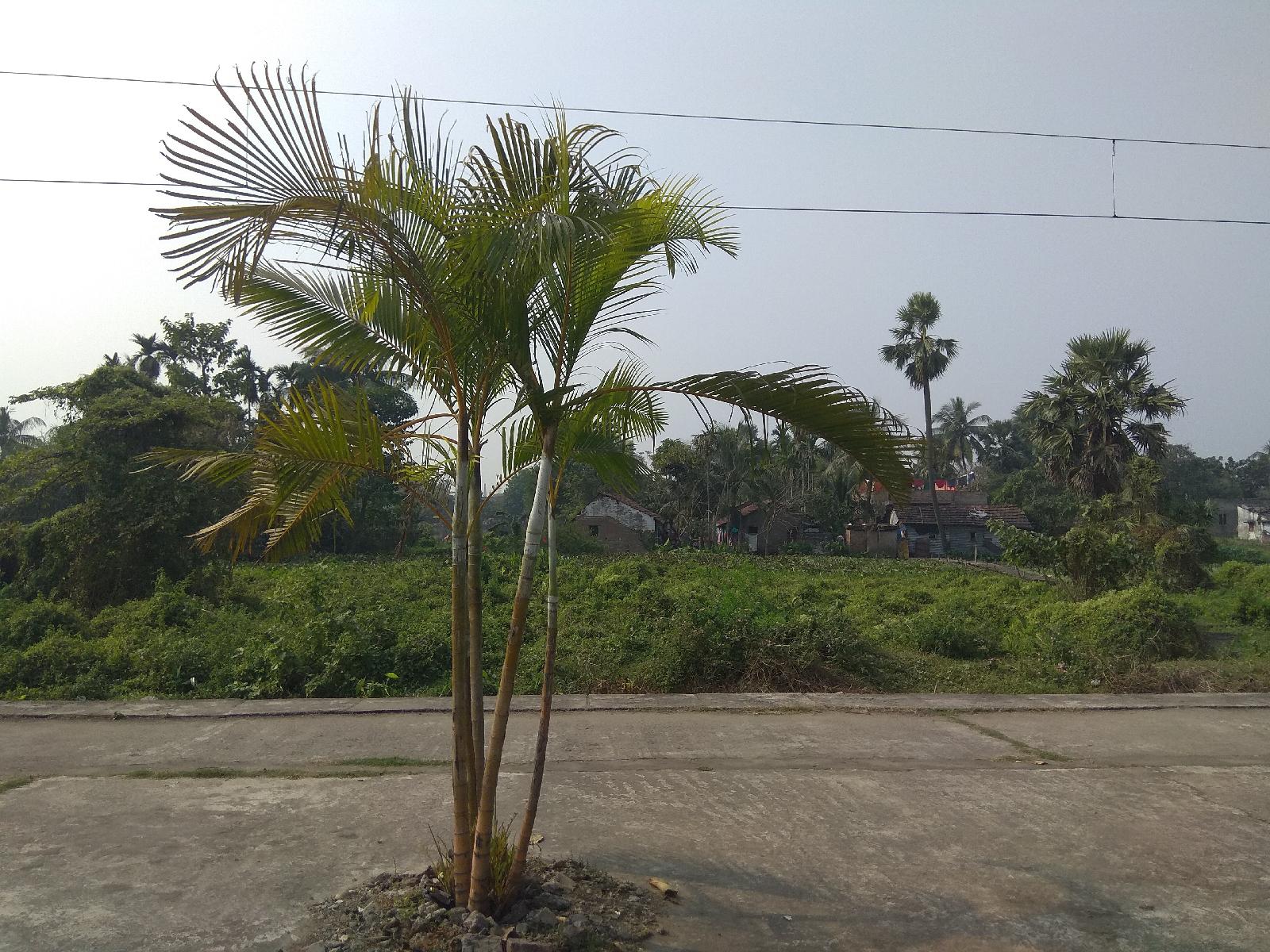 Being born on Indian soil is not a choice, so claiming the whole land for one's own religion is absurd and arbitrary. How people get addicted to such a false sense of entitlement is a strange phenomenon. Forty years on this planet and they cite examples of four thousand years old
They are in power now; crowd high profile conferences and policy making bodies. But don't get intimidated by their clout; judge them by their argument. Leftists were doing exactly like this and this bunch of intellectuals will meet the same fate. Thankfully Sri Aurobindo is there
There was a system of all party meetings but we no longer hear it happening. Democracy is all about dialogue and discussion for extracting distilled wisdom. Multi-pronged initiatives needed to thrash out problems and tackle issues with humanitarian approach. Magnanimity is needed
History is a contested place and there are no clear solutions; anyone can build any narrative by scrambling handful of evidences. Besides, current status is far more important than inferences of historical investigations. Forgetting is also part of a sound mental health strategy.
True, there can be different forms of remedy depending upon the nature of the malady. And the consequences, accordingly.
I have already indicated that I don't know #CAA details nor its implications. So, I have no particular view on the matter but going by the reactions, there seems to be some sinister intention in seed form. Be that as it may, I hold it to be a Govt's prerogative. Why triumphalism?
Right to protests is an altogether different matter. How much a govt tolerates or permits is purely subjective with extreme examples like Tiananmen square. Hawkish attitude needs to be avoided to prevent human suffering. Political or religious opponents also deserve due sympathy.
You are right but there are many imponderables in life especially in collective affairs. Things don't move in a linear fashion or equal and opposite terms. Democratic environment is another complex scenario. So, what you are hinting at may not be of much practical value as of now
As you know, inaction or inertness don't really exist; even waiting or hibernating amounts to an action like holding a stock. Your logic is perfectly alright in a combat situation and even there a politician is given the final authority. Being the King entails a lot of balancing.
The march of time and Evolutionary trajectory is uneven; has a penchant for defying past pattern to inject an element of drama. So discounting the present turmoil as minor may not be an appropriate assessment. For it seems to be a whole Panchatantra; stories within stories to dig.
Posted by Tusar Nath Mohapatra at 10:40 PM