Blame it on the nature of politics

Hatred brigade includes many followers of Sri Aurobindo which is absurd but valid in a Democracy. Each person is a prisoner of his own circumstances, background, and perception of self-interest. Minor success can turn a level-headed person into a fanatic or making identity public.
Had my tweets reached a wider audience, awareness about Sri Aurobindo would have been much greater. It would have allowed people to think in the right direction and search for solutions. That generation will appear perhaps a decade hence. Current one is too opinionated or closed.
It seems that the fallout of Babri Masjid demolition is playing out fully after three decades. Again it's a question of human nature and how people are trying to cope up. Othering is only a crude form of drawing satisfaction whereas true attitude is love and empathy; not hatred.
Many highly educated individuals have so much steeped themselves in hatred  that they are constantly seething with anger and as a result are experiencing a state of being alien whereas the ground situation is nowhere near their imagination. This presumptive loss is a new disease.
Lure of career and conferences is forcing many intellectuals to stick to a fundamentalist posture. Unfortunately, those sounding liberal are also equally obdurate in their outlook. Thus, it looks like a situation of no hope except widespread attunement in Sri Aurobindo's thought.
No one is going to budge an inch or touch the other with a barge pole, but each camp claiming moral and intellectual superiority is a bit disconcerting. Symptomatic of an echo-chamber embedded in dumb ecosystem. Only Sri Aurobindo can show the right light. https://t.co/rNMcdFmA0T
Indian population can be divided into four groups of almost equal size.
1. Tradition loving Hindus
2. Liberals ensconced in plurality
3. Dalits and urban poor
4. Muslims and backward castes.
Beneath the economic facade, narrative defines much and Sri Aurobindo is the alternative.
Instead of characterising any leader in a specific way, it'd be in order to blame it on the nature of politics itself of which they are merely offsprings. Expecting an ideal situation is rather utopian and hence a delusion, unless #SriAurobindo is invoked. https://t.co/DO4EQP2B4v
So, what's the solution you suggest? Separate territories and separate Constitutions? Silence on that misguides the people. Coherent and cogent socio-political blueprint needed. And unlike most others here, you are well aware of Sri Aurobindo.
Easy to claim to be an atheist or rationalist but inability to explain phenomena is palpable. Philosophy comes to the rescue and knowing oneself turns primary. The Mother & Sri Aurobindo focus on that and urge to decipher Swabhav in order to be a Swarat before aspiring for Samrat.
Emergency redefined Indian politics and a new set of people came to power in 1977. Freedom and Democracy were reinstated.
[O'Cracy, D.E.M., beloved husband of T. Ruth, loving father of L.I. Bertie, brother of Faith, Hope and Justicia, expired on June 26. -TOI ad on June 28, 1975] https://t.co/nuw48CrLhK
With elephants as actors, Haathi Mere Saathi (1971) was a huge hit. Protests by assembling animals, similarly, is likely to be the next innovation. Politics is turning clownish (no offence meant to clowns). 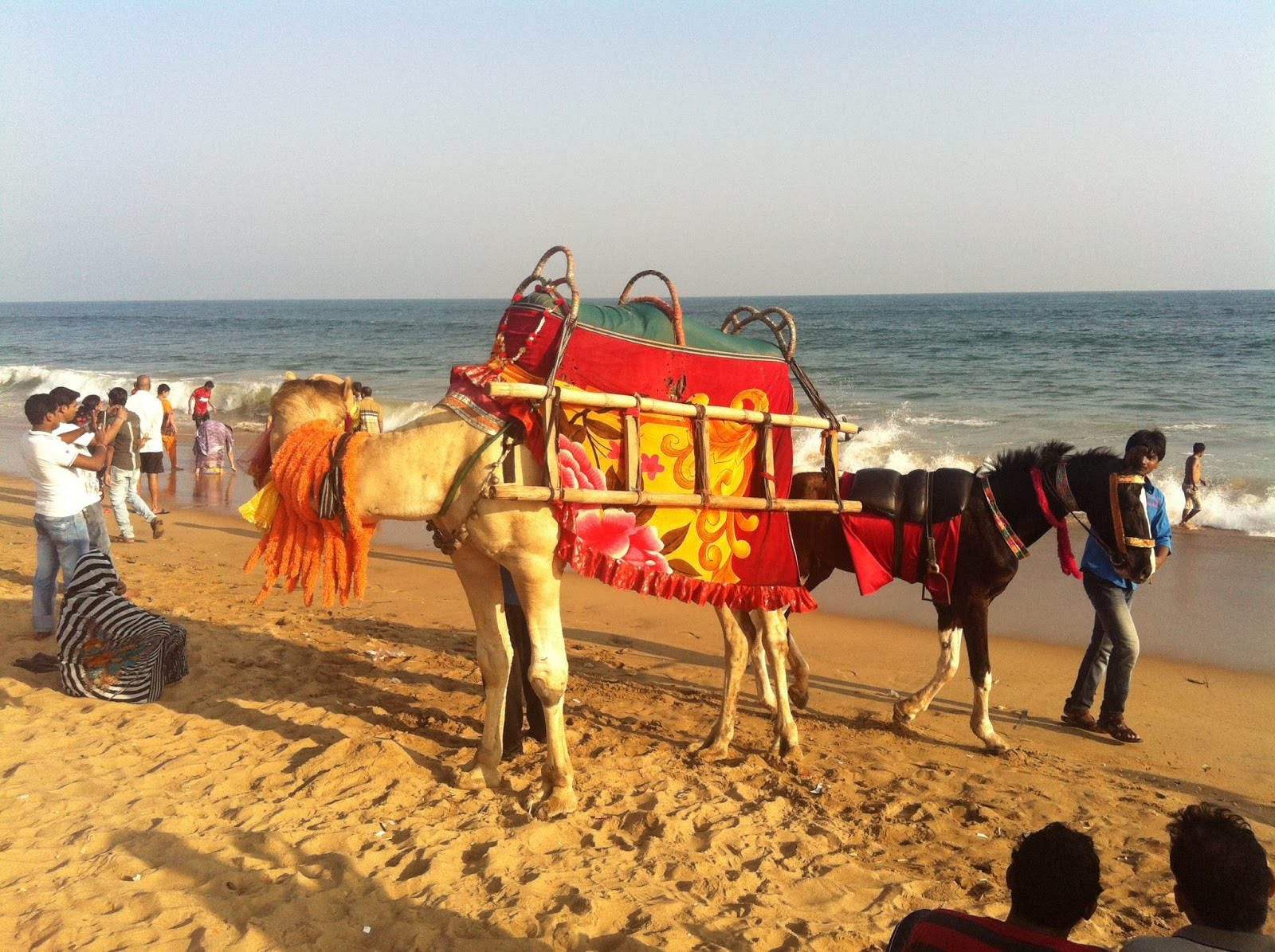 How does reading that much of history affect the thinking process of a person? Does it lead to any pride or anguish depending on the context? How being emotionally manipulated by an academic exercise or a hobby is justified? Is it desirable to have specialisation? Just curious.
Paid media, paid protests, and paid intellectuals have taken the country for a ride. Now there's nothing to deride or defend for every stand is suspect or can be proved as partisan. Is this scenario a variation of Transvaluation of all values? May be, as India is waiting for long.
And yet, he is nothing i.e., unmanifest without The Mother. She wills and decides; why our planet is always at a new destination and in a new position, never still, never a dull moment. Alone in that gigantic darkness and silence; unfathomable zero and unprecedented splendour too.
Fine, can understand your emotion but this platform is ruthless. I don't think you are unaware of how #SriAurobindo shoots at an Archer or Shankara. Let those aspects come to the fore. The whole world is waiting for such a moment when he slays his adversaries in a bloodless coup!
Agree. So, your creating such a category with precise definition is arbitrary and absurd. An imaginary creature may be. This is the relevance of philosophy; to be aware of fallacies, etc. Your respect for SA is understandable but why deprive his theses of the stamp of philosophy?
Who in your opinion can be called such a Dharmic type Rishi during the last 200 - 300 years? Apart from SA of course.
That may be a rhetorical  Official statement to suit the occasion; can't be construed as his considered opinion. His outright rejection of The Secret of the Veda without a semblance of academic engagement is an indication of an ubiquitous Southern allegiance to Kanchi or Sringeri.
I don't know how far you are able to practice moral values. Since I'm not sure about myself, would avoid to judge others on that count. Besides, we tend to believe in myths; don't subject heroes to critical scrutiny.
If someone identifies himself as belonging to Scheduled Castes (as forced by the Constitution), then several subtexts emerge immediately. That he has a modest upbringing, his ancestors have suffered exploitation and tyranny; he may not be dependable in responsible positions, etc.
How long a section of population will suffer this humiliation is not known. Those responsible for perpetuating this second class citizenship are certainly not well-wishers. Changing religion also proved to be useless. No one is demanding removal of this Constitutional provision.
Money, power, and career warp morality but myopia, ambiguous figures, or optical illusion are also a reality. So expecting an absolutely rational view is outside the purview of ethics. Sri Aurobindo lists seven strands of ignorance braided into human condition in The Life Divine.
Someone has put it elegantly: the very supposition that things can be explained rationally is a superstition. Thus, science and philosophy lose legitimacy or even viability. But unfortunately, no such concept of uncertainty exists for fanatics. Isaiah Berlin had warned long back. 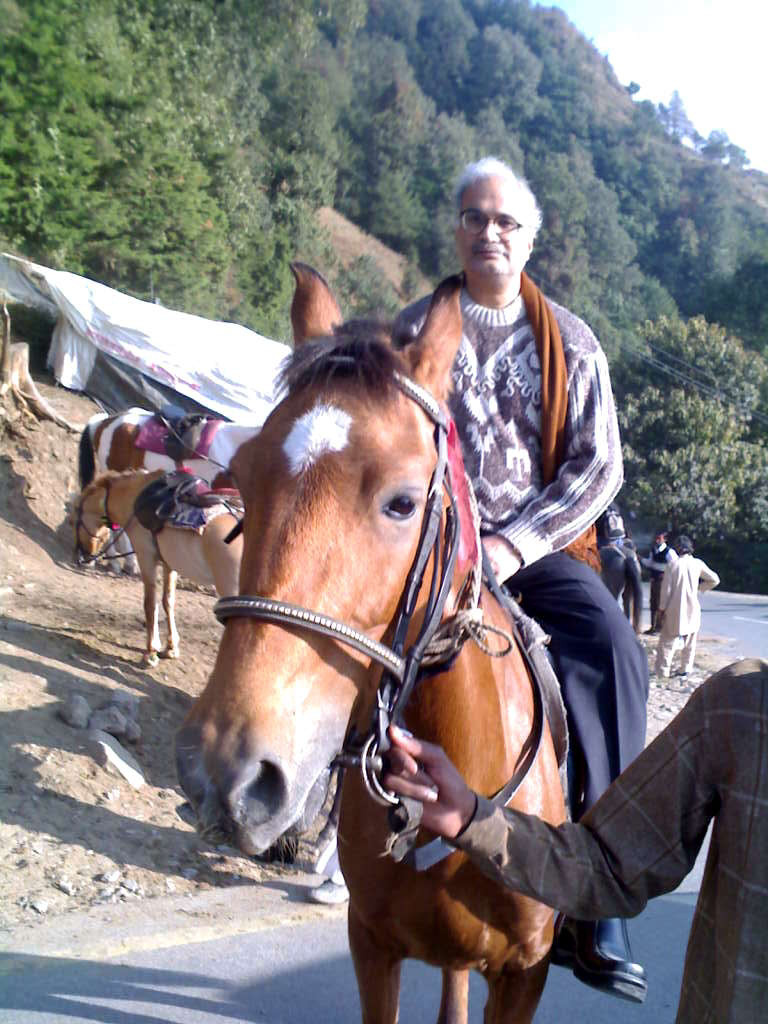 [Make of us the hero warriors we aspire to become. May we fight successfully the great battle of the future that is to be born against the past that seeks to endure; so that the new things may manifest and we be ready to receive them.]
- (The Mother, On Education, 6 January 1952)
Please google Mother Sri Aurobindo.
Just like Bases of Yoga of Sri Aurobindo, Sunlit Path by The Mother is very popular. How much of psychology they deal with is ordinarily not recognised but it comes to the fore when compared with other New Age literature. Thirty volumes of The Mother are waiting to be discovered.
Thirteen volumes of Mother's Agenda are absolutely precious. Besides, a volume on Spiritual significance of flowers is luminous. Thanks.
Best season to visit Odisha. Followers of The Mother & #SriAurobindo must make a pilgrimage to Dalijoda near Cuttack. Attending the Cuttack Conference (April 4-7, 2020) can be a life changing experience. Making a circular tour through 73 Relics Centres can be an unforgettable job https://t.co/SsmEQQG61K 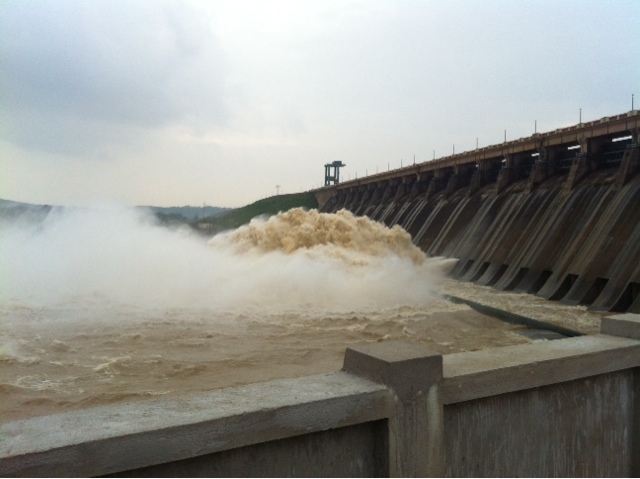 Both Jesus and Marx brands are still selling even among the highly educated and it's not a big deal if #SriAurobindo has to wait for a decade more or two. The Odisha formula of Babaji Maharaj Sri Ramakrishna Das and Prapatti, however, poses a counterpoint. https://t.co/13sjixc7pG
Having been schooled in their Pathachakra network, I move with trepidation when I present the vast teachings of The Mother & Sri Aurobindo here in a reductionist, simplistic, or too generalised manner but that's perhaps the compulsion to cater to a couple seconds' attention span.
The Mother returned to India on April 24, 1920. Centenary of a momentous event; also an opportunity to know her and understand her, her contribution to modern India, for world peace and human unity. She navigated #SriAurobindo's future trajectory ensuring the way we know him now.
Neither The Masters nor their direct disciples have focused so strongly on this issue as I'm doing for over a decade now. Arguments are there in plenty but Hindutva hadn't acquired such dominance. So the time hadn't come as it's today. Still I beg their forgiveness; KG, MPP, SSJ.
Assessment of Sri Aurobindo is limited to a visit to his Ashram in Puducherry or Auroville for most persons. Others are content with his role as Revolutionary. But his future political relevance emanates from his stance on Religion. How he undermines Hindutva and scores over Left.
They being eminent persons and widely acclaimed authors, it may not be appropriate to say so from an academic point of view. Sri Aurobindo is a different dimension altogether and non of his famous contemporaries were able to fathom his worth including Gandhi and Tagore. @rsbegur
May be, but future is not an extension of the past. A better course would be to examine the reality at present to decipher whether any step by step progress towards such an ideal is possible. Else, it remains an abstract notion and a fond hope, permitting solace to many dreamers.
Human nature and such other assumptions about patterns are at the root of expecting recurrence. The other extreme is the Humean suspicion on knowing causation. The truth, however, is something more disturbing. The Evolutionary intention has a habit of being arbitrary and playful.
You have read so many things but avoiding The Human Cycle by Sri Aurobindo. That's a big deficiency. At least read a summary of it; so many journal articles are available online. That can change your orientation; right now you are precariously dependent on libertarian conjectures. 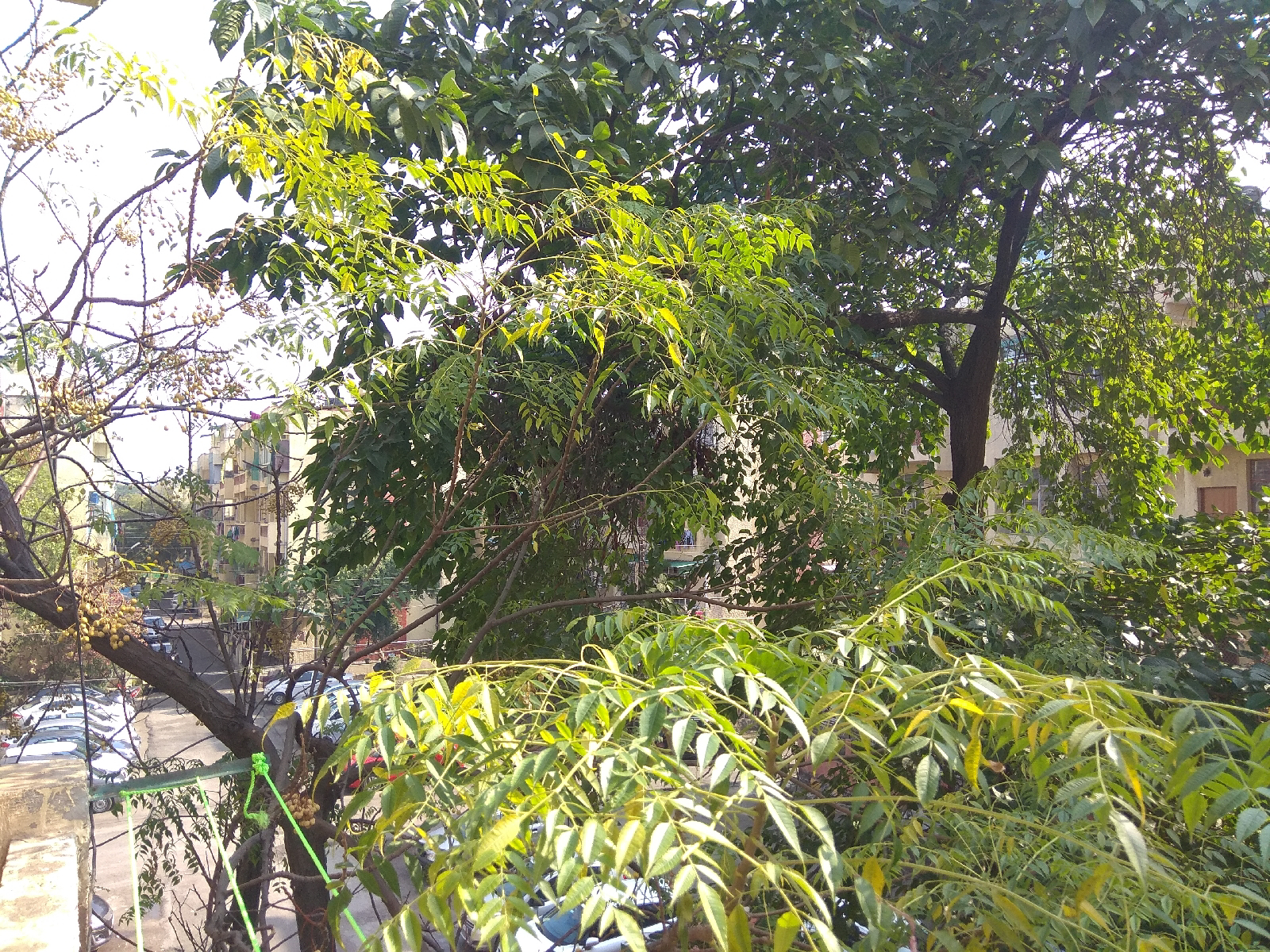