K.R. Srinivasa Iyengar (1908–1999) also wrote biographies of The Mother & Sri Aurobindo. His daughter Prema Nandakumar too has written extensively on literature and culture. Her thesis on SAVITRI is a masterpiece. Younger generation must partake of this wide intellectual horizon. https://t.co/poLppXXuoe
https://twitter.com/SavitriEraParty/status/1286248632795070464?s=19 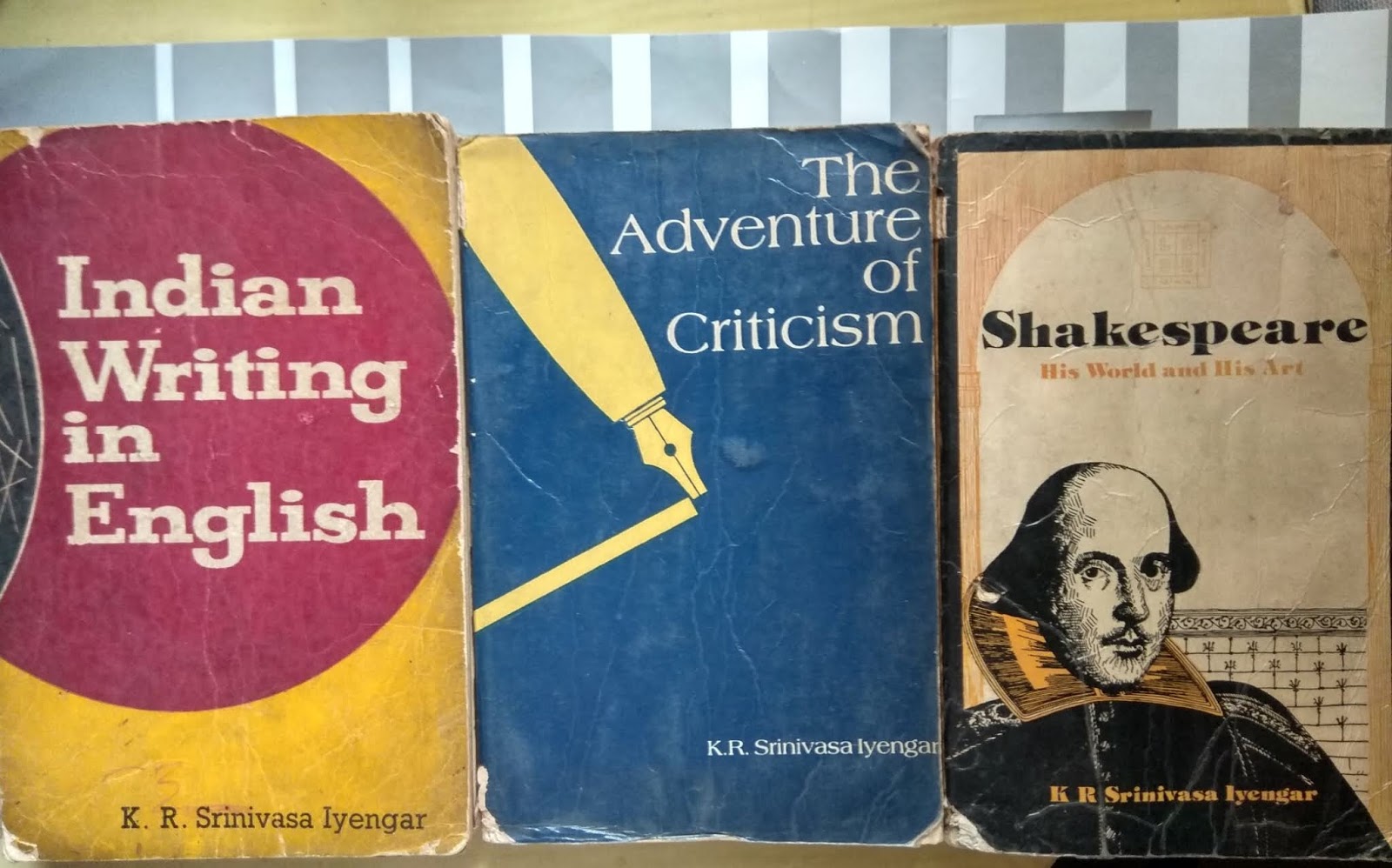 It’s really disconcerting to find so much of disagreement after so much of explanations and clarifications. That of course is in the nature of philosophy.

My request is to incorporate the arguments on Karma presented by Sri Aurobindo (in both prose and poetry); Lele seems be very near to it without realising. It’s good that he is pragmatically arriving there without reading Sri Aurobindo.

And, if I’m correct, then it will be a big breakthrough for Indian philosophy; Lele will find a very good authority for his “cherry picking.”