Right understanding of the past is essential for possessing a sound perspective for the future. History of ideas has been a fertile field since May 1968. Attemts like The Human Condition can be accused of a tilt but each book has its own merit. So, exerercising utmost caution while offering any linear narrative is vital. 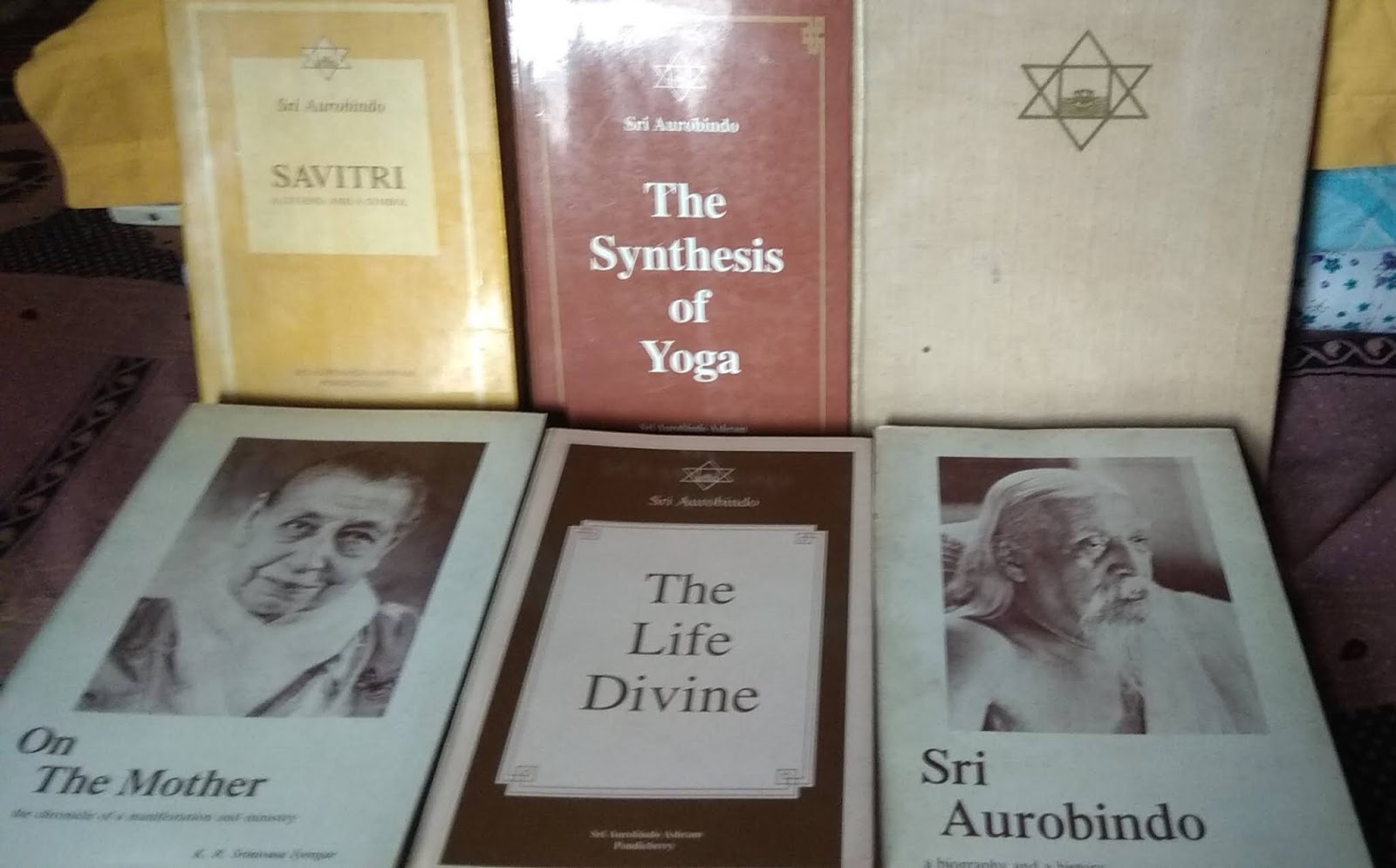