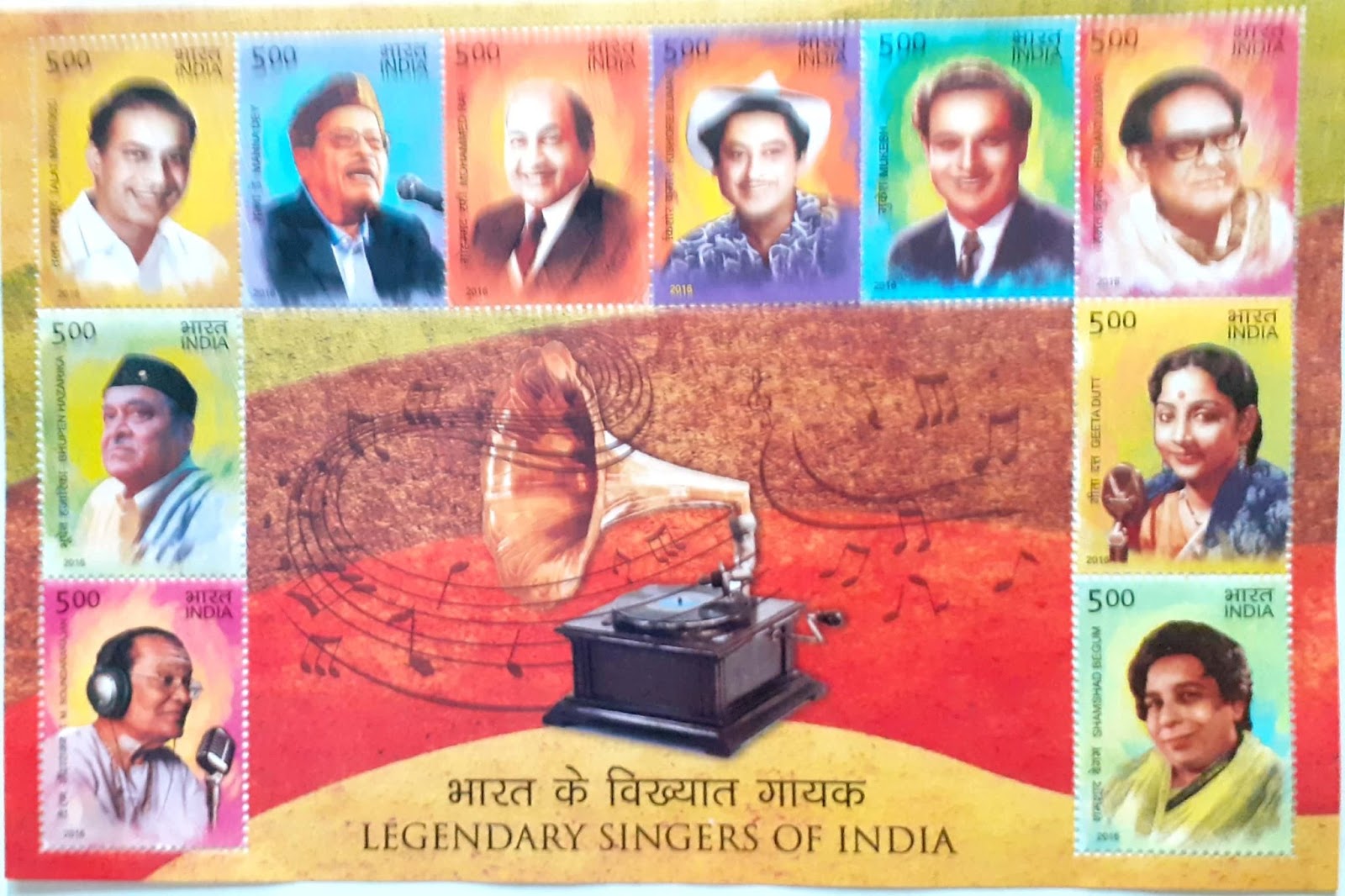 Those who are drawn towards the vortex of Sanskrit texts in their youthful enthusiasm are inviting trouble for all their life. One text will lead to another and then multiple commentaries etc. would rob many pleasures and cause vertigo. Sri Aurobindo's English translations safer.
Promoting Sanskrit means bondage with the past. Absurd mythology, politically incorrect glorifications, and archaic grammar rules etc. Modern Indian languages have successfully negotiated present challenges and are infinitely better to be given priority. So, no Sanskrit in school.
Anything written in Sanskrit seems to be self-evident truth. This impression is wrong; even the Vedas and Upanishads are at best theories, a certain perspective since nothing has been finally proved. Thus, English and local language are the best tools. A new two-language formula.
https://twitter.com/NathTusar/status/1166760797726375936?s=19
August 28, 2019
Misc. References:
1. Urdu film industry Bollywood, Savior of Kothe ki zubaan in India
https://t.co/gri3qaG1ur
https://twitter.com/Aranyake/status/1143797969889529859?s=19
2. I am a massive advocate for Sanskrit. But I am also neutral in how scientific terms are created. For example, German doesn’t use Latin (like English) but builds up the words from native roots. Let all languages choose what they want. Even better, let them create alternatives.
https://twitter.com/vakibs/status/1299742658651451396?s=19
I am thinking more and more these days that Sanskrit and Hindi need not be seen as two different languages, but as two different registers of a single language continuum.
Other Indian languages can also be seen similarly, with Sanskrit register being an inherent part of language.
https://twitter.com/vakibs/status/1298722907351179265?s=19
The power of Sanskrit: fecund word formation, technical precision, copious vocabulary etc. can all be borrowed within Hindi (or Telugu, Bengali, Marāthi, Malayalam etc), while the basic grammar for tense and case modalities can remain with Hindi. Is that really a problem?
Of course, Sanskrit can be treated as an independent language in it’s own right. And people can study that separately. But memorizing thousands of tense and case endings just to speak a sentence will be hard for novices. Why should we insist on making this hard journey for all?
https://twitter.com/vakibs/status/1298724186995621896?s=19
3. Not too constructive, but let's say it again. The NEP shows a hopeless RSS-BJP desire to push Hindi instead of Engl. Rajendra Prasad 1949 rendered India an enormous disservice by giving his deciding vote to Hindi, not Skt. In replacing Eng, Skt would have had a fighting chance.
https://twitter.com/Koenraad_Elst/status/1298720693148741636?s=19
4. If you believe in doing Sādhana over multiple lives, it is fine. 😀 Besides, the beauty of Sanskrit is the effect on the mind. It cools it down through the vibrations of the inner voice when we read the texts.
https://twitter.com/vakibs/status/1166768223695593472?s=19
August 28, 2019
5. A whiff of the #sanskrit verb vṛt/vart (to turn, revolve) can be caught around “vertigo”, “vortex” and (the Indian email favorite) “revert.”
https://twitter.com/nitshark/status/641110846358335488?s=19
Posted by Tusar Nath Mohapatra at 11:43 PM