Life is a mystery but a language has some certainty

Tweets by @SavitriEraParty
Savitri Era: Hindutva has no use for Sri Aurobindo's Secret of the Veda https://t.co/qUDLBazK5b
Integral Yoga is not a secular exercise and amounts to a new religion by another name. The Mother & Sri Aurobindo spent their lives for it.
https://twitter.com/Sheks65/status/866182897014669312
Simply put, Sri Aurobindo's reinterpretation of the Veda rejects Mythology and Rituals thus establishing the foundation of a new religion.
Central Govt has become locus for big ticket corruption with sophistication, benefitting a handful. Sovereignty to States will decentralise.
Not only Punjab or Kashmir, each State of India representing the 22 recognised languages and other major dialects must acquire Sovereignty.
Sri Aurobindo's reinterpretation of Veda is proving to be epitome of Consciousness studies as Quantum physics & Neuroscience fail to fathom.
Not to be sucked into group identity and preserving one's independent voice and thinking is essential to give Constitutional values a boost.
Political parties, media houses, career-oriented journalists, and business organisations present twisted view. Vigilance necessary for truth
Despite his blemishes, Churchill is said to be a favourite of Sri Aurobindo as former was instrumental in fighting the greater evil, Hitler.
Would you propose that new nation-States are reorganised around rivers or natural assets and not language, ethnicity, or such human emotion?
Modi came to power with a decisive mandate but the last three years have proved that Democracy and Development are not reaching the people.
Nobel prize is his only ambition now and he is not even bothered about 2019. All those who have supported him in the past must not be cruel! 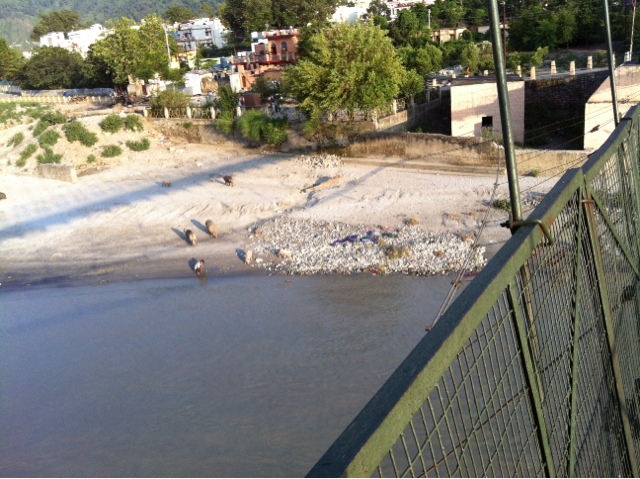 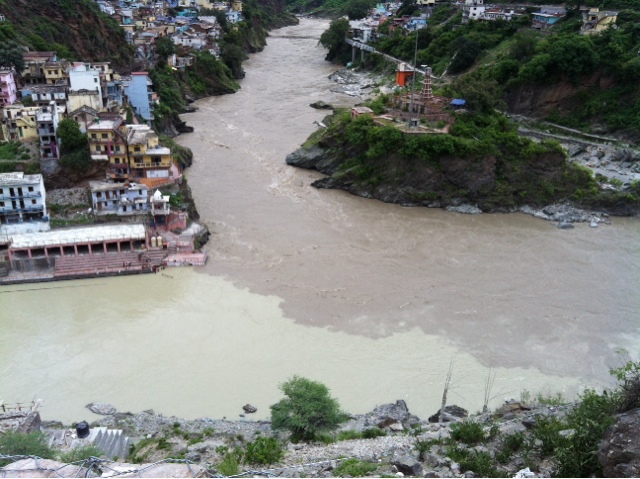 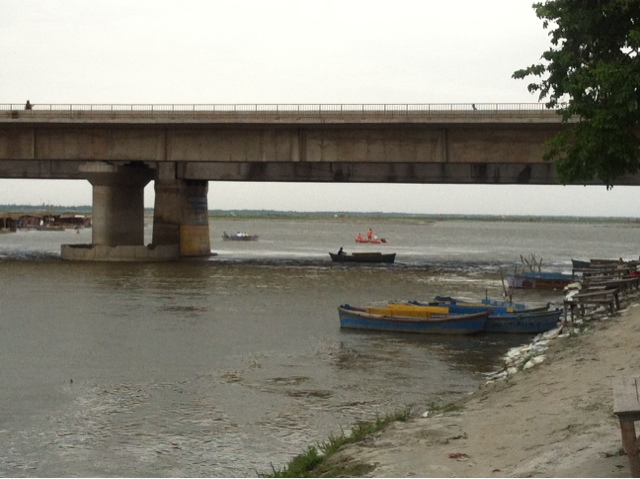 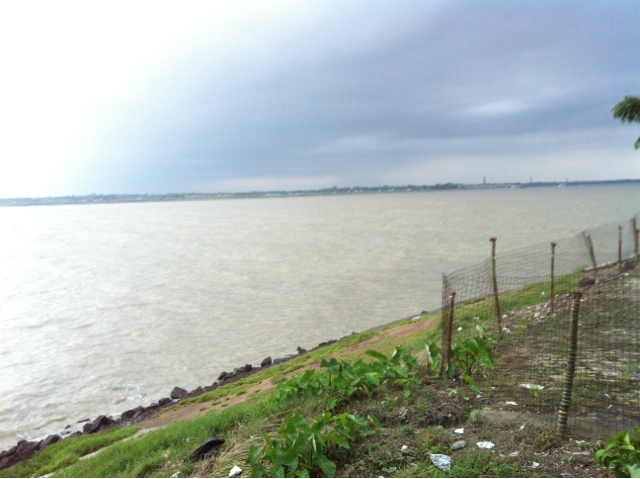