Hazare is clueless about constituting his own team, but insisting to disturb the balance of power between the key Government figures through the JLB. Instead of demanding referendum and forcing the ruling party to pass the bill, the right course is to contest in the elections and come to power. Unwillingness to follow this democratic route is fascist as well as farcical. Flouting norms of decency and FairPlay is also corruption, and not to understand these intricacies is all the more scandalous.

We have been warning against Hazare and his cohorts from the outset and the recent exposes are eye openers. Unprincipled activism and media manipulation cannot bring the needed change. Clarity on policy matters as well as religion is a must for representing the people in this country of great diversity.

Savitri Era Party draws inspiration from The Mother & Sri Aurobindo, and it is pertinent to note that most of the present political parties can trace their lineage to Sri Aurobindo although they hardly acknowledge that. Unity, Mutuality, & Harmony are our aim and pursuit of true Fratenity is the driving force. If India is to lead the world, then it has to be led by Savitri Era Party. [TNM55] 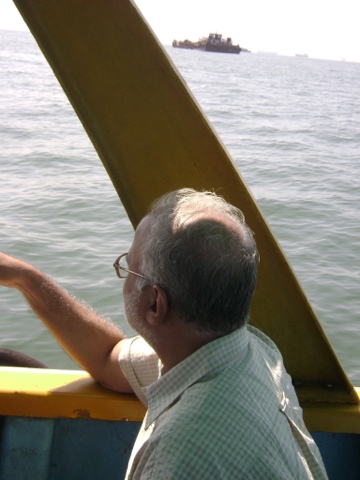