During the Symposium on Greece-India in 1996 at IIC, a member of the audience put up a question as regards the psychological significances assigned by Sri Aurobindo to Vedic deities, to which the speaker from Greece replied that Sri Aurobindo is a known creative writer. Such a convincing affirmation, though valid in an academic context, is not the whole truth and hence misleading. This dichotomy is at the root of much misunderstanding and misrepresentation of Sri Aurobindo. Heehs' remark that Savitri is a fictional creation, for instance, rankles many admirers of the poem to this day.

Finding a solution to this problem seems to be impossible. Sri Aurobindo himself has preferred an academic diction for his essays as well as letters. Even his poetry invariably displays intellectual clarity. So, judging his oeuvre with scholarly yardsticks cannot be protested. But to deprecate the profundity of his writings and its extraordinary character is criminal.

The truth is that, the way Internet has facilitated mass publishing, it is difficult to track uninformed comments and write rebuttals. On the other hand, people like Perez and Anderson from the Integral stable are airing very sympathetic appraisals of Sri Aurobindo with the potential of influencing many young minds and helping them find a genuine philosophy of life. An honest quest arriving at Sri Aurobindo is a must. [TNM55] 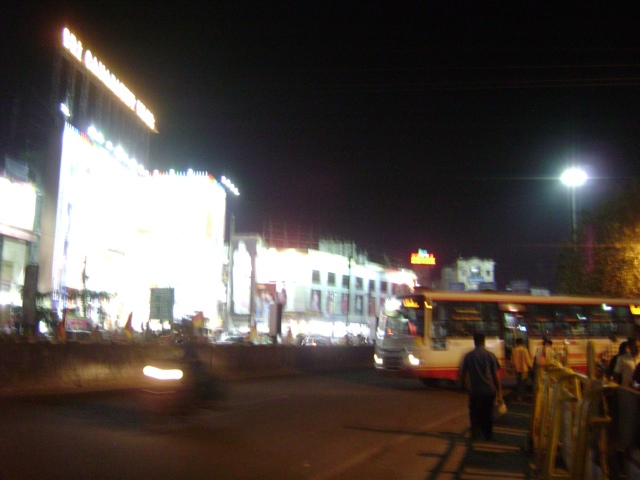