Reading Sri Aurobindo on a sustained mode is found to be more profitable than finishing any of his books at a stretch. http://t.co/tzlM9Ojuzz Sri Aurobindo borrows from the West enormously but refuses to be tied down to its overtly dominant rationalist stance. http://t.co/mhKnHtgCh1

Western disciples of Sri Aurobindo have greatly contributed in systematising his Philosophy as well as Psychological principles. Yet, it can't be said that they have made the teachings of The Mother & Sri Aurobindo any more accessible for the common people. Authors or orators may be good at their respective skills but the basic difficulties of headway in Sadhana remain. Turning the teachings of The Mother & Sri Aurobindo into University syllabus pattern has not proved to be very successful. Although it satisfies the intellectual curiosity for a while, the real transformation of Consciousness remains beyond reach. Similarly, the aesthetic route through Savitri may never proceed further than a joyful wallowing in words and images, perpetually.

No doubt, the task of The Mother & Sri Aurobindo is too futuristic and not much can be achieved at present than just their dissemination to a larger whole. The hope and assurance they inspire is of much more value than any actual progress in terms of Consciousness. Further, the unboken relationship of the devotees with them is invaluable and beyond any quantification or judgment. This falls under the religious domain and surpasses in significance all talk of spirituality or evolutionary goals. No need of being troubled 24x7 over any 7x4 stipulations. The beauty is that, no one can even claim such religious behaviour falling ouside of Integral Yoga, for none possesses that kind of authority or qualification.

The Internet, during the last decade, has facilitated much comparison and scholarly interrogation. And today, we seem to be back at the square one: that The Mother & Sri Aurobindo are, basically, Religion. The way Babaji Maharaj used to stress on Ma-nama-japa has no substitute and perhaps holds the secret to any possible foray in Consciousness. The very physicality of the technique also raises the hope of some concrete and perceivable effect. The question of ably responding to diverse demands of social and professional life, however, remains unresolved. [TNM55]

[The History Place - Defeat of Hitler: Attack on Russia
It was one thing to ponder a map, something else to traverse the boundless countryside]

[Tusar N. Mohapatra - February 3, 2015 at 11:46 am
Emotion and its transformation in Sri Aurobindo’s Yoga Psychology. Larry Seidlitz — Sri Aurobindo Center for Advanced Research, Pondicherry.
We find presented in Sri Aurobindo’s treatment of emotions a great paradox and its synthesis and resolution. On one hand, emotions are presented in the most disparaging terms, as the center stage for all suffering, perversion, and obscurity. On the other hand, emotions are viewed as not only deriving from the ineffable Ananda or Bliss which is the very nature and substance of the Divine Existence, but they are also a powerful means into the very heart of that Ananda.] http://t.co/y4CMoOfHuu

[Trustees go about diluting the work of Sri Aurobindo and the Mother by turning the Ashram into a free-for-all place http://t.co/pxFpyvceqF
The failure of the present Ashram management is clearly visible in various Ashram departments. There is now hardly any work ethic or culture: no discipline, no obedience, extremely rude behaviour, no quality work and, above all, Ashramites are burdened with the monopoly of departmental heads who mostly engage themselves in private businesses.
For all the above mentioned reasons, there is an urgent need, an imperative necessity for government intervention in the Ashram administration. When we have a responsible and fair administration, the stress in our day to day life due to the present mismanagement will be definitely much less and we will able to focus better on our inner work. The general apprehension regarding disturbance in sadhana due to the government taking over the Ashram administration is totally baseless.] http://t.co/URFLKrjfCE

[Time To Change The Contours Of Your Life Map - By Janina Gomes - TOI Feb 02, 2015
We all draw life maps for our lives, consciously or unconsciously. Very like geographical maps, some contours connect what is significant in our lives and blur others that do not count.]

[The Kejriwal agenda - TOI February 1, 2015, Santosh Desai in City City Bang Bang
If Modi managed to create a constituency out of middle class aspiration, Kejriwal is attempting to do so out of underclass frustration.
As cities prosper, it would seem that they grow unhappier. The city, at a gross level becomes more attractive, while at the net level, it becomes less livable. This dichotomy between having better lives while living miserably lies at the heart of a new urban political vocabulary that the AAP has carved out for itself. Tangible frustration trumps abstract hope, or so the AAP believes. This is a new kind of secularism, the universality of urban dislocation, and one that overrides more local considerations.
What it has also underlined is that there is place for the politics of hope and mythmaking and there is place for the politics of passionate strife.]

[The whole burden of our human progress has been an attempt to escape from the bondage to the body and the vital impulses.] ~Sri Aurobindo
[An ever-enlarging self takes the place of the old narrow self which is confined to our individual mind and body, and it is this moral growth which society helps and organises.] http://t.co/qV7brwoxUF
[If the clarified intellect is not supported by purified emotions, the intellect tends to be dominated once more by the body... The purification has been done by morality and religion, the clarification by science and philosophy, art, literature and social and political life being the chief media in which these uplifting forces have worked. The conquest of the emotions and the intellect by the spirit is the work of the future. Yoga is the means by which that conquest becomes possible.] ~Sri Aurobindo
[the force of the democratic tendency is not a force which is spent but one which has not yet arrived] ~Sri Aurobindo http://t.co/6wSY0aEEHT

[The Divine Humanity To Be Evolved Through the Yoga] http://t.co/tNRjPOAcRl

[many positives of American higher education – emphasis on academic rigour, independent inquiry and interdisciplinary and flexible learning - BLEW: On Blogging, Learning, Education & Writing (and a bit about NRIs & ex-NRIs too)] http://t.co/BY3SyRlSwx via @sharethis 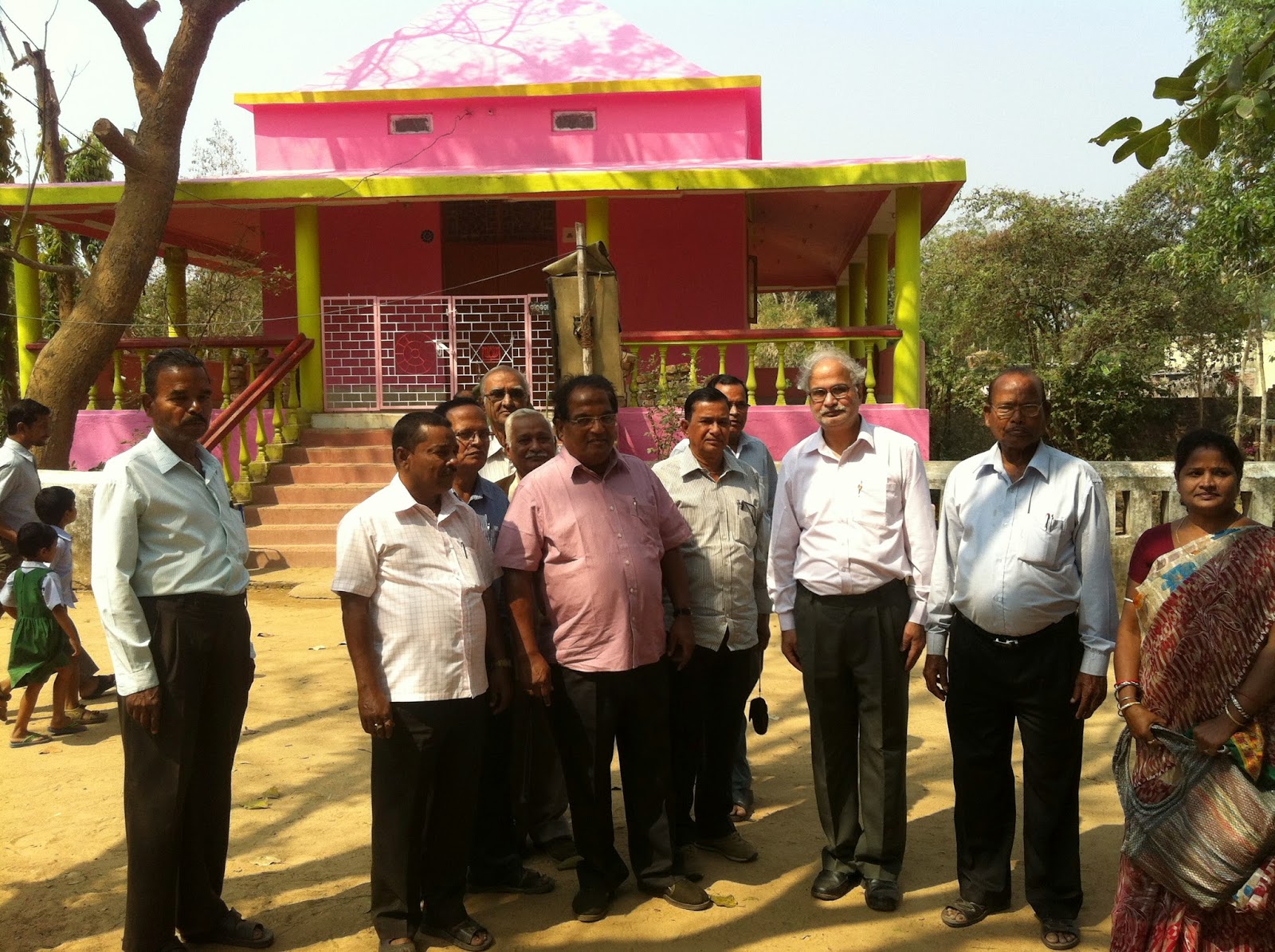 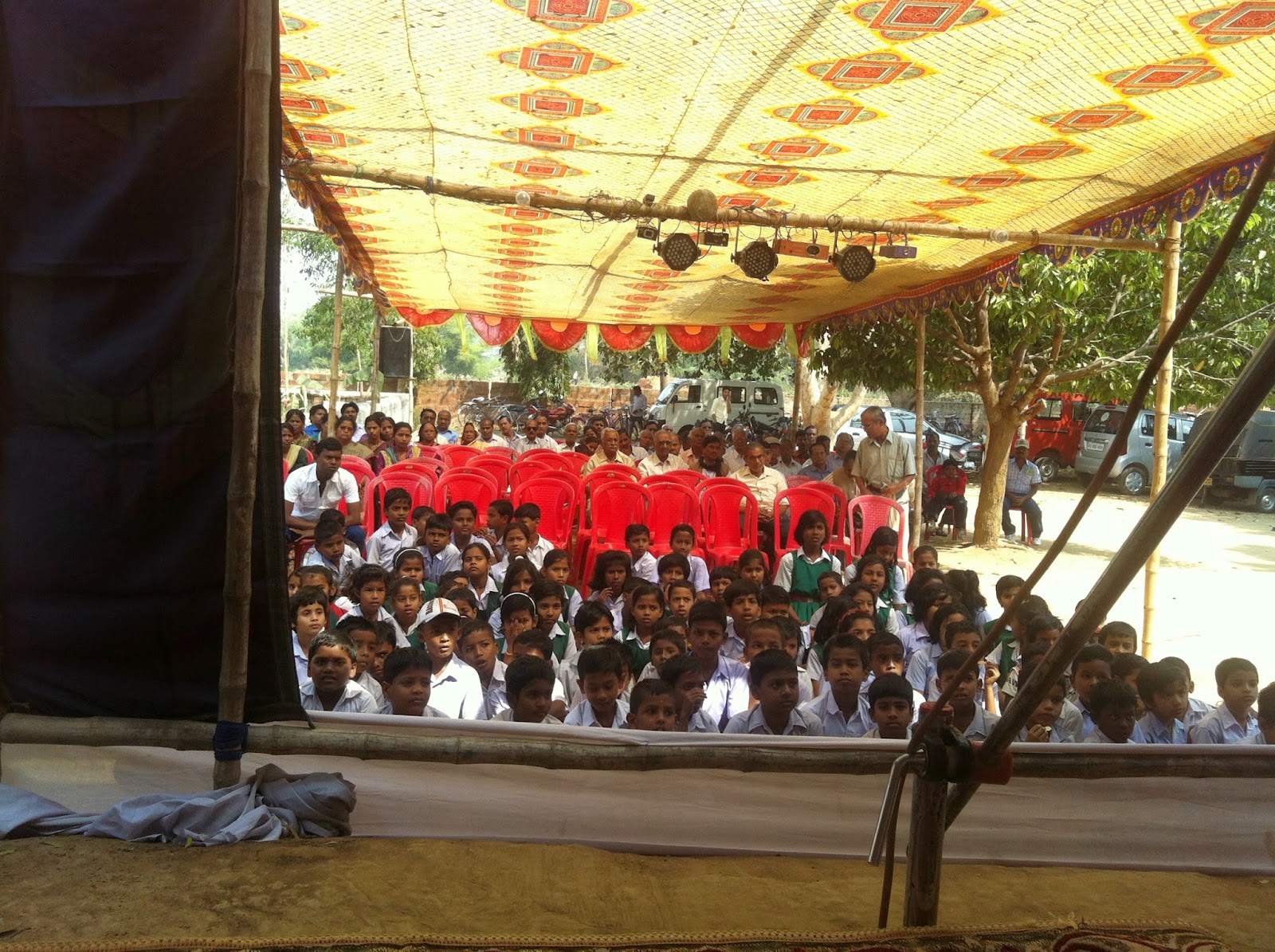 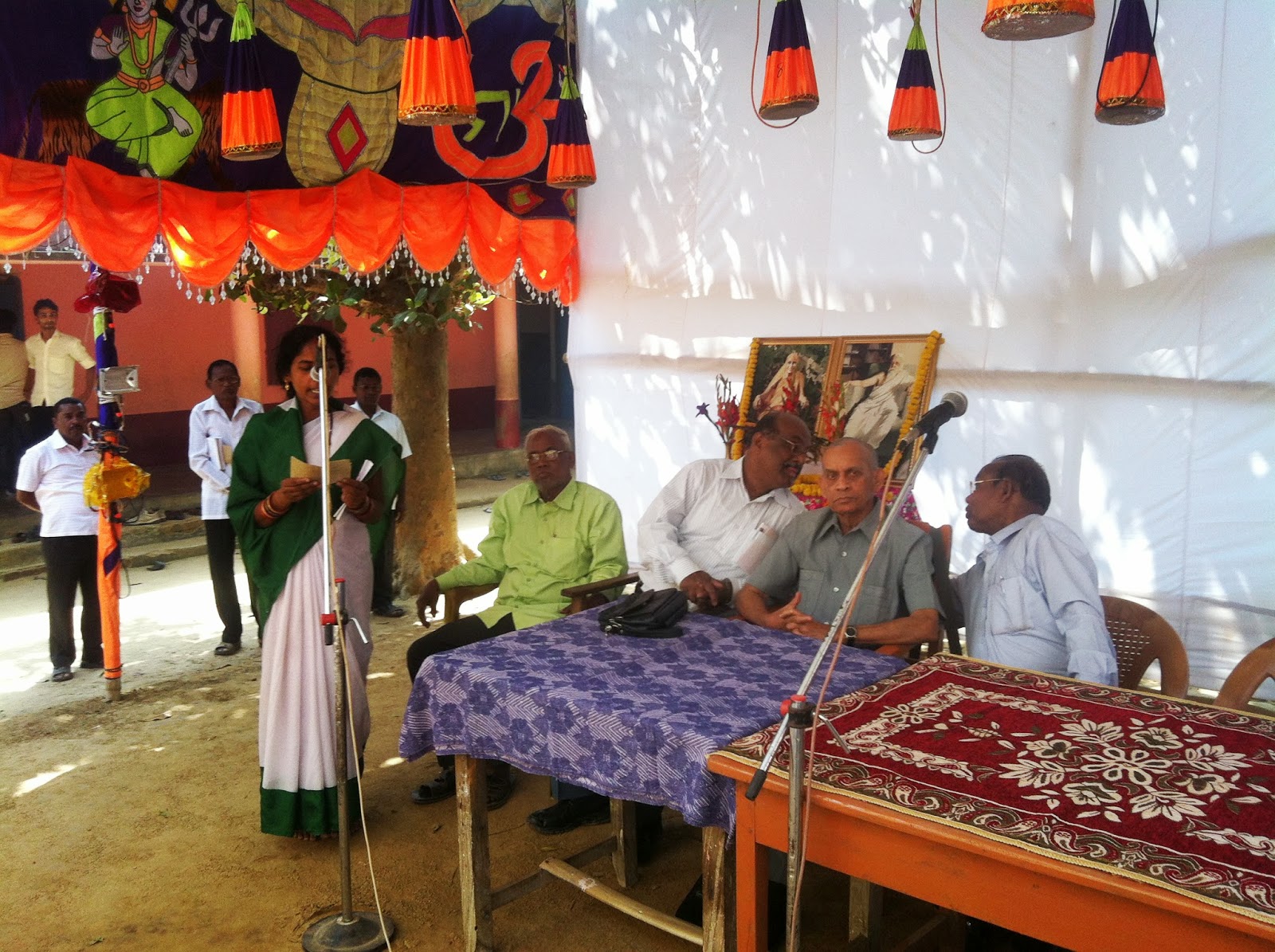