Although Sri Aurobindo avers that the world is real, apprehending it any coherently is not easy, especially under the postmodernist lens. The motivation behind individual action, therefore, is forever shrouded by the enigma of whether planned or as play (alluded to, in the baby monkey vs. baby cat divergent ways). A further dilemma enters with the notion of “No action is also action.” However, the only fact that emerges from all this is that there is no clear cut solution. So, the commonsense view of the world makes perfect sense; just with the rider that things are either predetermined or being designed on an ongoing basis in which one has hardly any hand. That's quite a sobering thought when we are observing sixty years of the Supramental Descent. [TNM55] 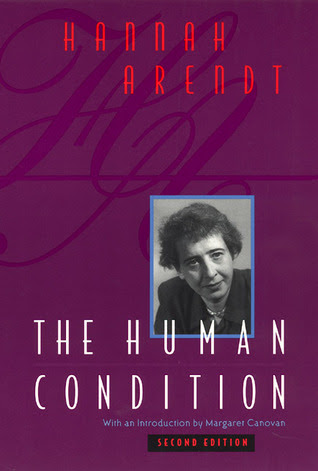 1. mike May 13, 2012 at 1:56 pm
Yes, this business about the world/creation being an ‘illusion’ confused me for a long time. Everything l read seemed to be saying this. It was only When I read Sri Aurobindo [Letters on Yoga, I think] saying that the world is NOT an illusion, only the WAY WE SEE IT is an illusion. This totally cleared up my confusion – the way SA said the Divine is everything, so everything is Divinely REAL. Only, until we see the Divine in all things we are not seeing the whole Reality, just a small part of it – the surface reflection, If you will, but even so, everything in the creation IS a REAL manifestation of the Divine. At least I think that’s what SA meant.

2. Mike - February 14, 2012 • 6:29 pm
Good enough, but if you are not going to rely on people’s character, pray do tell, how will institutions or structures help. After all they are staffed by people themselves. Incentives are not a cure either, it is a tool, and as with any tool, it will be used as per the whims and fancies of the ‘people’. Example: witness the role played by incentives in the global economic crisis of 2008.
Obviously, this argument fails, if Skynet is up and running; but then we might run into a case of ‘benevolent dictatorship’. However much we might dislike it, and whatever we do, virtues and morals and ethics and yes character are the things which ensure the continued existence of justice, equality and freedom.

3. The philosophy of Paul Feyerabend | Antimatter Feb 13, 2011 - Lakatos adopted a view of science that is somewhere in between that of Popper and Kuhn. The Austrian philosopher Paul Feyerabend also studied under Popper, but adopted a very different position to that of Lakatos. Starting with Kuhn’s view that paradigm shifts do not occur on the basis of reason alone, Feyerabend went on to develop what is known as an anarchistic philosophy of science. Feyerabend was heavily influenced by the counter-culture movements of the 1960s. The central themes of his philosophy of science can be found in his seminal work Against Method.

In her major philosophical work, The Human Condition, and in some of the essays collected in Between Past and Future, Arendt articulated a fairly negative conception of modernity. In these writings Arendt is primarily concerned with the losses incurred as a result of the eclipse of tradition, religion, and authority, but she offers a number of illuminating suggestions with respect to the resources that the modern age can still provide to address questions of meaning, identity, and value.

5. Modi's eerie silence on key issues | Arab News
Jun 25, 2015 - Indian prime ministers have been doing in past quarter century from P.V. Narasimha Rao onwards. Rao, in fact, gave a new dimension to this virtue and in his case a new phrase was also coined: “No action is also action.”

6. Inability to prevent Babri razing was Narasimha Rao's ...
firstpost.com › Jan 29, 2016 - ... was the inability of PV Narasimha Rao to prevent demolition of the Babri Masjid ... As an aside, it may be mentioned that "no action" in many situations could ... 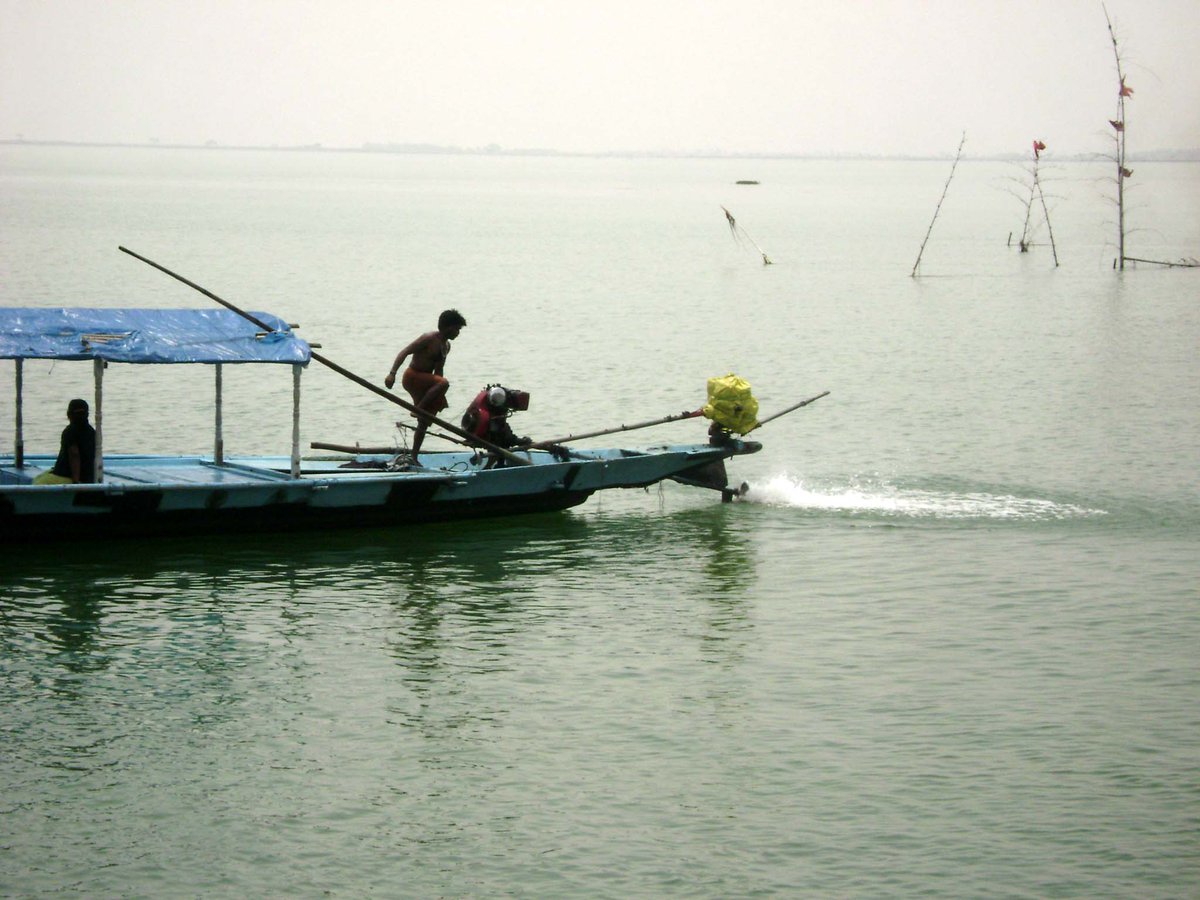 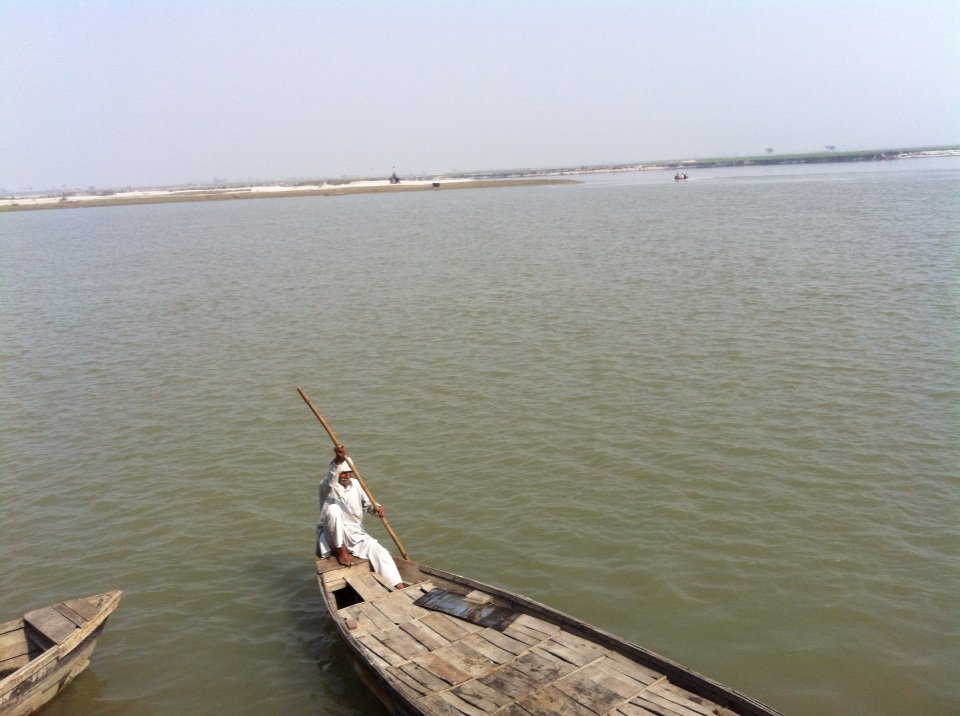