[Great writers like Voltaire, Rousseau, Thomas Paine, ‘Junius’ (whose real name we yet do not know) played an outstanding role in this connection (see Will Durant’s ‘The Age of Voltaire’ and ‘Rousseau and Revolution’). The Encyclopaedists like Voltaire, Diderot, Helvetius, Holbach etc. created the Age of Reason, which paved the way for a modern Europe. Diderot wrote that “Men will be free when the last king is strangled with the entrails of the last priest”. Voltaire, in his satirical novels ‘Candide’ and ‘Zadig’ lashed out at religious bigotry, superstitions, and irrationalism. Rousseau in his ‘Social Contract’ attacked feudal despotism by propounding the theory of the ‘general will’ (which broadly stands for popular sovereignty). Thomas Paine wrote about the Right of Man, and Junius attacked the corruption of the Ministers of the despotic George III. Dickens criticized the terrible social conditions in 19th Century England. These, and many others, were responsible for creating modern Europe. Justice Markandey Katju, Chairman, Press Council Of India, “The Hindu” dated 16/11/2011)]

Justice Katju lists his favourite writers but it would be fair to expect the present generation to be aware of Friedrich Hayek, Milton Friedman, Peter Drucker et al as modernising influences. Movies too are an important source of motivation, and exposure to Internet, an ocean of inspiration. It is absurd, therefore, to go two Centuries back and invoke archaic tracts.

To overlook what Sri Aurobindo has dwelt upon as Renaissance in India, however, seems unnatural. Further, comparing Indian people with the Europeans is fraught with multiple layers of anomaly. Anderson has noted that all of Integral theory are but footnotes to Sri Aurobindo. And in the same vein, one may venture to interject that Justice Katju need not have taken the trouble of remembering so many names, and could have mentioned Sri Aurobindo alone, instead. [TNM55] 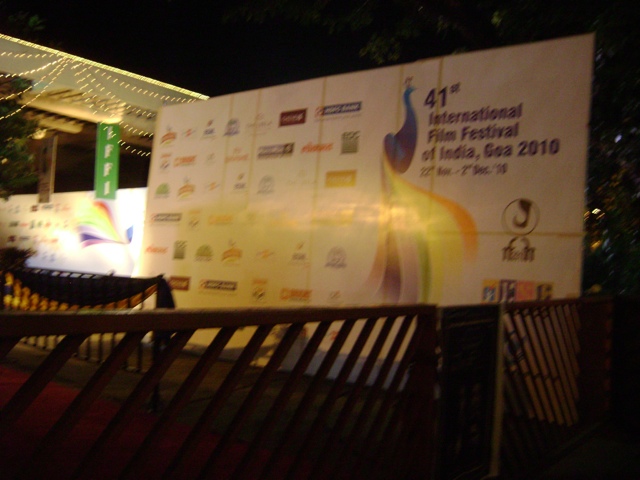