Heehs imbroglio brought into focus two oft-repeated fallacies, viz., Circular reasoning and Appeal to authority. The book, basically, was a meticulous attempt to steer clear of such glitches by debunking hagiography. Locating The Mother & Sri Aurobindo strictly as historical figures was a commendable academic venture. But, a fixation with sex and madness derailed the whole enterprise thus turning a prized project into a tragedy.

The Mother & Sri Aurobindo, however, are not only individuals, but also are universal as well as transcendent. Apropos such affirmations, the fallacies themselves turn illogical, as the logic of the infinite operates. All canons of cognition and empiricism bite dust in such instances. Enlightenment is clueless as to how to account for such a phenomenon. Immanence apparently is incapable of conceiving divinity and parent sacredness. This needs to be healed and the chasm bridged. [TNM55] 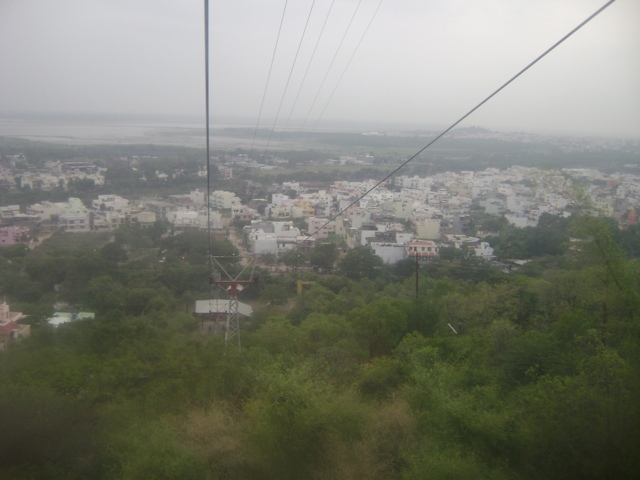