The language question in India continues to be intractable. Hindi and its various dialects along with other regional languages complain of the hegemony of English, while Sanskrit, the source, languishes. As a result, a national culture or literature has failed to take shape. Pursuit of excellene has suffered due to limited appreciation and quality has become a casualty due to fragmented patronisation. Large scale migration of people is propelling proliferation of hybridity and rootlessness. TV, being a hostage of TRP, has proved ineffective in inculcating a pan-Indian ethos.

Although, the debate on High and Low Culture is yet to be settled, aesthetic paradigms are constantly being redefined. Palmtop devices are facilitating consumption of culture in new modes and media by the new generation. Seamless 24x7 services are transcending national and cultural barriers. Traditional categories like theatre, dance, and poetry, regrettably, are receiving short shrift. As it is difficult to answer the question, "Who decides?," the drift needs to be seen as ordained. [TNM55] 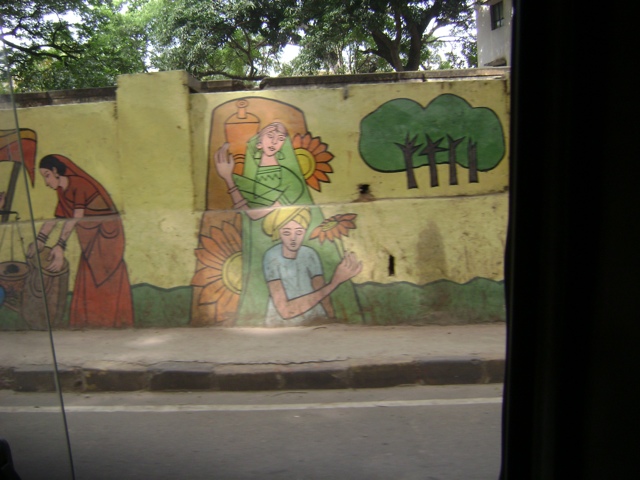