Time for Das Gupta to pack up

[CPI(M) puts limit of 9 years on party secretaries' term - India - DNA - Monday, Nov 14, 2011, 8:30 IST
In a historic move, the CPI(M) central committee has decided that party secretaries across all levels must limit their terms to a maximum of nine years, with the caveat that only under exceptional circumstances, extensions will be allowed.]

[November 13, 2011 6:23 pm
Ambani calls for generational change in India - By James Lamont and James Fontanella-Khan in Mumbai
Mukesh Ambani, India’s richest man, has called for a generational change in the country’s gerontocratic leadership, and urged the government to move faster to implement reforms that would help meet its young population’s economic ambitions.
“We’ve had a mystery [in India] where we think that [important] jobs can only be done by 60-year-old plus [people]... I think we’re now fast moving to say that our 40-year-olds can take more responsibility and can perform better,” Mr Ambani, 54, told business leaders and policymakers at the World Economic Forum’s India Economic Summit in Mumbai.] 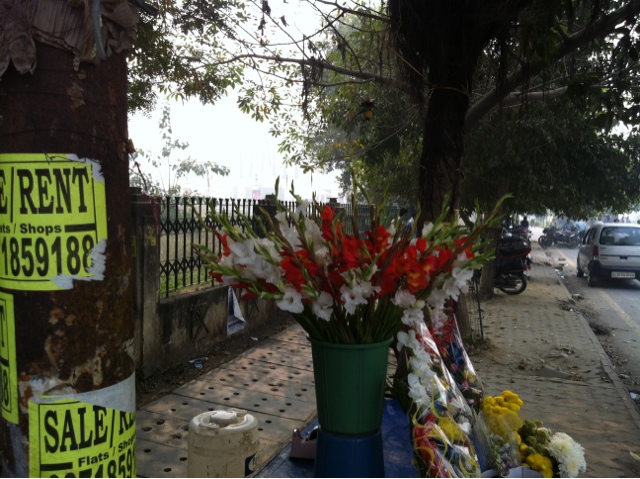 Posted by Tusar Nath Mohapatra at 9:26 AM