[“A marriage gives birth to certain rights and liabilities, which are seldom described in the contract of marriage i.e. nikahnama. Right to be maintained and right to inheritance, sharing of joy and sorrow, affection towards each other as alter ego, feeling of joint ownership and of oneness — all these are salient features of marriage, which distinguishes it from a civil contract,” ADJ Shastri said. Muslim marriage not a civil contract: Court
Utkarsh Anand, Indian Express, Wed Nov 16 2011, 00:01 hrs New Delhi]

[Comment on Twin souls by ipi - Comments for Integral Yoga of Sri Aurobindo & The Mother
by ipi on Nov 17, 2011 8:26 AM
Good that mike is not married to the twin soul other wise in few years will think as twin evil, sorry its true as marriage can do this magic.]

Unlike the Catholic Church, we don't consider marriage or family as an aid in Yoga. The example in the life of The Mother & Sri Aurobindo in particular and the pivotal role of the Ashram in general are dampeners in this regard. Besides, the usual frictions occurring within relationships, - lively peeps into which are provided by ipi from time to time, - are readily attributed to the undesirability of worldly life. As sociological studies pertaining to practice of Integral Yoga are almost nonexistent, a general attitude of being apologetic about marriage prevails and the need to search for the golden mean never acquires urgency.

Teenagers joining Ashrams and opting for celibacy may have been sanctioned by the tradition, but is hardly a sound means of modern collective life. Playing the second innings post-Fifty has its own bouquet of difficulties which can never be anticipated while in the Twenties. There can't, however, be a one-size-fits-all rule for everyone, and even each neuron has its own genome, but it's worthwhile to probe issues like gender equations, old age, and kinship against the pulls and pressures of spiritual aspiration. [TNM55] 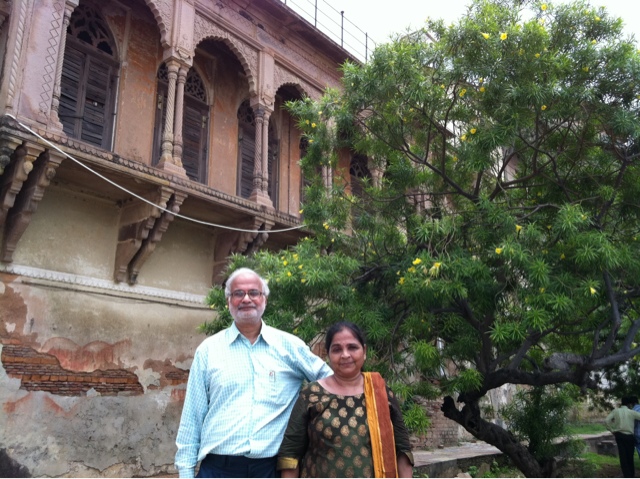