Onus is on Sri Aurobindians

[Tracking Modernity: India's Railway and the Culture of Mobility - Page 62 books.google.co.in
Marian Aguiar - 2011 - 272 pages - Another key Indian figure associated with a spiritual-based nationalism, Aurobindo Ghose, spoke of the machine in ... Aurobindo was in many ways Vivekananda's heir, and he refined the notion of autonomy by elaborating the concept of ...]

[The Oxford Handbook of the History of Political Philosophy - Page 819 books.google.co.in
George Klosko - 2011 - 840 pages - The new interpretation of social action found in the theory of karma yoga and the application of traditional language and symbols to the modern Indian scene were Vivekananda's and Aurobindo's contributions to a distinctly Hindu ...]

The providential potential of evolution vs. its emancipatory possibilities is a fiercely contested debate of our time. The former's argument is teleology driven while the latter is firmly rooted in the contingency of human agency. Perhaps, the two meet in the assertion that the individual is the key, but then, the scenario turns a bit nebulous like in All life is yoga. If all activities and initiatives are to be seen as ordained, then the ethical standards would have no meaning. This objection, however, can be countered by the proposition that we are wired genetically with adequate checks and balances.

The provincialism of the West has been the most frustrating phenomenon. Now that it is being forced to look eastward, the onus is on Sri Aurobindians to focus on a possible synthesis suitable for the current Century. We need to be clear as to why and how both Occupy as well as Hazare are hazardous for the future. Let the debate be deepened so that we present a unified face before the fragmented world. [TNM55] 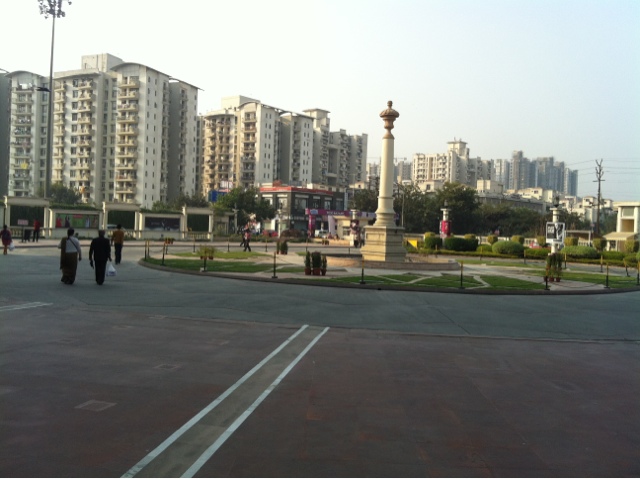