Higher planes of mind do exist

"Integral Yoga is taking up the technique that is good for you," can be said to be the simplest definition that was given out today by Dr. Makarand R. Paranjape in the course of the final instalment of his three-day lecture series on The Supramental Manifestation. While dealing the Mind of Light at length, he also made references to the paths of Ramana Maharshi, J. Krishnamurti, Osho, and Kashmir Shaivism pertaining to the perfection of the body. In answering to a question at the end, he added emphatically that the higher planes of mind do exist and Sri Aurobindo has assured that it is possible for one to ascend to them.
I discovered in Sabda a valuable book titled "Evolution towards Human Unity (Sri Aurobindo's Philosophy of History and of Political Evolution, A Comparative Study)", 2002 by Dr. K.N. Verma in which thoughts of Vico, Comte, Hegel, Marx, Toynbee, Spengler, Sorokin, Osborne, Berdyaev et al have been dealt with. [TNM55] 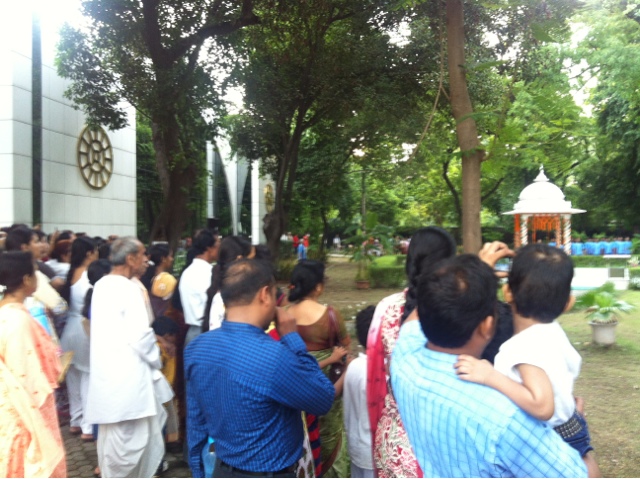 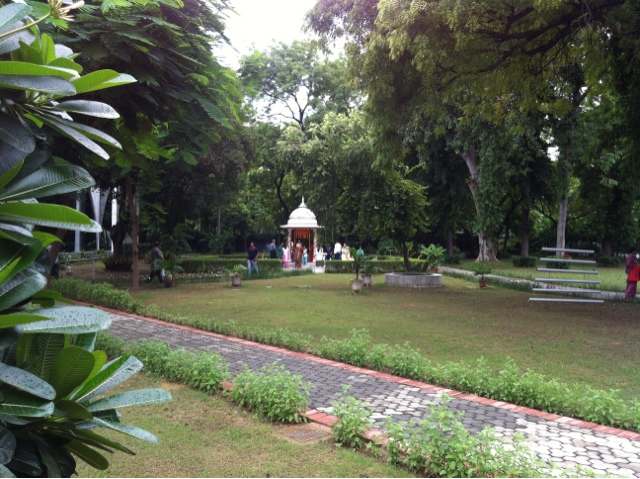 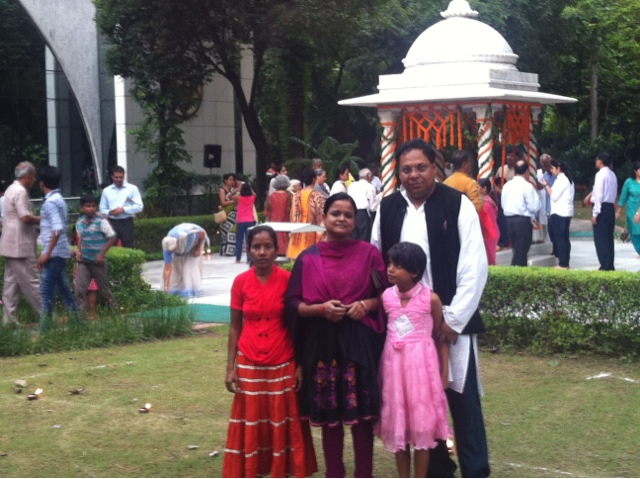