Integral Evolution is an exclusive invention

Integral Evolution deals with each individual in a different way depending upon the unique mix of heredity and environment one reflects. The Mother & Sri Aurobindo also propose a distinct set of assumptions as regards the constitution of personality, mechanism of genetic configuration, and the circumstances of one's upbringing and education. All these collectively form such a complex backdrop that one dare not compare one individual with another. Yoga, nevertheless, unites us all in its encompassing aspiration for Perfection.
Competition and conflicts, being a basic device of self-determination, often pose a hurdle in the progress. Dualities and divisions, with their ontological inevitability, prove difficult to be transcended. Finitude and limitation, being the very element of all that we survey, itself refuses any alteration. This is where the acedemic Philosophical method comes to a grinding halt; Psychology lands in a blind alley.
Integral Evolution propounded by Sri Aurobindo takes the story further by invoking the very seed of creation that was sown at the outset. Thus, progress is merely the self-unfoldment of the All-potentiality that is ever-present. This introduces immense value to our participation in the evolution contrary to the ennui and mechanicity of the neo-Darwinians.
Apart from the well known aspect of The Mother's Grace, the other crucial factor determining the aspirant's practice is one's temperament. The peculiarity of a person's disposition may appear to be unchanging and unhelpful but Integral Evolution has its own way of harnessing it to its own advantage. Abrupt change in the nature of job or sudden enhancement in skills and capabilities are not unusual to notice happening to many a person. But the bottomline remains the same and should never be forgotten in any circumstances.
1. Spirituality is not something which can be practiced by anyone on his or her own. Integral Evolution is an exclusive invention of The Mother & Sri Aurobindo and their help is essential at every step.
2. Fanciful mixing of their teachings by borrowing some elements from some other stream is a temptation many find hard to resist but that's fruitless exercise.
3. Many nurture the notion that practice is independent of intellectual growth but The Mother & Sri Aurobindo insist on the indispensability of both in the journey towards Perfection. [TNM55] 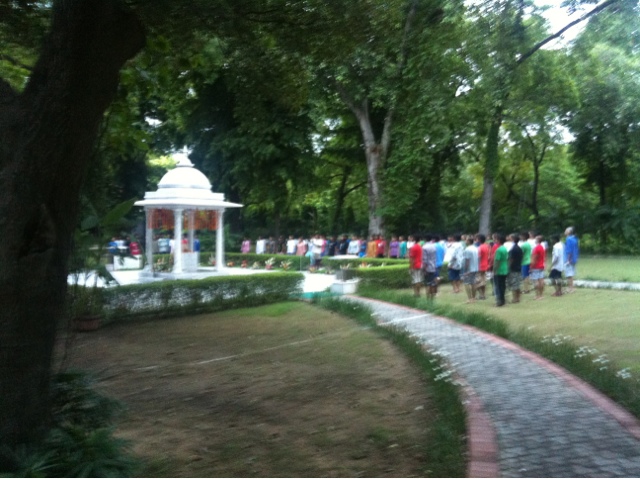 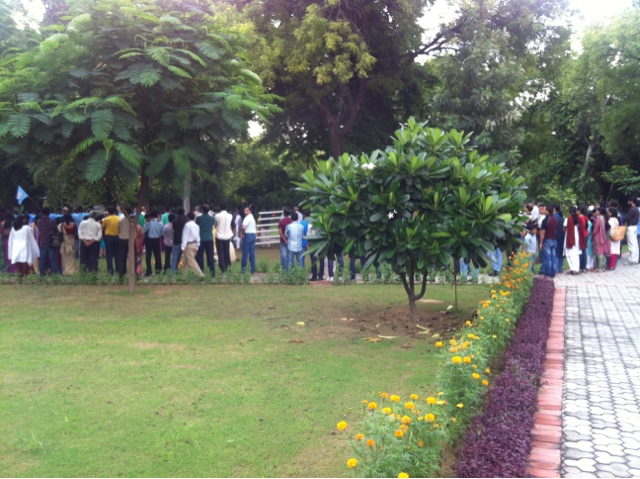 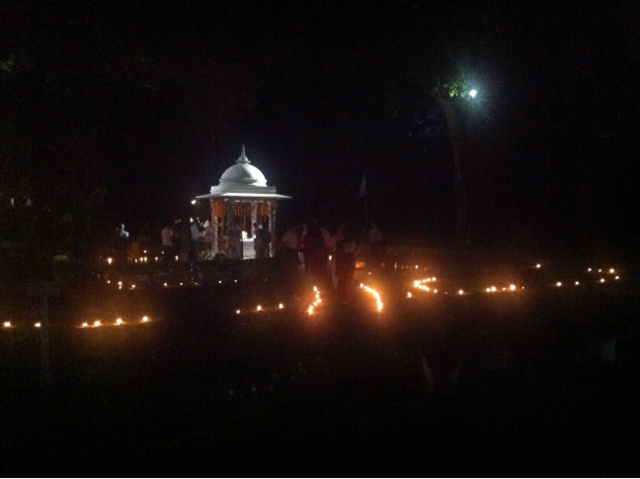