In his paper The Advance of Indian Philosophy in the Work of J.N. Mohanty Stephen H. Phillips observes that "Indian civilization ﬂows in deep-hewn channels of ethical and spiritual positions, so deep, perhaps, as to rule out, as a practical matter, any major shift." But Phillips himself has authored books on Sri Aurobindo and understands how he has reconfigured many of the traditional interpretations including the Veda. This, however, has not adequately spread among the scholars and much of academic philosophy is yet to accommodate Sri Aurobindo's thesis of Integral Evolution.
Sri Aurobindian Ontology, thankfully, saves us from a materialist viewpoint that the Marxists peddle endlessly. It comes with a definite teleology and thus discards the Atheists' arguments. Further, the Ontology itself reorients the mind so as to spur Yoga practice. The most important facet is its Universalist feature promotes human unity and harmony.
I was introduced to the Word Union movement 30 years back when it was observing its Silver Jubilee. Not much headway in practical terms on The World Union Day but the dream lives on. [TNM55] 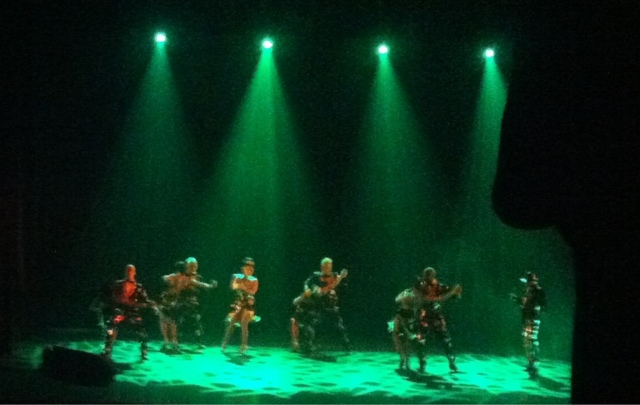 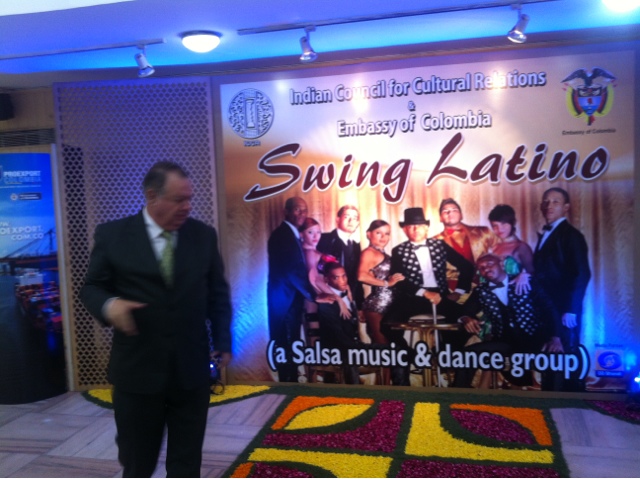 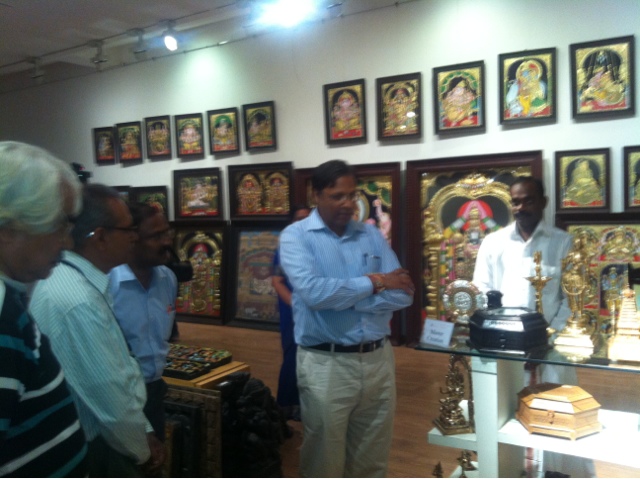 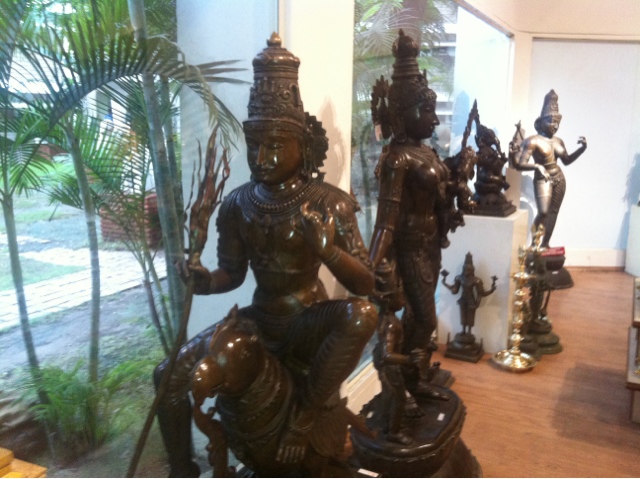 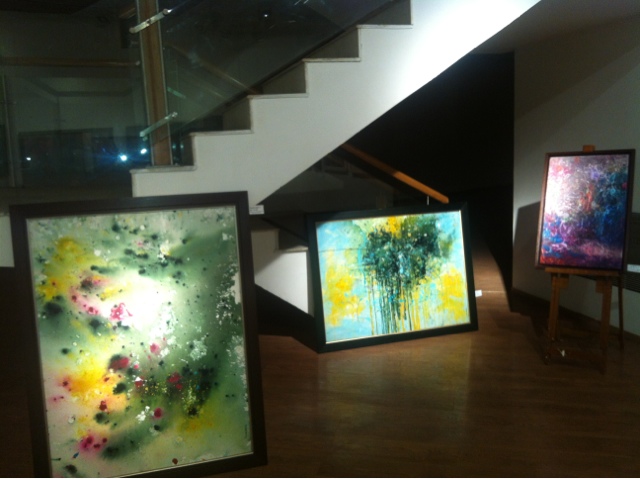