Why did they establish separate Ashrams?

P@SavitriEraParty: RSS, in order to be a true representative of Hindus, must shed its hatred for those not voting for BJP and adopt equality for all Indians.
@SavitriEraParty: When @AmareshMisra declares that he is a practicing Sanatani Hindu, then how can RSS be against him just because he votes for the Congress?
@SavitriEraParty: RSS should also forego its perceived monopoly over patriot, nationalist, proud Indian, proud Hindu and such other sentiment-boosting labels.
@SavitriEraParty: On economic front RSS has no definite ideology as it swings from Right Wing to Swadeshi of SJM. So why should it be against Commies or #AAP?
@SavitriEraParty: RSS preference for Ram by marginalising other gods & goddesses worshipped in many parts of the country (like Jagannath in Odisha) is unjust.
@SavitriEraParty: Overall notion of Hindu domain that RSS seeks to represent at present is too constricted and suffers from insolence which needs correction.
@SavitriEraParty: Really strange that neither @BJP4India nor @friendsofbjp ever advise their supporters not to criticise senior leaders like Vajpayee & Advani.
@SavitriEraParty: @anityakr His was a retaliation to abuses hurled in orchestrated way (Twitter thankfully has taken remedial measure). https://t.co/7hDAcaRfS2
@SavitriEraParty: Despite all talk of polarisation, each constituency in UP will throw up 4-5 strong contenders and so it's not easy to speculate the results.
@SavitriEraParty: @gprasadadv The Ashram, Auroville & Sri Aurobindo Society have endeavoured to the extent possible but face stiff competition from many sects.
@SavitriEraParty: @gprasadadv Otherwise why did they establish separate Ashrams? Difference/hierarchy is there both in knowledge and practice of spirituality. 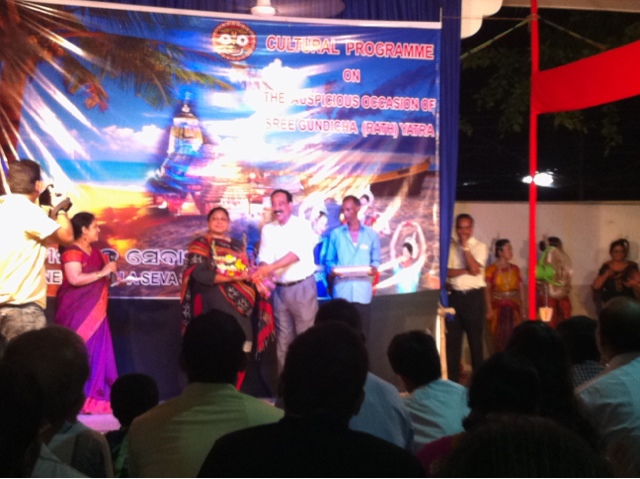