Ontology is the opium

Many may not be aware of a wonderful book titled, "Dante and Sri Aurobindo: A Comparative Study of the Divine Comedy and Savitri" (1982) by Prema Nandakumar. It's a must read to understand how much Sri Aurobindo is indebted to Dante who he used to admire apart from the similarities in the story of their lives. Savitri is surely modelled on the elaborate architecture Dante erected in his poem which, indisputably, enhances the profundity of the Vedic paradigm. (That it creates more complexity for hapless devotees to compare and remember corresponding narrations elsewhere is a different matter.)
An Odia proverb underscores that one can breeze through even the cremation ground of a new village as easily as crossing the river of his own. This is exactly what Ontology is; in the former instance, ignorance facilitates while it's knowledge in the latter. The popular notion is that Religion is the opium but the reality is that it's Ontology which binds us and drives our action. Thus, logic has a role to introduce a new version of Ontology into one's mind. The contribution of The Mother & Sri Aurobindo in this noble venture, therefore, is unparalleled.
I have just posted a few links at SELF by going through which the enormity of the problem of clutching on to the old Ontologies comes to the fore. Levi similarly, in his latest post, has held aloft his familiar version with usual aplomb and sophistication. In this scenario, we need to be firmly convinced that by popularising the idea of Integral Evolution alone that real progress can come and not by endlessly tolerating worn-out fictions. [TNM55] 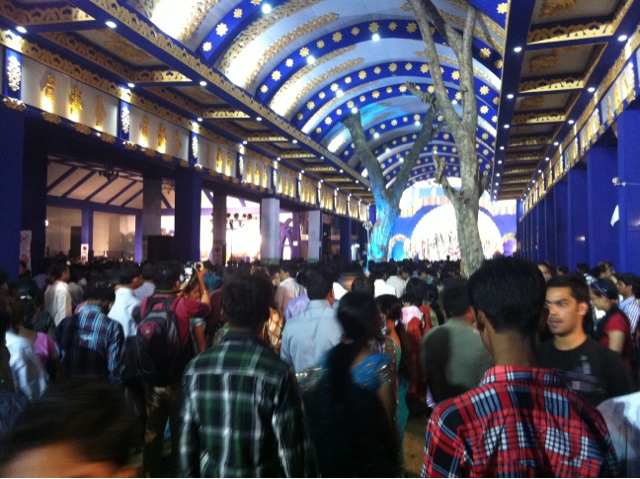 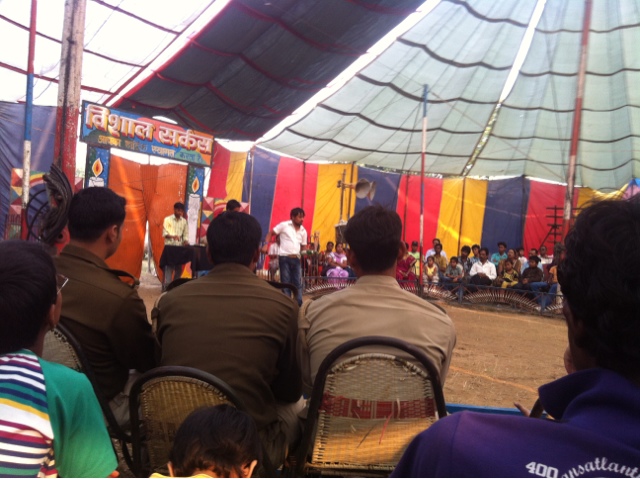 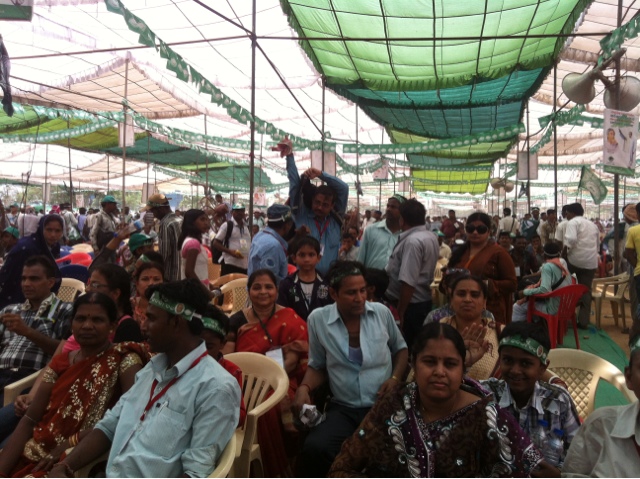 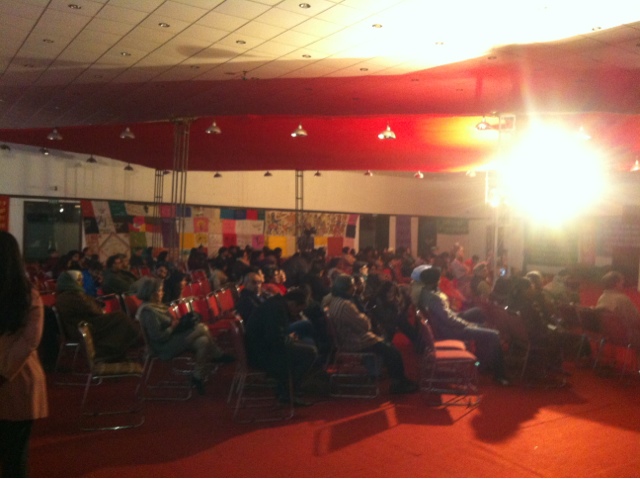