Savitri to the rescue

Plurality of voices among the devotees of The Mother & Sri Aurobindo as articulated over the Internet today reflects confusion and lack of consensus that is characteristic of the human condition. Despite his substantial philosophical and poetic output of great repute, Sri Aurobindo remains just a shadowy figure in the national memory and his association with The Mother is looked upon as a mystery. The Mother is also continuously compared to the other women from the West like Blavatsky, Besant, Nivedita, and Teresa and misconceptions about her contributions persist. The Ashram, unfortunately, has not been able to issue an authorised biography of The Mother or Sri Aurobindo till date, despite possessing all material resources. The ongoing dispute plaguing the Ashram is further corroding whatever credibility came to be associated with the name of The Mother & Sri Aurobindo over the years.
Sri Aurobindo's matured theorising 1914 onwards are, in fact, in response to the major debates going on in the West during the previous Century. The West, of course, is bringing back their old Masters after regular intervals; Living Thought by Roberto Esposito is a case in point. But the predominantly spiritual philosophy of Sri Aurobindo is less likely to earn many takers given the critical socio-political situation prevailing in the country. Savitri, therefore, stands a much better chance of being popular as an evocative piece of poetry venting emancipatory sentiments. [TNM55] 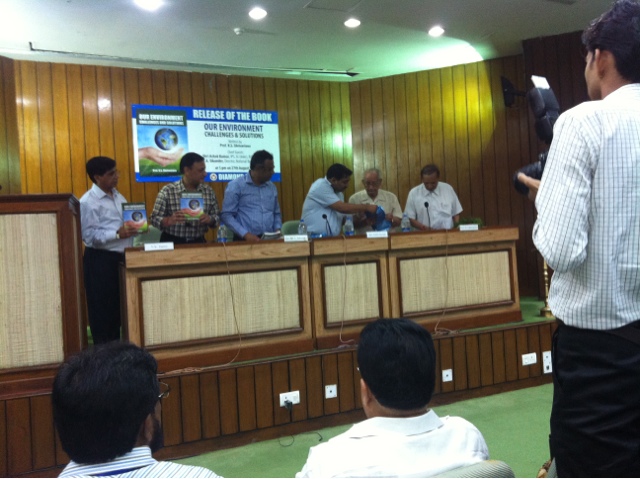