Mythology and Monarchy lead to fascism

When those elected by the people start hiding their whereabouts from the people, Democracy gets dented. Security or privacy not above people.
Democracy is not merely a form of Govt but embodies some very highest norms of human conduct to be practiced almost religiously by one & all.
Like Citizen's Charter, each leader needs to notify his achievements and constraints in adhering to the Democratic norms from time to time.
There is a misconception that since Democracy is of Western import Hindutva is more suited to India. Mythology and Monarchy lead to fascism.
If someone is so great, read his books and try to follow his career path. Anything beyond that smacks of fascism and manipulating the public.
Many undesirable pomp and ceremony pertaining to Religion and Monarchy have permeated into Democracy which need to be weeded out ruthlessly.
Present attempt to emulate the Presidential style betrays a secret longing for Monarchy that myths and legends have kept alive in memory.
Time is fecund to believe in yourself, endeavoring to archive peaks instead of chanting someone else is great and losing your individuality.
Certain policies need to be decided by medical experts & sociologists and so every greenhorn tweeting his weighty verdict on them is futile.
Rules and procedures are the heart of Democracy. Neither elected Govts nor Judicial authorities need to be subjected to scrutiny/criticism.
Democracy amounts to broad consensus on diverse areas, most of which appear as arbitration since justice and fair play are rare commodities.
Democracy accords the Opposition a respectable place but that doesn't mean opposing each and every decision just for the sake of opposition.
Govt has right of way in Democracy. The Opposition must not play the Election campaign game on a concurrent basis. That would be subversive.
It's one thing to be happy about a favourable verdict but not to be sad about the fate of a fellow human being and the mode, seems inhuman.
Ideologies need to be embraced in their purity and not their popular versions dispensed by the political masters or primary school teachers.
That was a moral voice with the potential of damaging dissent. So, the obvious had to be resorted to with all others so agreeably oblivious.
One meets innumerable know-alls on Twitter but what will happen to them if they happen to read The Life Divine by Sri Aurobindo like Kalam?
All those who clamour about Hindu pride all the while would do well to read at least one book of Sri Aurobindo to understand own emptiness.
Protests & agitational mode is antithesis of Democracy. Whether the demands are met or not, it damages the whole fabric of Constitutionalism.
Dialogue, communication, negotiation are the real Democratic devices for thrashing out issues. Protests exacerbate conflict, fuel animosity.
There can be conflicting viewpoints concerning any issue but Democratic ratification has a greater legitimacy than even the moral dimension.
After Independence in 1947, India has not been able to throw a genuine Democracy. Like Sri Aurobindo's Aspiration, we must genuinely want.
Congress Dynasty and Hindutva tribalism don't allow genuine Democracy to congeal. The anti-System rhetoric of ultra-Left is also a dampener.
Even best of judicial pronouncements, like that of O. Chinnappa Reddy in Auroville case, succumb to the numbers game. http://t.co/TzpsjSjvQV
One good thing about the numbers game in Democracy is that it's impulsive & contextual. Thus mediocrity stands the chance of being corrected.
Nature of Democracy now depends, not only on demographic elements, but also on quality of TV media penetration and Social Media interactions.
Wild & reckless voices of pseudonymous SMites are as inimical to Democracy as Guerrilla wars to accepted International laws and conventions.
Opposition in Democracy has a crucial job just like Evil is also a tool of Evolution in Sri Aurobindian Ontology. Parody and satire are ally.
Though flaws of Democracy in India are many, thoughts on how to plug them receives scant attention. Only a new party can take up challenge.
@bhoopalp Journalistic roundup. Didn't find anything new apart from final bullets to stand with Malhotra with which I disagree in principle.
Koenraad Elst rightly points out that Rajiv Malhotra gives too much importance to the ethnic factor; Indian/Western.] http://t.co/ioVQn8KhjC
Hindutva brigade is against 1) Sonia, Christians, Westerners 2) Pakistan, Muslims, Terrorists 3) Secular-Liberal Hindus, English Media, Left.
Euphoric Hindutva tribalism and triumphalism is nothing different than adolescent Marxist enthusiasm for Revolution. Evolution is the answer.
Almost all shortcomings of Hindutva ideology have been foreseen by Sri Aurobindo who did chalk out elaborate methods how to escape its trap.
Dalit ire against Brahmins today is juvenility. Ambedkar was wrong in leading them to Buddhism; they must follow The Mother & Sri Aurobindo.
Hindutva longs for fixity; Evolution means flux. Sanskrit, Hindu, Hindi, Hindustan, Hanuman etc. are all perishable phenomena. New emerges.
Orientation in Sri Aurobindo's thought is a must to acquire good citizenship qualities that are aligned to Evolution. http://t.co/m6hjwAC9lW 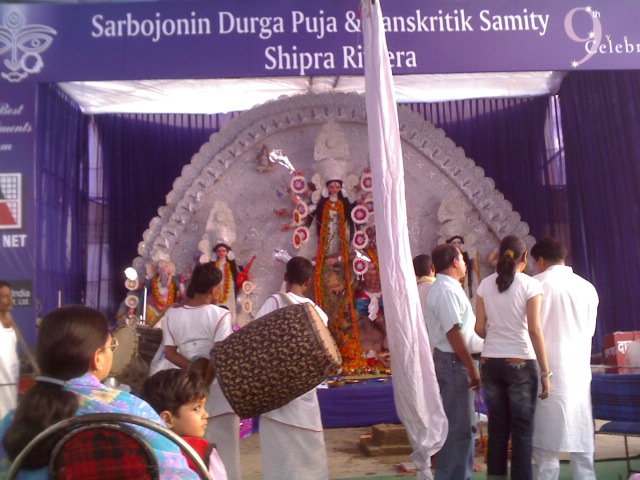 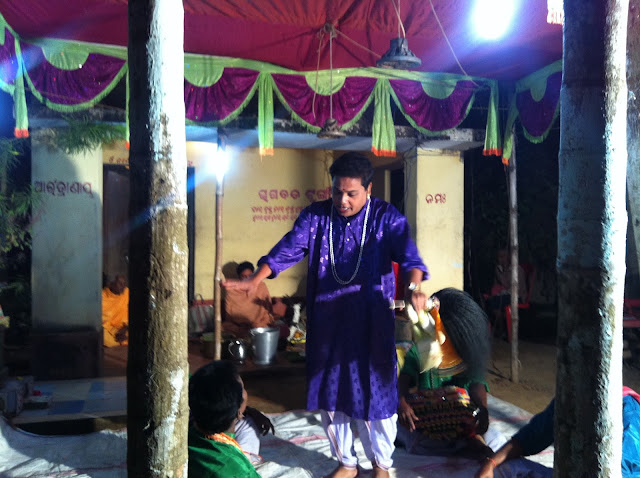 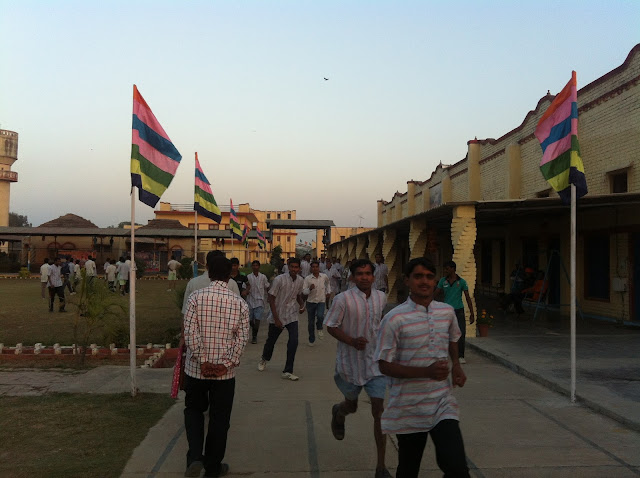 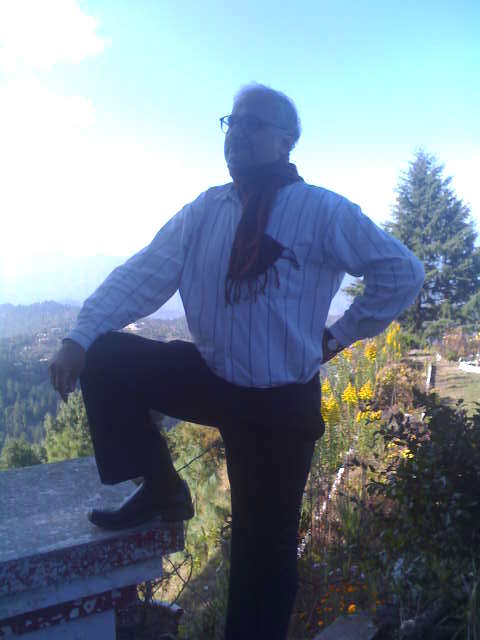