Social problems must be examined in the context of Yoga

It's common to hear that there is no divergence between ordinary life and spirituality in the teaching of The Mother & Sri Aurobindo. But on closer analysis, this is difficult to establish since each one is unique and circumstances vary. Even within the Ashram also so many contradictions exist which signal a different scenario. Reading, however, is considered both as practice of Yoga and seeking guidance and clarifications on a maze of life problems.

Sri Aurobindo's own experiences and experiments with Yoga have been published under the title, The Record of Yoga, although some hold the view that they are not meant for public consumption. However, apart from the famous, The Synthesis of Yoga, his answers to varieties of questions by disciples have been compiled in several volumes of Letters on Yoga. Thematic arrangement in these books are a great help to the reader to understand the dynamics of Integral Yoga, systematically. The Mother's Questions and Answers, additionally, provide fascinating explanations on abstruse metaphysical abstractions.

The direct disciples who wrote books explaining Integral Yoga were mostly Ashram residents. So, there is lack of discussion on problems of general life in their writings. Numerous social problems that one faces in the outside world are never examined in the context of Yoga. These are real problems and in the absence of authentic guidance people tend to drift. Political choice is one area where emotions are easy to overtake reasoned positions. Many New-age professions often encourage to be an accomplice in unethical practices in the pretext of competition. One is sucked into such situations unless there is prior grounding in Yoga. [TNM55]

Tweets:
"Be Indian, be Sri Aurobindian." An army of young men and women needed to carry his epochal words and ideals forward. http://t.co/oYhMCPwokB
Daydreams at ten, some concrete dreams at twenty, thirst & ambition at thirty, frustration at forty, pragmatism at fifty, & wry smiles at sixty.
Understanding the world or human relationships on the basis of personal experiences suffers from a methodological error and hence misleading.
Midlife verdicts on life also tell a partial truth as if the rest of the life doesn't exist or has no significance. Whole must set the goal.
@Vidyut Any post on some ideological framework contributing to your views on lifestyle issues and evolution of ideas? Just curious to know.
Nitish Kumar turning the symbol of anti-fascist feelings in the country is the most salutary outcome of the 2014 Lok Sabha Election results.
Nitish Kumar's act of defiance against Modi when most were gravitating towards the latter was prophetic, as India slides into Dictatorship.
Those who denounce Nitish-Lalu combine as political expediency must do a reanalysis as to how the country is being seduced into Dictatorship.
AAP fiasco, thankfully, has brought clarity before the countrymen. Nitish Kumar is the only person now to save the country from Dictatorship.
All those who value Democracy and abhor Dictatorship must see to it that Nitish Kumar returns to the national scene with full vigour.
Like the epic wars, Bihar has turned a straightforward fight between Democracy and Dictatorship in the country blurring Party affiliations.
@vs70 I have been a supporter of the kind of politics enunciated by Vinoba, JP, and VP Singh who I consider to represent the Integral spirit.
@vs70 Politics entails financial corruption & Lalu may not be free from it but he has been rock-solid on ideological front against Hindutva.
@vs70 Depends upon perception. BJP breaking away from Janata Party in 1980 must have coloured my opposition towards it. Prisoner of history!
@vs70 You are right, we don't have much option in the political sphere apart from clutching on to some ideological fig leaf. Twitter pastime!
Reciting SAVITRI is the best means to confront a situation like death & be a willing participant in the collective aspiration for Evolution.
Sri Aurobindo's SAVITRI deals with death & overcoming it the Vedic way: http://t.co/Jk2sZPj6de
http://t.co/ilF3SnId4R
http://t.co/EHvOQxNGzK 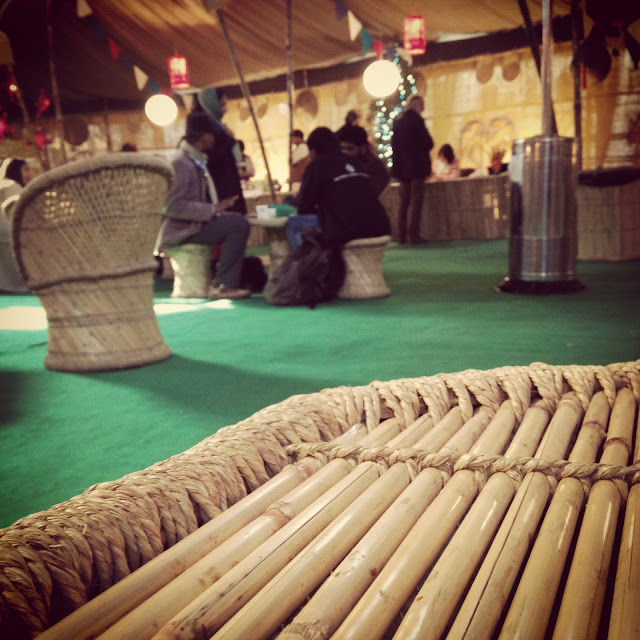 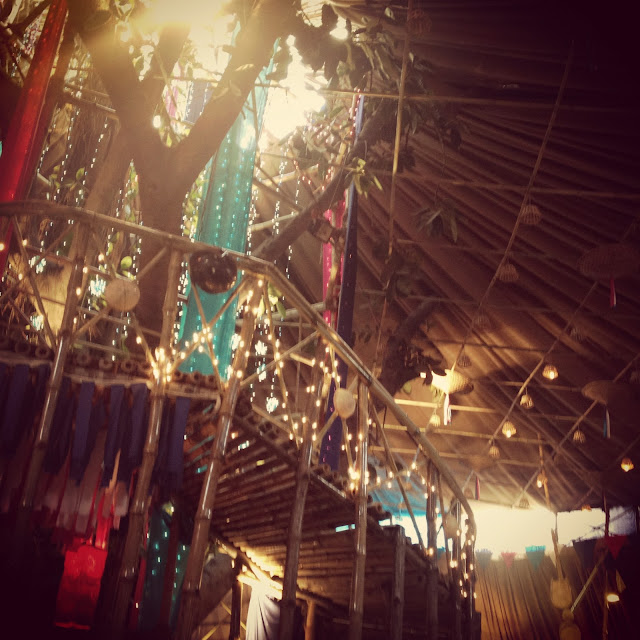 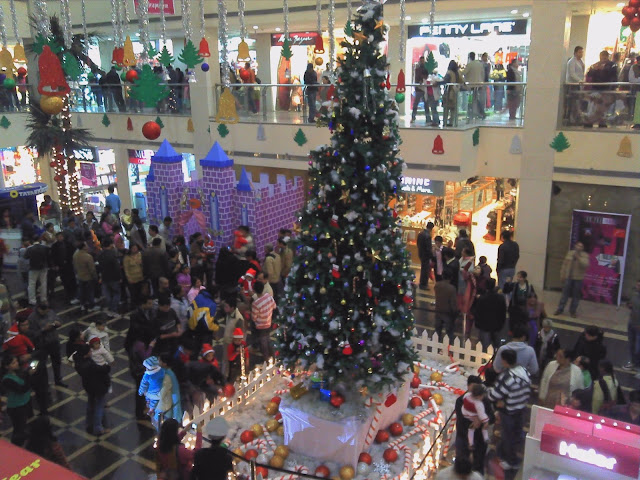