Most institutions connected with Sri Aurobindo are into education, culture, and meditation. Only political foray can overcome limited appeal.
Sri Aurobindo helps you to get out of Hindu cultural backwardness and acquire intellectual muscle to confront social realities with wisdom.
Hindutva enthusiasts suffer from insecurity. Espousing Science, English, Modernity, and Markets is only way to face the future with boldness.
Bypassing Mythological milieu and displaying scientific attitude are basic demands of modern life. Sri Aurobindo supplies the justification.
On the Theory front, Sri Aurobindo wrote extensively on Indian culture and its future between 1906 &1921 much before RSS took birth in 1925.
By discarding 1) atheism of Congress & the Left and 2) mythological orientation of BJP and RSS, Sri Aurobindo's path most suited for future.
Some people would pay their respects to Sita Ram Goel & Ram Swarup almost mechanically but won't support someone who pursues their agenda.
Political success will always dependent on numbers who are relatively unaware of ideological issues but such a day arriving is not unlikely.
Genesis of AAP & its dismal state is a case history for pol. observers. If Sri Aurobindo's path ever gains traction, it must not compromise.
Disenchantment with BJP by hardcore supporters is coming to the fore. No one to blame but the present status of society and its slack norms.
Sri Aurobindo was emphatic about spiritual growth for serving the Nation. Hundred years later, we may not be so sure about this insistence.
There is no reliable method of having spiritual progress nor any modality to measure it apart from reading Sri Aurobindo's books and aspire.
From this angle, major works of Sri Aurobindo like The Synthesis of Yoga are of little utility while his Socio-Political theory is relevant.
Sporadic prosperity in India has engendered ethical wobbling and what the Nation may benefit best from Sri Aurobindo at present is morality.
Some religions in India have entry ceremony but others don't have such stipulation. Religion should be a personal affair free from legality.
The Constitution of India must undergo a thorough revamp so as to stop according any kind of recognition to Castes, Religions, or Languages.
Modernity demands that we save young people from the hegemony of religious zealots. One's birth shouldn't be binding on matters of faith.
Most are content with celebration of festivals and social utility of religion whereas Sri Aurobindo would underscore the spiritual aspect.
There should be spontaneous rejection of all stipulations relating to food, fasting, dress, headgear, or hairstyle imposed by the Religions.
Religion encroaching upon culture, custom, & choice is unacceptable. Indian Constitution must safeguard individual preference from Religion.
Following Sri Aurobindo enables forsaking the rigid, religious lens and view things anew from the Evolutionary and Universalist perspective.
So far, I have noticed that 4 potential Rajya Sabha MPs have blocked me. Feel honored. @prasannavishy @SandeepWeb @mayankjain100 & @octotus
Beauty of Twitter is that Bhakts & Trolls are at once recognized and so the chance of a genuine philosophy gaining quick popularity is more.
The possibility of Dalits picking up this opportunity & acquiring firstmover's advantage is there but there is no one who can convince them.
Vigorous churning in politics is sure to demonstrate that TINA than Sri Aurobindo's philosophy. A critical mass of such converts can emerge.
Earlier, nobody would imagine Congress out of power; similar fate will visit BJP and AAP. Finally, Sri Aurobindo's philosophy will prevail.
@ARangarajan1972 If you probe bit deeper, it would be evident that only Savitri Era Party drawing inspiration from Sri Aurobindo has future.
[The first off the block on this 'gamechanger' idea is you there's no other Indian in cyberspace who has done it yet] http://t.co/MfekedVXTL 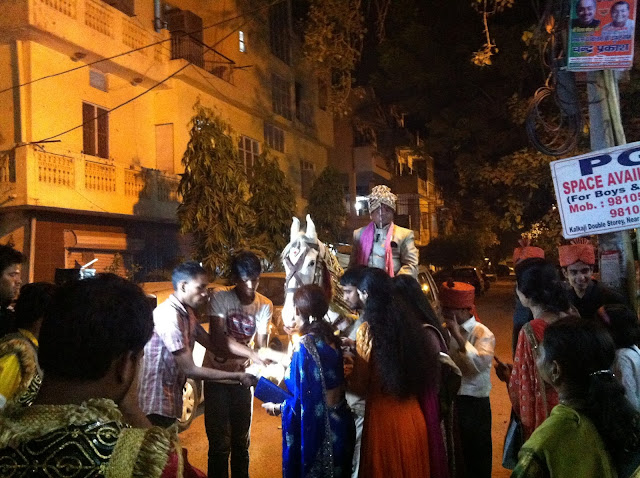 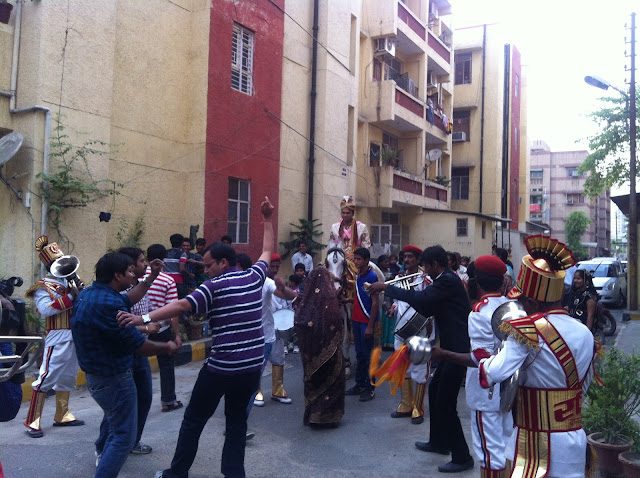 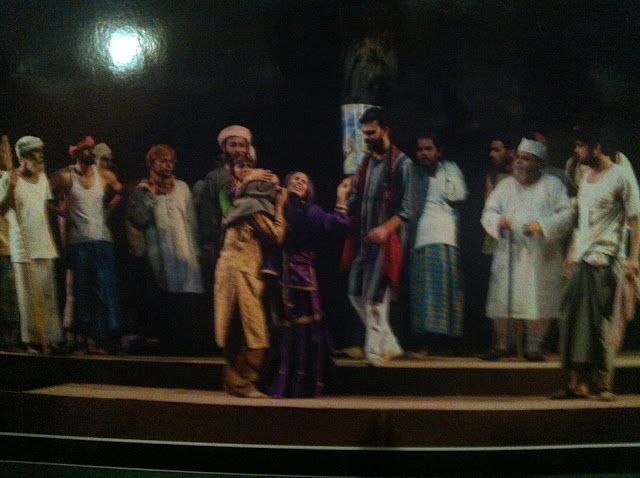 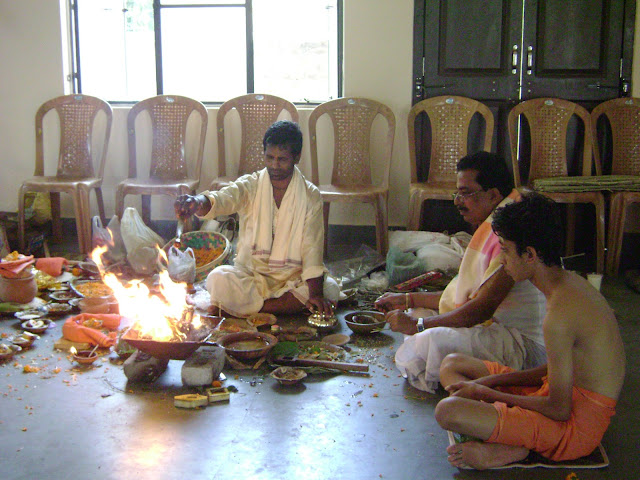