Sri Aurobindo as springboard and sounding board

From the psychological point of view, it can be said that admiring extraordinary men is a symptom of camouflaging one's own shortcomings and wishing away and whitewashing whatever blemishes they have. But when we look at Sri Aurobindo, his stature is of a different tenor, and we don't apply the same yardstick either to him or The Mother. However, their writings must be subjected to all kinds of examination, not only to understand them properly, but also to explore the sublime potentialities they hide.

Since understanding the world around us is a primary necessity to live, one relies upon diverse sources but, simultaneously, strives to check their genuineness. This critical faculty is an invaluable feature of human architecture the absence or lack of which turns him a caricature. Thus, preserving and cultivating this intellectual propensity should receive adequate encouragement and patronage from individuals and institutions alike. Pursuing this with Sri Aurobindo as springboard as well as sounding board is, certainly, a fascinating prospect.

Direct disciples, whose commentaries taught us to walk by holding their fingers, are no more. They, not only wrote in a different and devotional circumstances, but also lagged behind fierce theoretical epochs like postmodernism, technology, and the current Hindutva. So, one feels rudderless while trying to understand the vision of The Mother & Sri Aurobindo vis-à-vis present happenings. Though fraught with hazard, there is no other way, then, than to depend upon oneself and pray The Mother for guidance.

Sri Aurobindo came into limelight as a freedom fighter and his socio-political writings flowered from within the fire of those struggles but that whole context has lost much relevance today. The theme of human exploitation or freedom need not be seen through the lens of colonial history or imperial mentality, any more. Even, the confrontation with Hitler has receded into the past and present challenges seem to be substantially different. So, any literal dependence on Sri Aurobindo's words can't be free from the risk of misleading inferences.

Having said that, it would be in order to take a bird's eye view of the world since both 1984 and 2012 have passed. The ultimate lesson is, there is nothing much to catch hold of during life's short span. Gödel, on the one hand, and Dawkins, on the other, have had firm contributions in destabilising our sense of certainty while Sokal mocks our intellectuality. So, by clutching on to Pascal's wager, it suits us best to hold Sri Aurobindo as the central hypothesis for weaving as many and complex theories around it, as one deems fit.

Needless to mention that there is no better or more credible point of departure in the history of entire human adventure. This is a fact and Sri Aurobindo wins this on merit which one must come to realise by honest intellectual quest after exhausting priliminary affiliations and affections. But, this needs to be stated clearly and firmly as it helps to cut the clutter and saves from false detours. And, especially because various political and religious ideologies are systematically preventing people from studying Sri Aurobindo, earnestly. [TNM55] 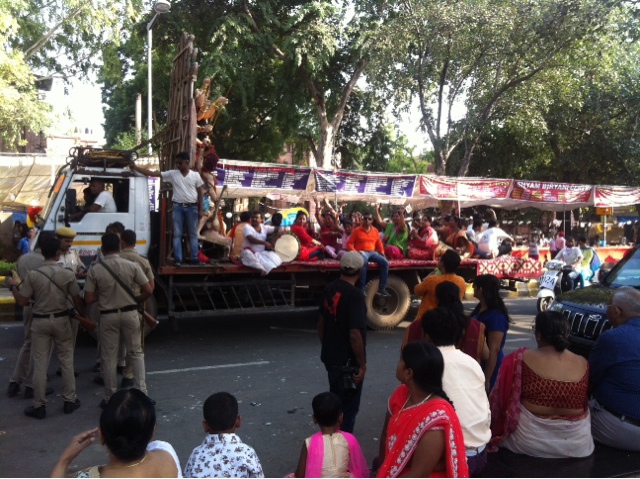 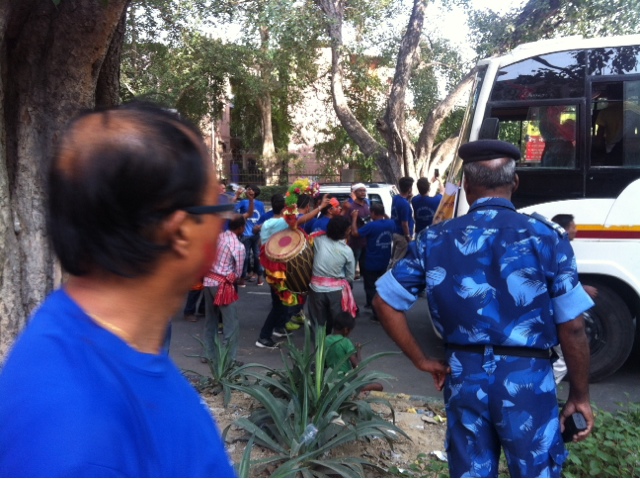 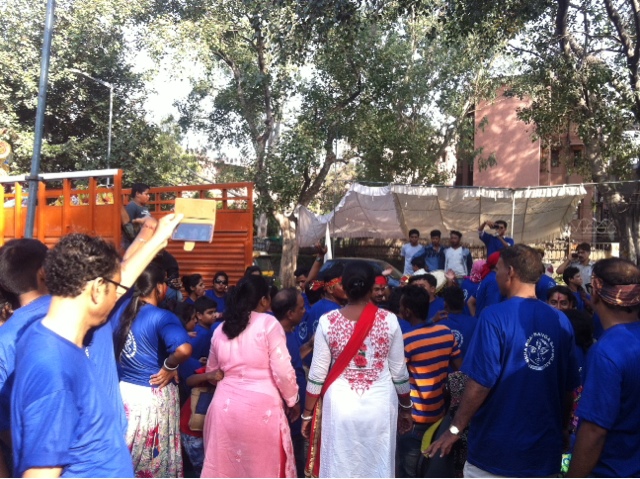 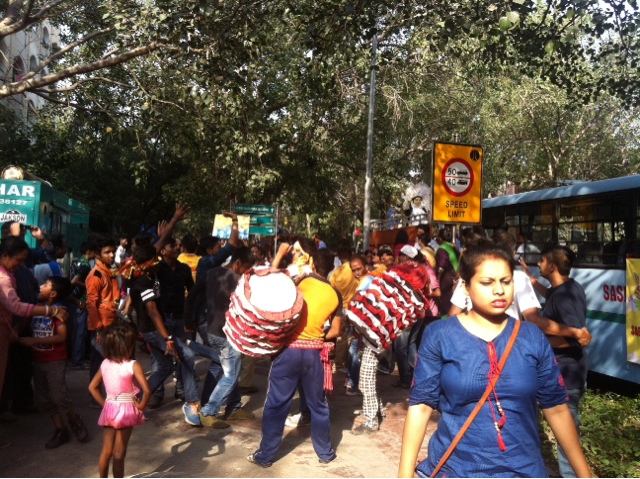