Dive headlong into SAVITRI to partake of Sri Aurobindo 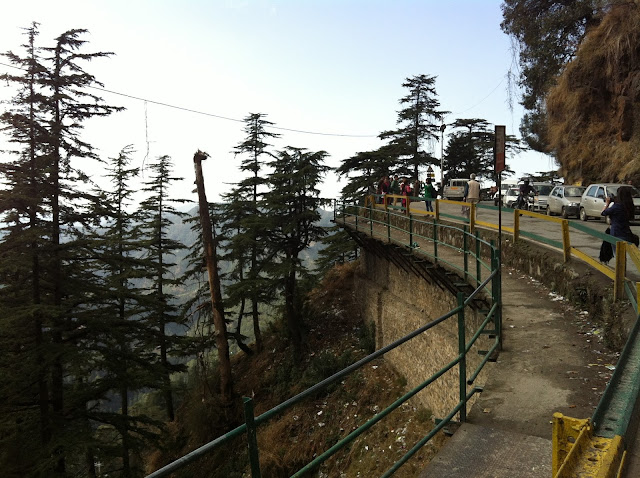 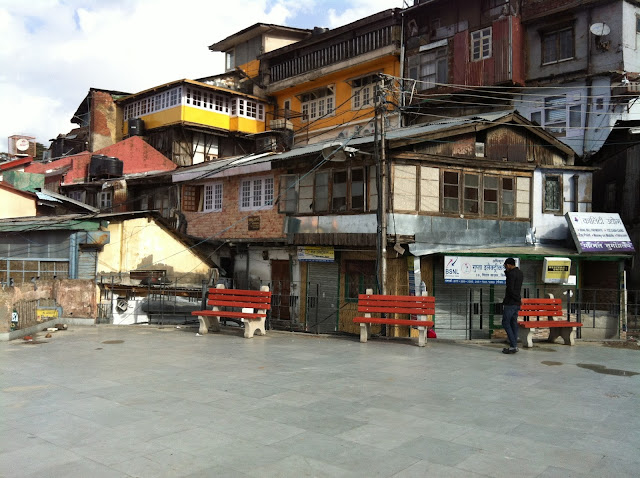 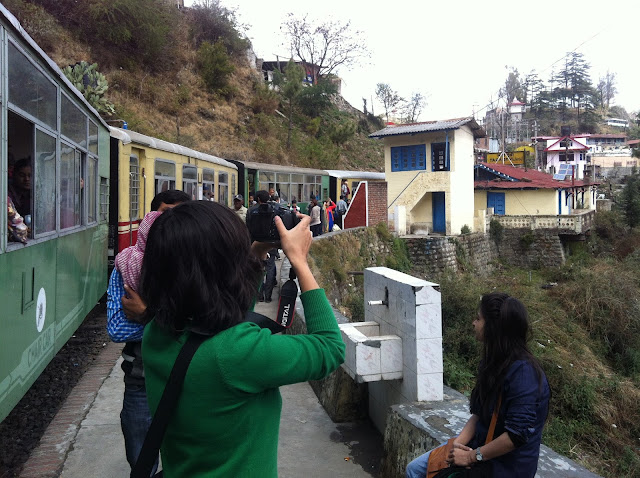 Posted by Tusar Nath Mohapatra at 1:09 AM