We recommend The Life Divine to one and all

Steven Shaviro has elegantly summarized some current problems in philosophy and it is amusing to notice a glaring paradox. SR, he observes, is trying to overcome our cultural biases and ideologies only to apprehend reality through metaphor and aesthetic practices. So, the human factor never ceases to operate, it seems! In the mean time, we recommend The Life Divine to one and all for the nth time. [TNM55]

From cultural biases and ideologies to metaphor and aesthetic practices

New blog posting: the Introduction (current draft) of my book-in-progress DISCOGNITION. http://t.co/XHcKYn77QN Fictions and Fabulations of Sentience: Introduction Steven Shaviro at The Pinocchio Theory Here is the current draft of the Introduction to the book I am trying to write this summer, Discognition: Fictions and Fabulations of Sentience. Of course it is subject to revision. What is consciousness? How does subjective experience occur? Which entities are conscious? Or, to put things as particularly as possible: what is it like [… The modern empirical scientific method is somet... more » 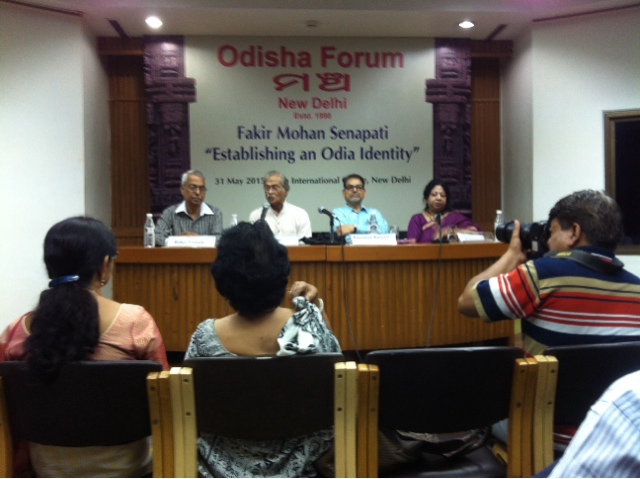