Sri Aurobindo invites all to be as Varuna

The plight of Hindutva scholars to support and gather justification for whatever Modi does is unenviable. No salvation sans Critical Reason.
Ascendancy of Modi provided an opportunity to hold a distinct line of opinion at the national level, through Twitter. http://t.co/38A7AOg2Uy
Hindutva fans suffer from an enormous amount of intellectual lethargy in the pretext of opposing sec-lib (sic) ideology, to their own peril.
Common Sense approach: India of 2015 shouldn't be defined in terms of the state of affairs in 1520. Fifteen year olds must dictate future.
Education is lifelong and entails scouting for good books. Yoga Psychology & Transformation by Don Salmon, Jan Maslow http://t.co/rEZGtUSkMr
1. The Singularity and Socialism by C. James Townsend http://t.co/dbb4CSPBLM
2. Beyond Physicalism by Edward F. Kelly http://t.co/HDxnBOM1Pw
You may dislike Gandhi but read Leela Gandhi's books:
1. The Common Cause: http://t.co/bkjoCtZ4Hg
2. Affective Communities: http://t.co/JPluLXYrbB
Lesson for Hindutva fans: Go slow on Gandhi, Tagore, Subhas, Vivekananda, Savarkar, and Ambedkar to discover full import of Sri Aurobindo.
Lesson for Hindutva fans: Persuade yourself that Mythology is works of poetry and has to be appreciated as such. Keep children away from it.
Lesson for Hindutva fans: Understand that Sri Aurobindo represents synthesis, not only of various Indian traditions, but also with the West.
Lesson for Hindutva fans: Studying Sri Aurobindo's commentaries on the Veda, Upanishads & Gita is a must to understand self, India, & World.
Lesson for Hindutva fans: Get rid of the notion that Nationalism is same as supporting BJP & RSS. Be critical in judging Country's interest.
Lesson for Hindutva fans: Surprising but true that it's only Sri Aurobindo who understands the Veda correctly & invites all to be as Varuna.
Lesson for Hindutva fans: The way you understand and interpret the world is true by 20℅ only. Rest 80℅ will come from reading Sri Aurobindo.
@ravikumarg14 The Mother & Sri Aurobindo have written extensively on Education which is practiced in 1000+ schools in Odisha and elsewhere.
Hindutva enthusiasts should concentrate on deep-rooted social-ills of India instead of lambasting liberals and their inspiration, the West.
Antipathy towards West deprives many in Hindutva camp from reading good books on ethics, justice, and human rights. So, juvenility persists.
Hindutva camp is openly admitting the low status of women but RSS never took this up as priority. Learning from the West/Christians needed.
English is the vehicle for progress & prosperity. All other languages should be left to the social circle to be promoted and taught as hobby.
From a few of Sri Aurobindo's books, one can easily assimilate all that is good in Sanskrit without going through the rigours of learning it.
Save children from Mythology, Rituals, and learning too many languages. The best of West must be discovered through the gateway of English.
Economy depends upon the people; their willingness to spend and take risk with their savings. That's not happening; FDI alone is not panacea.
Books are also a consumer item and Hindutva fans should recommend buying of books (not coins & utensils) as part of celebration of festivals.
A more profitable discourse than this Electra complex hubbub would be the kind of feelings of a mother with two or more daughters & no sons.
@sankrant No one dedicates his life to any book, holy or otherwise. Human beings are wired to spot self-interest and chase it in any guise.
@sankrant People are told, okay. But no one obeys. People believe in multiple things, feign faith in some locations. Your portrayal is false.
@sankrant Some people join political groups as career & use holy books for their project. So, it's political diktat what they obey not faith.
@ravithinkz I always thought you have answers to all questions in the world! Btw, the Radha and Rasa-lila etc. are later day interpolations.
@ravithinkz I must have learnt so many things from your blog and Liberty theory in general which foresees a world without poverty, problems.
All stipulations relating to food, fasting, dress, hairstyle, etc. imposed by various religions, sects, cults, and castes should be banned.
Political parties preying on a particular colour, enforcing uniformity in dressing & wearing caps with printed slogans should be prohibited.
@hmadhok Rare occasion to disagree. How about? 1. Supply creates demand 2. Multiplier effect 3. City brand 4. Sense of vanity among people
@hmadhok Even here, they started with East Delhi route. So the breakthrough is important, add ons are part of evolution and experimentation.
Many things may be bad about Socialism but its effect on Bollywood and its music are an abiding contribution to art. http://t.co/vPGribjMa4 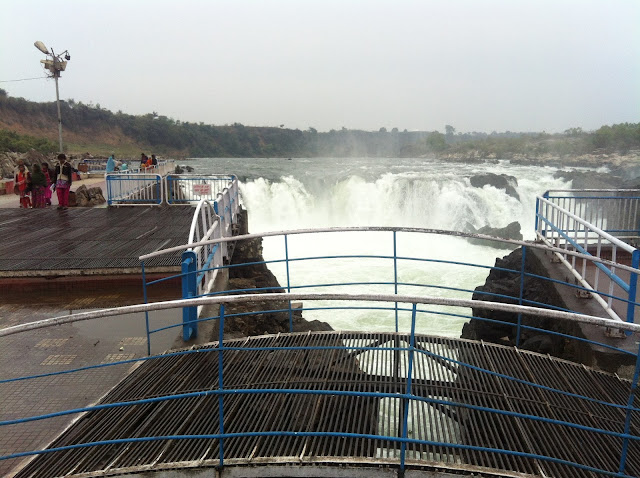 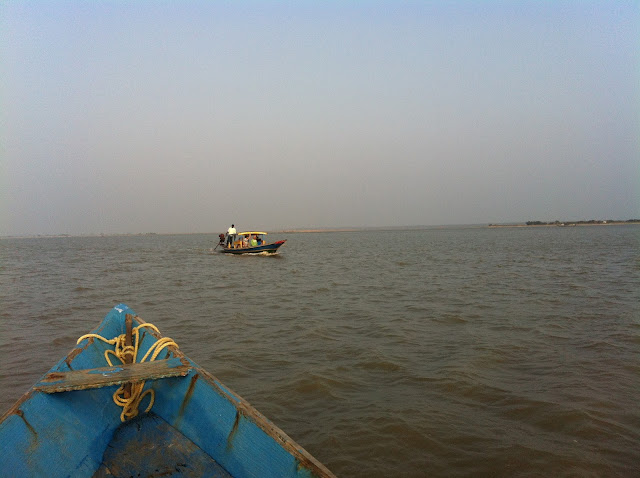 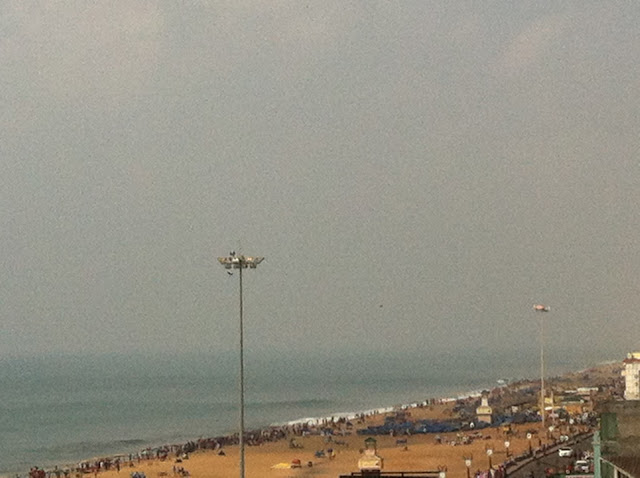