Tweets by @SavitriEraParty
Current euphoria on Yoga is actually Hatha Yoga about which Sri Aurobindo was not very enthusiastic & enunciated his Integral Yoga, instead.
Yoga entails connecting outer action to inner consciousness. It's not for nothing that Sri Aurobindo wrote thousands of pages to explicate.
Before submitting yourself to any kind of regimentation or mind-control called Yoga, understand its theory from The Mother & Sri Aurobindo.
Understand that you, your body, and intellectual need are unique and hence submitting to mass mechanisms might be harmful for your evolution.
Hindutva supporters rejoicing over Sanskrit terms, ancient Idols, or reference to Mythology is symptomatic of naïve symbolism. No deep probe.
Modi hankers for the Nobel and understands that Sonia holds the veto. Without her endorsement nothing can happen. RSS also favours harmony!
Gurumurthy has set forth a strange definition of Nationalism: overlook State-level scams and small-time offenders. Hindutva code of amnesty!
All those who were Ministers under Vajpayee-Advani continue to value the Kulkarni-Doctrine among whom Jaitley is foremost today. Admirable!
The temptation to regulate including compulsory voting is irresistible for rulers but freedom is a more time-proven mechanism for progress.
Where is our so familiar "Law will take its own course?" Many downplay the controversy by terming it as media creation; some want to ignore!
No one imagined that Modi would be in soup so early and so easily. Those who were trying to portray a saintly image of him are crestfallen!
@Vidyut That's the greatest disappointment. And these folks chant Dharma at the drop of a hat and pose as astute scholars of Hindu religion!
All those who are in politics handle unaccounted money. So, why insist on a halo around someone who has been successful to hide his deals?
@surajitdasgupta @Hitarth1987 Is Modi more honest than MMS? Will he be more honest than MMS after 10 years?
Sad that BJP supporters are constantly attacking the media & top journalists without answering the questions they raise. Absolutely fascist!
@chinmaykrvd You may consider deleting this tweet. Not fair.
SE
http://t.co/QtAUlONPdw
http://t.co/0jwcxsYTWv
http://t.co/l5M24MhNL8
http://t.co/cSdWIgHqHj
http://t.co/ZAr0OoIbMb
http://t.co/HoLfZjkMzJ
[Sri Aurobindo demands for a legitimate understanding and practice of his teaching. DB] http://t.co/5UGcUbQXFG
[In his sonnet The Golden Light we have a very clear statement of siddhi of Mind of Light achieved by Sri Aurobindo.] http://t.co/LlNXnSx9vw 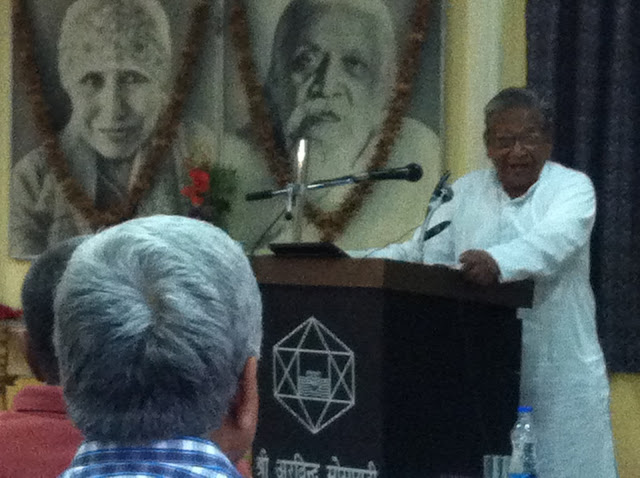 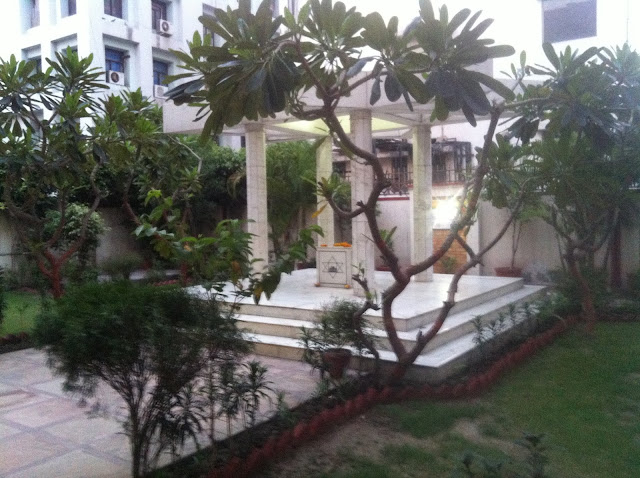 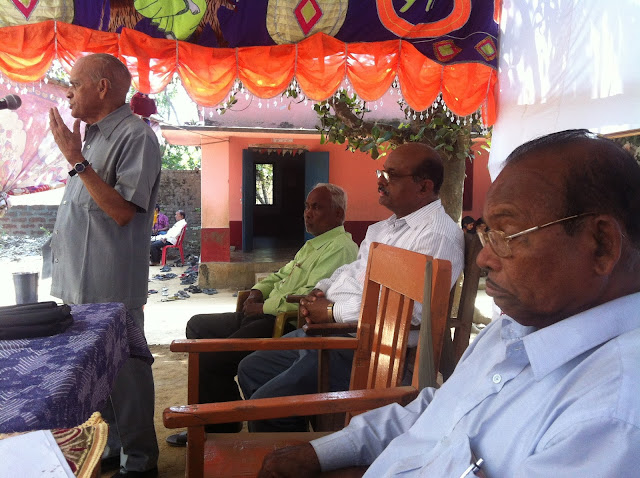 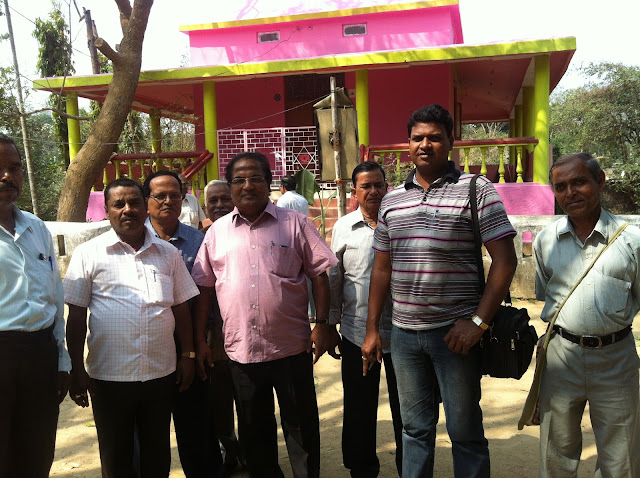