The childlike hyper-inquisitiveness of Amal to ascertain the source and level of inspiration for particular poetical passages in order to label and grade them accordingly, despite The Mother's admonitions, constitutes a much valued documentation of calibration within the confines of Integral Yoga. For, while elaborate delineation of successive occult realms is available in theory, there is, practically, no means to evaluate practitioners as to their quantum of accomplishment or lack thereof.

In the absence of any such yardstick, obviously, charlatanism flourishes and people occupying positions of power acquire the halo of supposed spiritual realisations. Writers and orators easily appropriate such roles without clarifying on their own rung in the ladder of consciousness. Instead of believing in deliberately floated rumours, therefore, the key question is how to judge a person who is so adept at dishing out lessons on spiritual living.

There is no satisfying answer to this, apparently, and hence better to be wary of people who thrive on quotations but question others on the ground of being merely mental or intellectual. [TNM55] 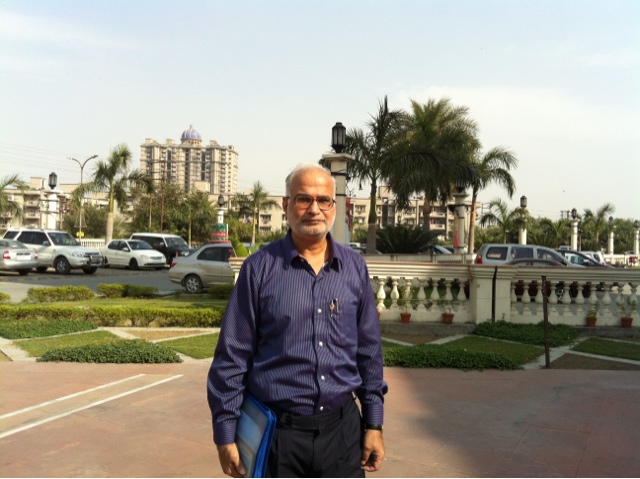