Lokpal is injurious to the health of the nation

Lokpal is injurious to the health of the nation. Devising a system that overcomes human failure is, of course, a tempting argument. But the system has its limits, and ultimately, it is man who makes or breaks it. Our existing governance framework is fair enough but needs good men. Elections are the best way to ensure this and it is futile to expect perfection in collective life, overnight.

The Gita is in news now, but as a character building treatise, it has not been effective till date. In fact, its content is borrowed from various sources, and as such, it lacks a central message. It is popular because of its ambivalence and impracticality. Besides, it needs to be dumped as it perpetuates a worn out mythology even in secular environs.

The Mother & Sri Aurobindo have crafted the most modern religious and ethical scaffolding which alone guarantees a safe road ahead for the humanity. By aligning our politics as well as education to it that India can show the way to the world. [TNM55] 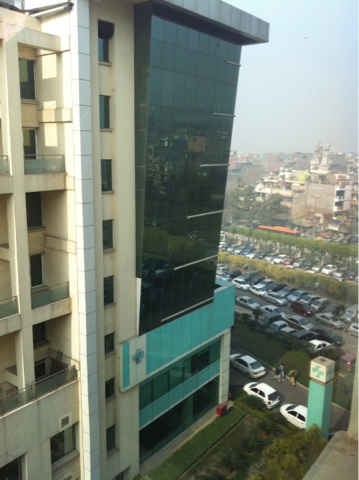