The Mother and Sri Aurobindo have unveiled the Savitri Era

Ken Wilber, with exemplary calibre, has put the contribution of Sri Aurobindo at par with other thinkers like Schelling, Hegel, Nietzsche, Bergson, Whitehead, & Teilhard de Chardin. Thus, it was expected that the academic world will engage with his major works and substantial discourse would follow. But, nothing of the sort happened. It's now clear that there is much resistance to come out of the safe Western/Christian zone. Intellectual lethargy coupled with cultural antipathy plays a big role in keeping Sri Aurobindo exiled from the University precincts. So much for academic freedom and spirit of exploration.

The ontology that The Mother & Sri Aurobindo have unveiled has its root in diverse sources. They have emphasised the fact that instead of repeating the past, they forged a new synthesis that was needed. Their teaching, therefore, has to be accepted in toto, and not through its ingredients, individually. This break with the past is painful for many but a necessity. The culture industry is eager to appropriate and encash them but is finding it difficult to lay a foothold.

Be that as it may, one thing is incontrovertibly sure. Sri Aurobindo has given us the most comprehensive explanation of the universe in a most sophisticated language. It's only by studying his writings that we contribute to the evolutionary force that is at work. If the learned Westerners don't need him, so be it. But, a day will come when Knowledge will rule and the present fog of obfuscation will vanish. [TNM55] 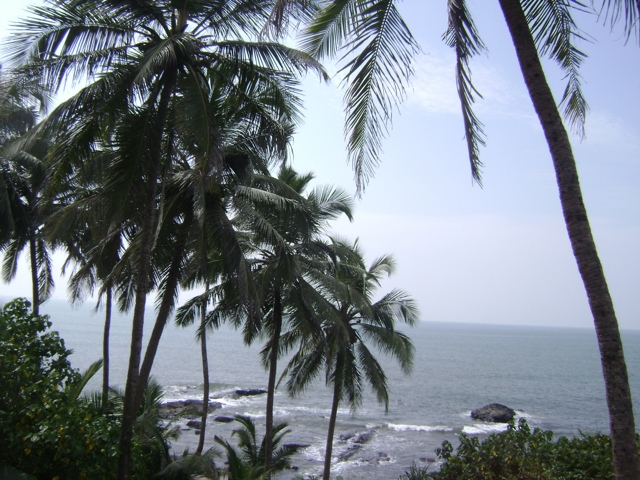