The rest are anathema

The word evolution reminds us of Darwin and transports us back to dinosaurs and Neanderthals. But, instead of pondering over the state of affairs two hundred million years ago or even two centuries back, we can as well concentrate upon the next two years and how we are going to shape our lives in consonance with the evolution that is at work concurrently and incessantly. Let the wise men debate over the intelligent design vs. evolution endlessly, let the New Atheists rant against the creator to their fill, and let the realists speculate against correlationism by churning out n number of books; inviting evolution to our day to day lives, instead, is a much more meaningful task. Theory, of course, is important to discriminate the helpful from the undesirable, but falling prey to hype and rhetoric is also a danger. Eventising and Kolaverising that can pulverise the collective intelligence too need to be guarded against.

The Mother & Sri Aurobindo, in such a confusing scenario, are a pillar of strength and a fount of hope. What they gifted us in black and white are a source of endless light and unfathomable delight. They, alone, in the whole history of mankind, have uttered what is true and what is right. To be with their words is to side with the evolution. The choice, thus, is absolutely simple and the message, crystal clear. [TNM55] 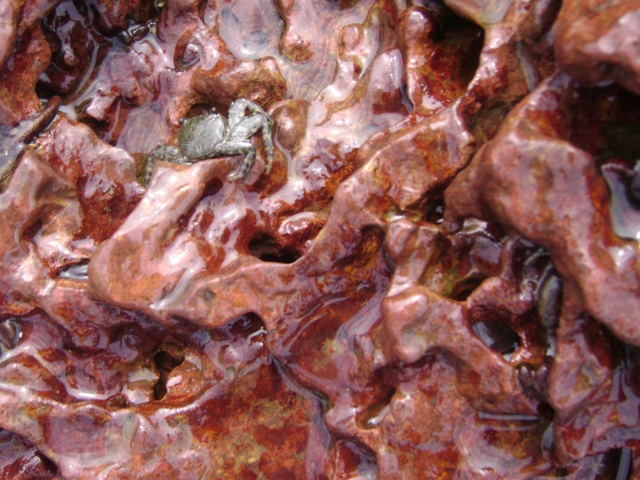 Posted by Tusar Nath Mohapatra at 10:58 AM