Sri Aurobindo is not an easy subject

Quoting two sentences from a book by Sri Aurobindo can be utterly misleading. Many employ this practice to buttress their own point of view and add weight to the write-up. But, it is crucial to remember that Sri Aurobindo is not an easy subject. By citing him in a faulty context, one is at the risk of exposing his own ignorance. Most people, perhaps, understand this, and hence, avoid discussing his views in public forums. But, the compulsion of scholars is also understandable, for, how else can they spruce up their papers and articles?

Debate is on on the authenticity of Savitri and other unrevised writings, but deriving a settled view over the contents of well established publications also is not so sound. The reason is, each paragraph needs to be understood as refracted through his utterances in subsequent letters, conversations, The Mother's explanations, and in some cases, the exposions of direct disciples. Not only, this requires long years of devoted perusal of such varied literature, but also, is subject to subjective twists and turns over space and time.

A broad consensus, nevertheless, is possible once the question of a separate religion is tentatively agreed upon. Another difficulty is we have nothing to fall "back" upon, as our whole endeavour is an enterprise into the future. No past writing or rules of tradition is of any help to us; they are rather barriers. Thus, it is a huge responsibility today to carry the flag of our Masters. Voluntary clinging to superiority from the mere cognitive to the normative modes is not given to all, and hence, the moment is meant for immersing in humility and gratitude while simultaneously celebrating the Grace. [TNM55] 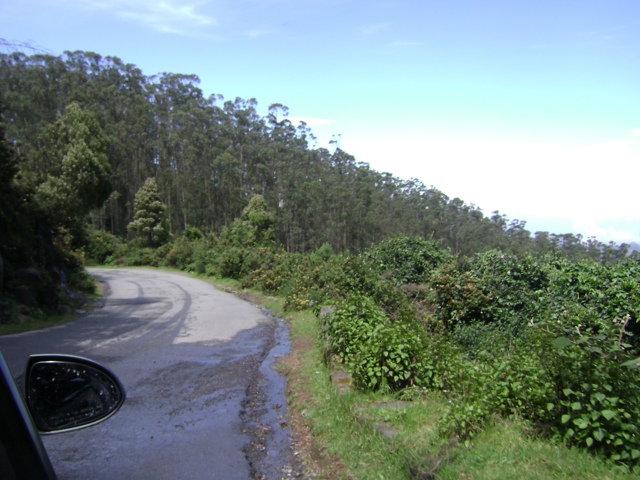