Sri Aurobindo is more than a footnote

It is not an isolated instance that Sri Aurobindo is not taken seriously as a philosopher. His poetry, despite colossal output, is dismissed as mere versification. His pioneering role in the freedom struggle is but a footnote in the history books and he merely receives a passing mention as a political thinker. Even as a religious figure also he seems to be suspect and the Ashram and Auroville bear a pseudo tag.

The Bengalis disown him as he has not written much in their tongue. Besides, he is widely perceived as an escapist. Various neo-Hindu organisations in the country treat him as a competitor and ignore him. For the Hindu majoritarian movements, he is not considered as much helpful, and hence is marginalised. Thus, it is a travesty of our times how a great son stands devalued in his own land. [TNM55] 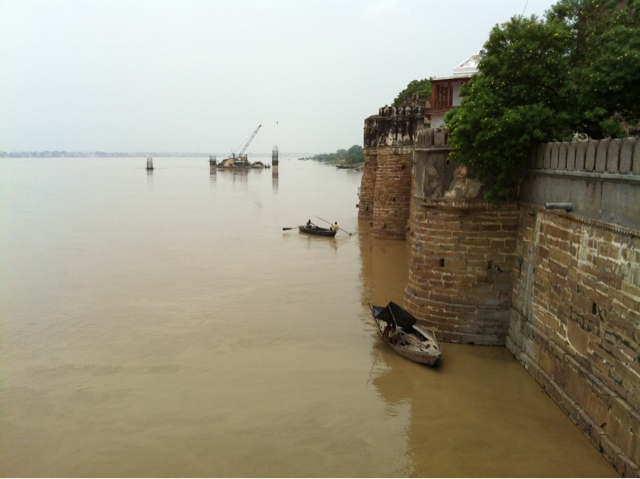