Those who disclose their experiences

Spirituality for a seventeen year old, more concerned with peers and careers, tends to be a subordinate proposition. The refined and somewhat fancy modes of religion has an attraction but what comes with the bargain is an overdose of ontological formulations, which, obviously, seem burdensome. The information, per se, may not be that irrelevant, and, in fact, teenagers process an avalanche of data as part of their studies and general awareness, but the vocabulary and the abstract notions turn it repellent.

Those who disclose and publish their experiences in public should understand that that helps no one. Firstly, one's own classifications and labelling may not be correct, and hence, misleading; and secondly, it prejudices others and intimidates the freshers. Further, there is no dearth of fictional literature of similar nature, and so, the veracity of such accounts bears a question mark, especially when the person's identity and address is unknown. Lastly, the propensity of such persons to broach subversive subjects on a routine basis raises doubts about their intentions. [TNM55] 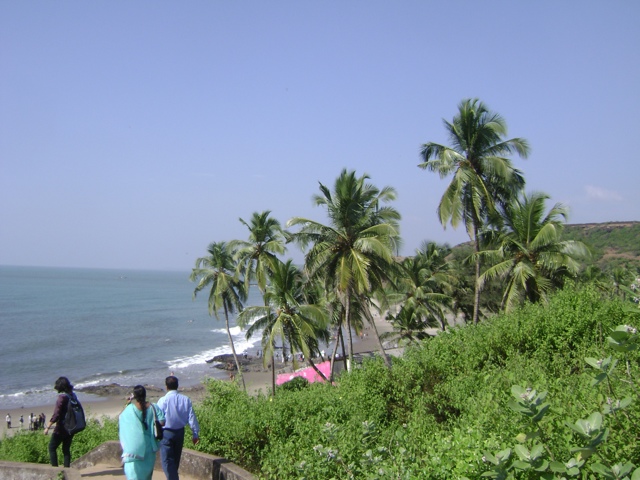