In praise of incentives

"Slaps, not more than that," was JP's advice to the agitating students for dealing with the MLAs in Bihar in September 1974. Hence, Hazare's "Just one slap?" remark is a stark reminder of history repeating as both tragedy and farce. That Anna is forcing the country towards anarchy is becoming too evident now.

The very concept of a Lokpal is disruptive of the present constitutional balance of power and its votaries have no idea as to how supremely corrupt and authoritarian it can become. Purging politics of incentive is a utopian notion and it is only by legalising certain payouts and additional entitlements that quantum of corruption can be curtailed. [TNM55] 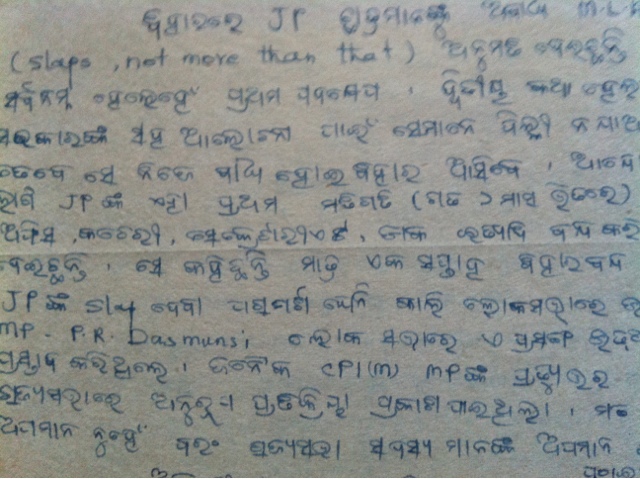 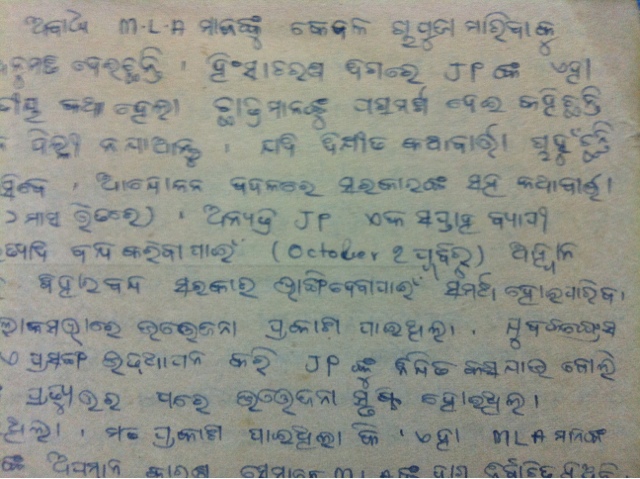